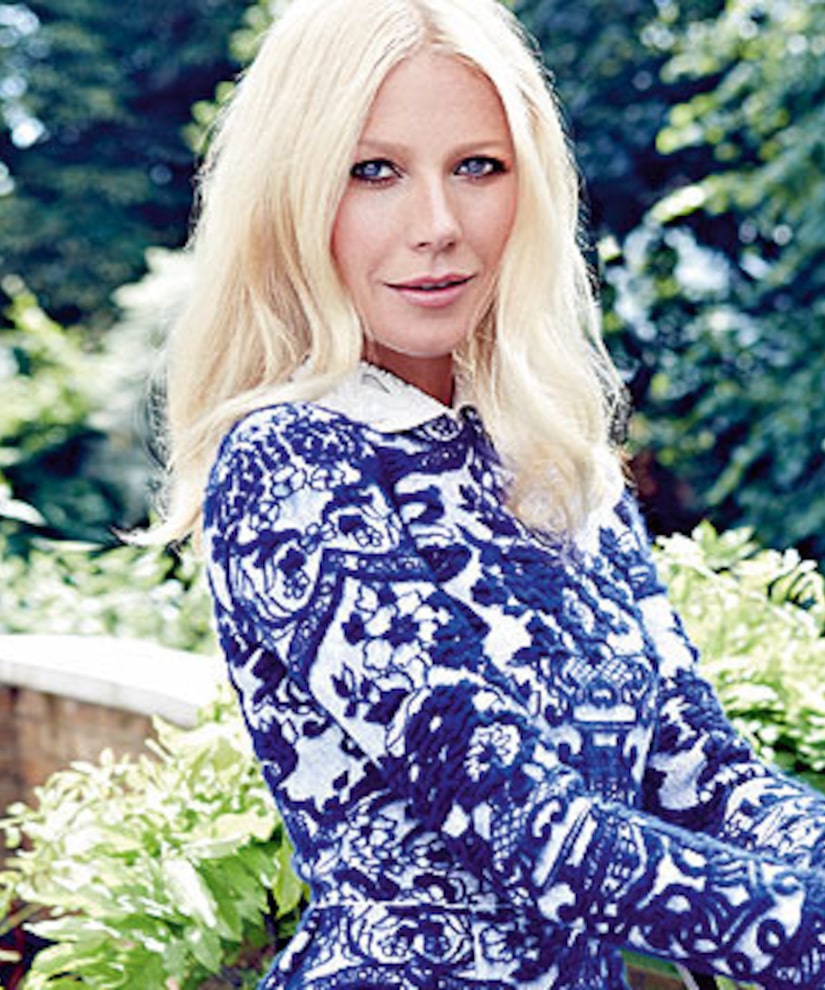 Gwyneth Paltrow is on the November cover of Red magazine, responding to her critics.

Paltrow is the unwilling subject of a forthcoming unauthorized Vanity Fair cover story that reportedly will show Paltrow in an unfavorable light, but Gwyneth insisted she doesn't care what people think of her.

“This is the thing, it's like the older I get I realize it doesn't matter what people who don't know you think. It doesn't matter. You're wasting your energy. It's like, if your partner comes to you -- or your best friend -- and says, 'Listen, I want to talk about something you did that hurt me, or I think you could improve', sit down and listen to what they have to say. But some friend of so-and-sos… it's like, who gives a s**t?”

Gwyneth added, “And for me, obviously, I have it on a very large, global scale. I don't have it in the village gossip way; but it's the same thing. That's why I really don't read anything. Because if it's important, it filters down to me."

Here are some other quotes:

Women, Support Each Other!

“I personally think that the work/life balance for a woman should be exactly what she feels is right for her. And nobody else can set her time schedule. And nobody else can tell her how many hours a week she needs to devote to this, that or the other… f**k what anybody else says… It doesn't matter what anyone else thinks. That's what we've got to let go of. That idea of 'Oh god, if I don't show up to this concert, all the other moms are going to think I'm terrible.' Well, so f**king what!” 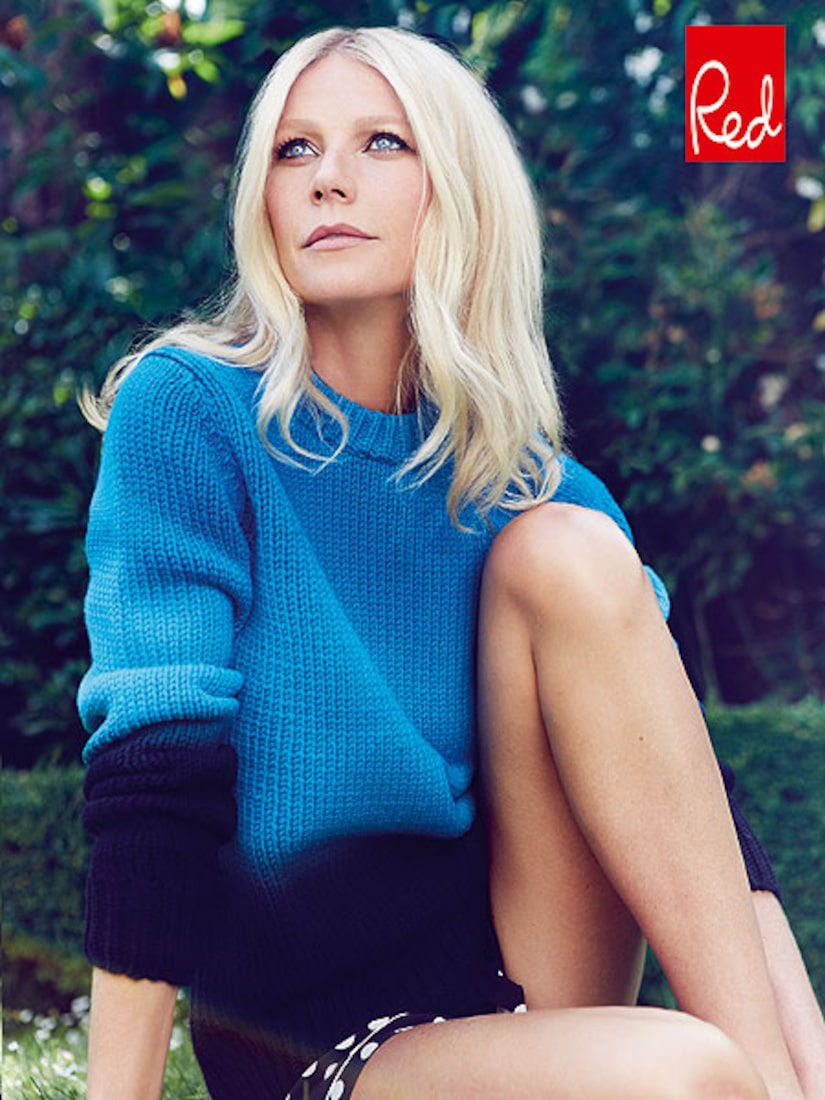 “I love London and it's my favorite city in the world. I love my house and my life there, but you know, in California I have all the girls I grew up with. I have my family. I have my actress friends. I've got a real posse. I don't know, there was something about turning 40 and feeling like I needed to go home for a year or so.”

…But Definitely Moving Back to the UK.

“I don't want [Apple and Moses] to be teenagers in L.A. No way. I'm looking at this like two years, three years tops, then we will go back. It's part of my parenting philosophy that children should get the opportunity to reinvent themselves at a few points in their childhood to see where their strengths and weaknesses lie and to experience living in different cultures… It's an experiment. We'll see.”

Not the Next Oprah

“[Do I see myself as ] the next Oprah? No, not the next Oprah, but I do think the idea is to grow goop.com in a number of ways… My dream would be to have somewhere like [a spa]. A center where you could go and have the best people, and detox and reboot and start afresh. I'd love to get to that point one day.”

The full interview appears in the December issue of Red, on sale November 6, and guest-edited by Gwyneth Paltrow and her team at goop.com. Also available in digital edition on Apple Newsstand 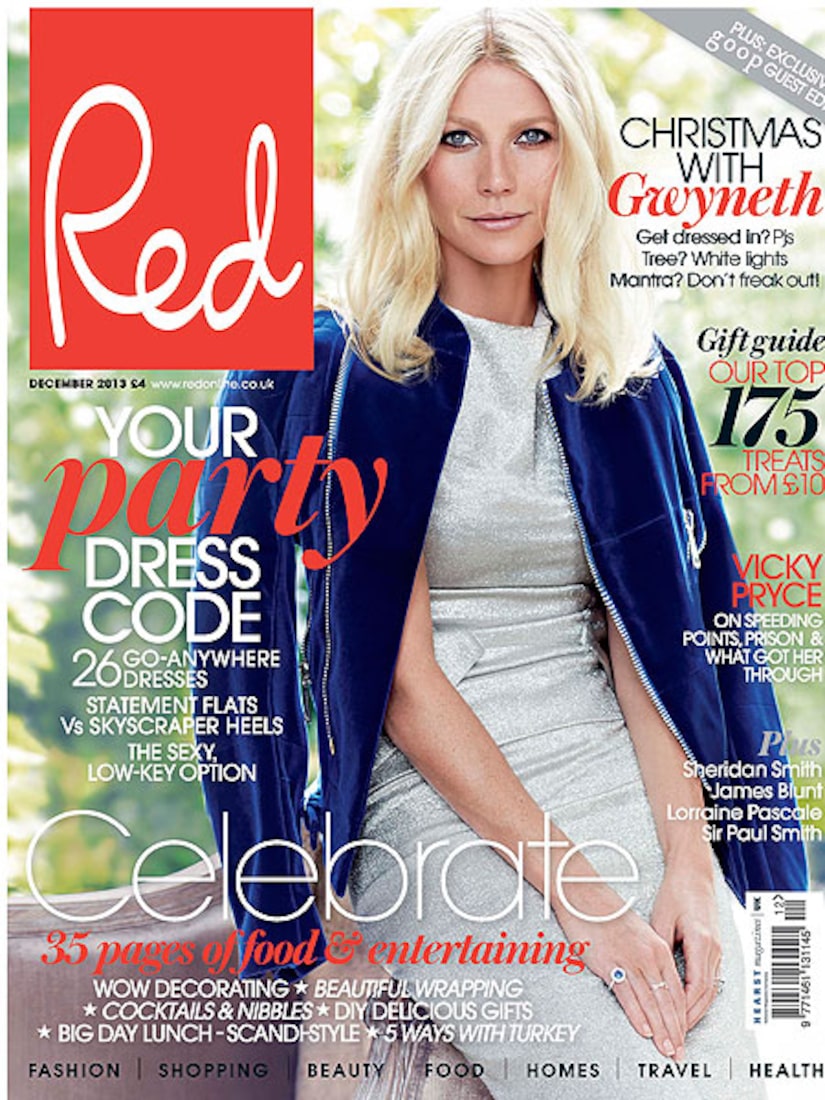