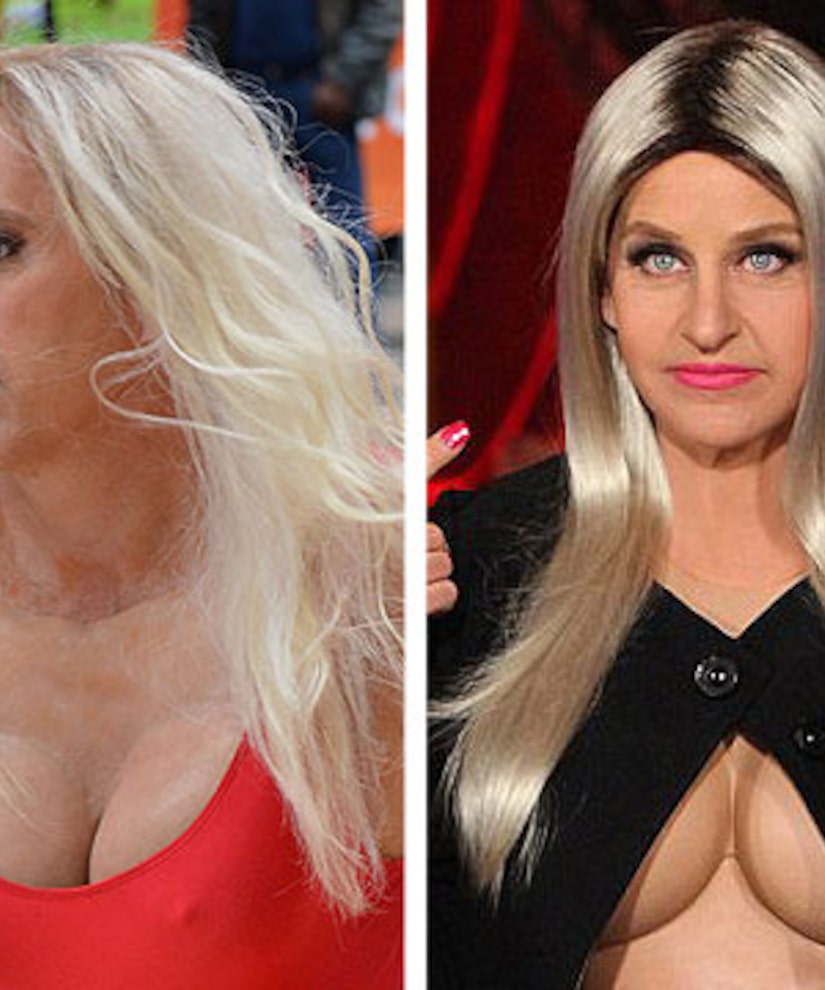 Lauer looked brilliant in a Pamela Anderson bathing suit from "Baywatch," while DeGeneres decided to mimic Nicki Minaj in the same outfit the hip-hop singer wore on "The Ellen DeGenres Show."

Whose cleavage is better? Tell us on our Facebook page! 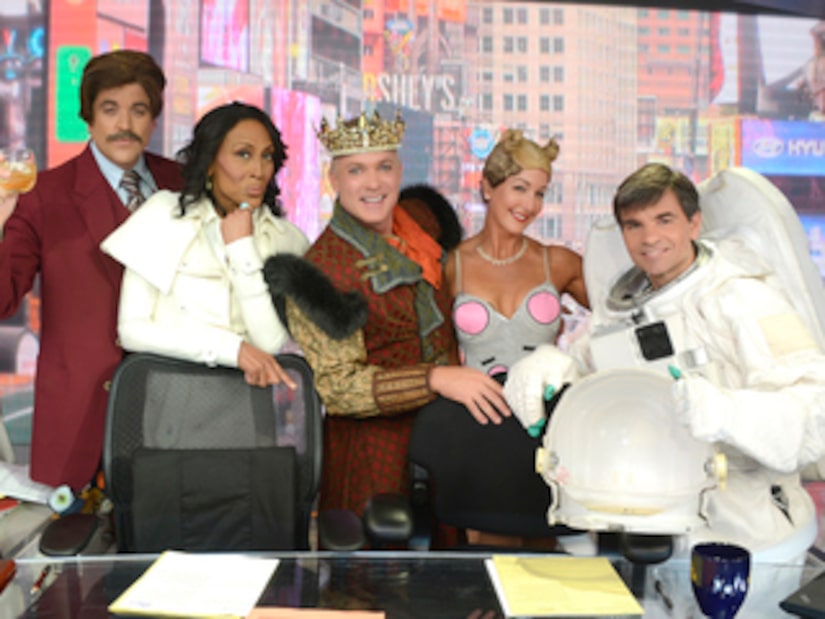 “Live! With Kelly and Michael” went all-out, spoofing all pop culture, from Miley Cyrus, to shows “Duck Dynasty,” “Sons of Anarchy” and “The Walking Dead” to Kim Kardashian and Kanye West. Click here for all the pics! 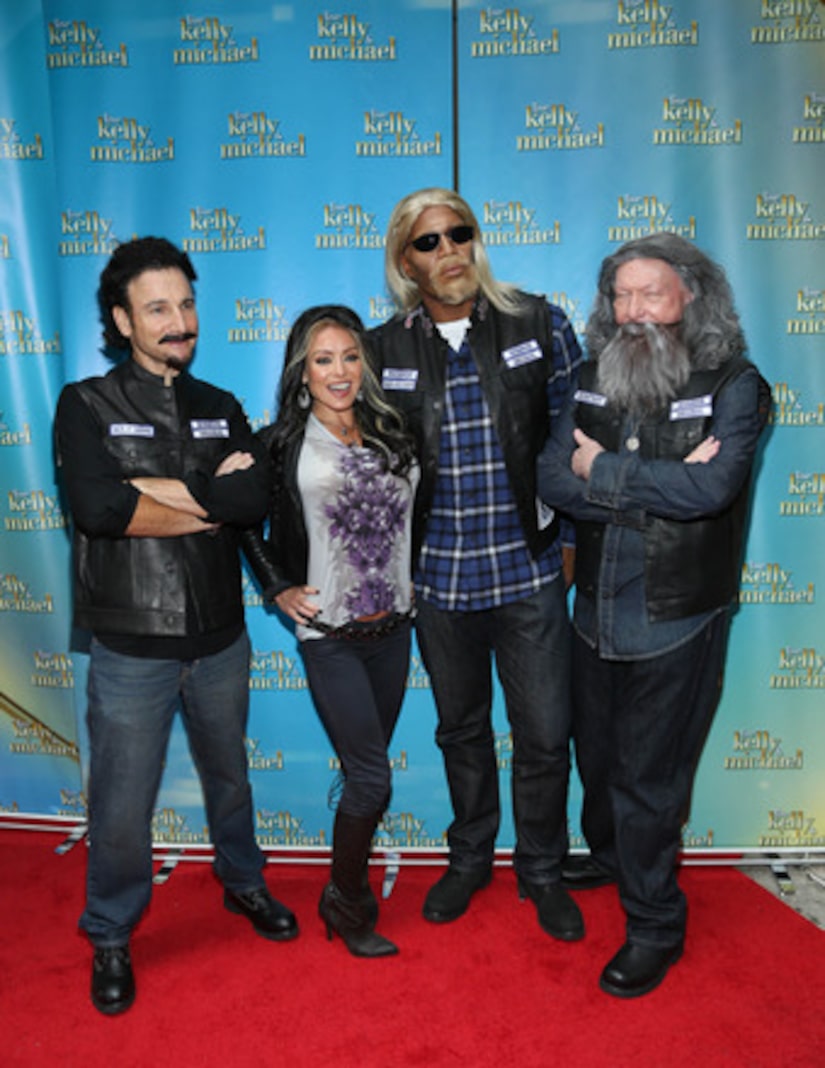