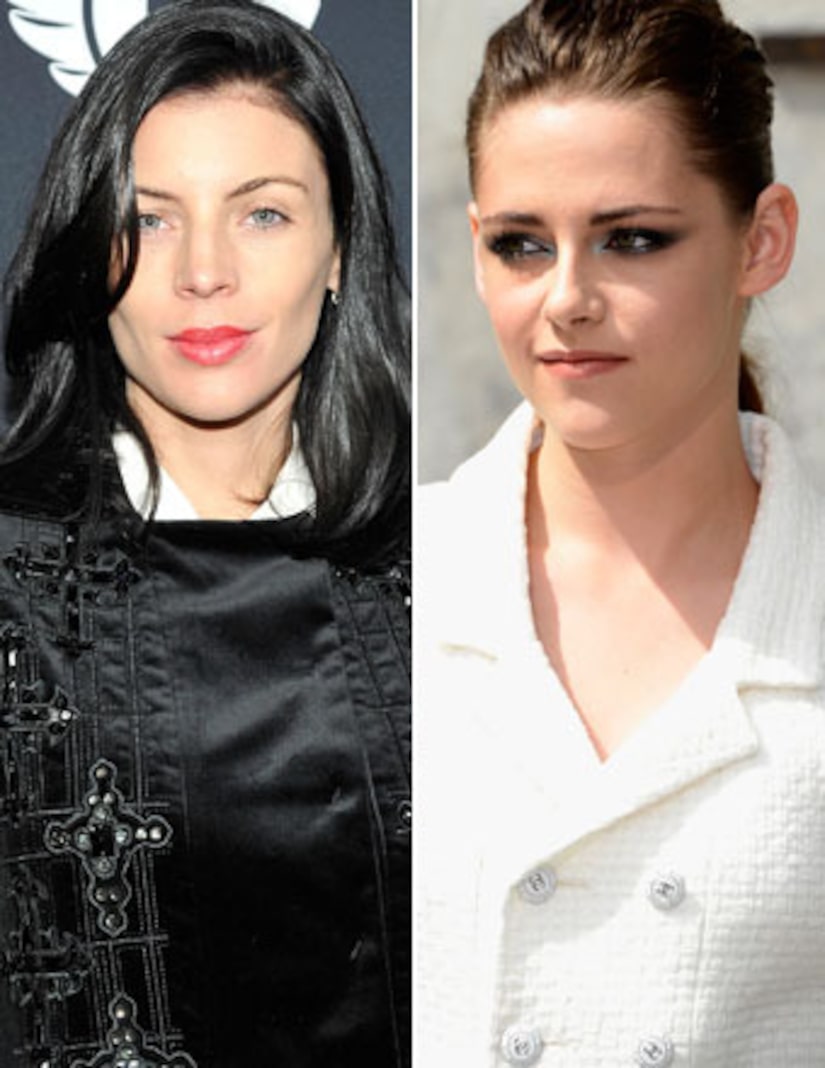 Model Liberty Ross is opening up for the first time about her husband Rupert Sanders' affair with Kristen Stewart in 2012.

She added, “I have no words to describe what we went through. But I think, for me, something always has to completely die for there to be a rebirth. And, for me, I feel like I'm going through a rebirth.”

Sanders told Ross about the affair just 20 hours before the infamous kissing pics of him and his “Snow White” star surfaced. Kristen was dating "Twilight" co-star Robert Pattinson at the time. 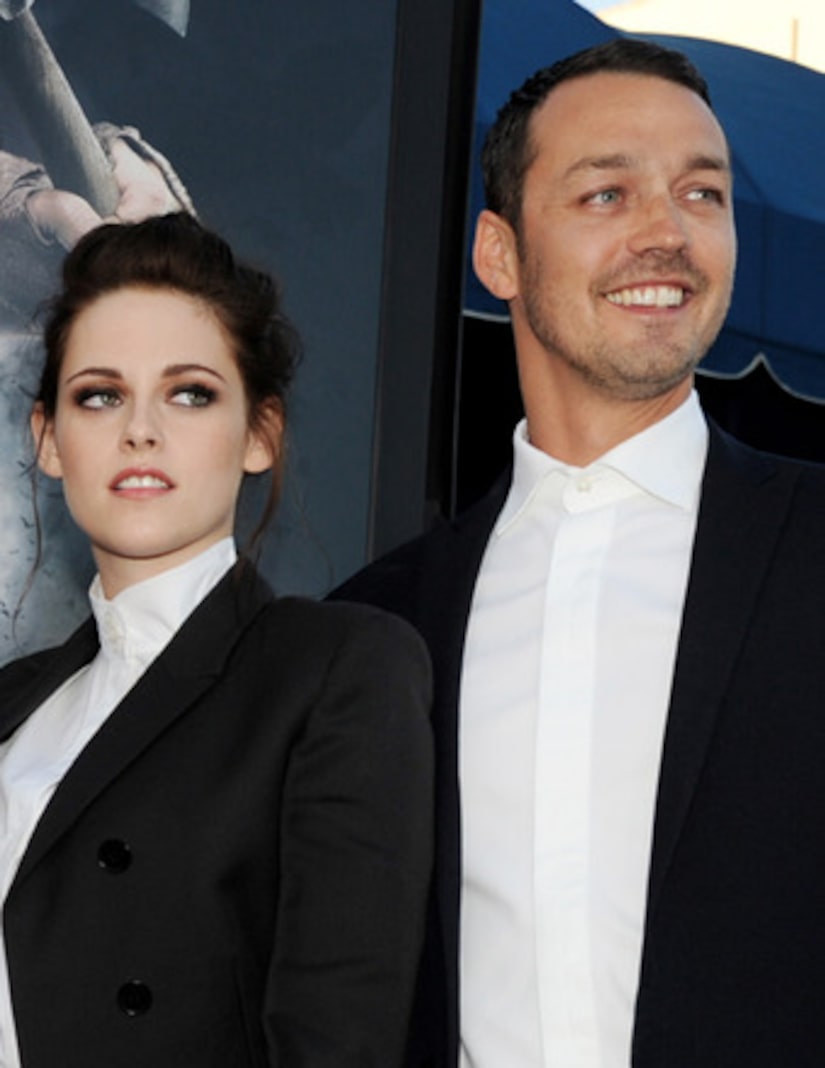 Liberty's brother Atticus, an Oscar-winning composer, told the mag, “It was f**king crazy. To some extent at that moment, Rupert was in denial, and Liberty didn't know what was going to happen.”

He helped Liberty find a publicist to manage the media circus. Soon after, Ross, 35, left L.A. with her two children to stay at a friend's house on the coast.

“I was able to be there completely secluded,” Ross recalled. “I just visualized [being] this sort of Masai warrior. I was just going to stand very still and very strong, and just let it all roll past me. I tried to keep as far away from it as I could and to understand that this is my family and it's the most precious thing to me.” 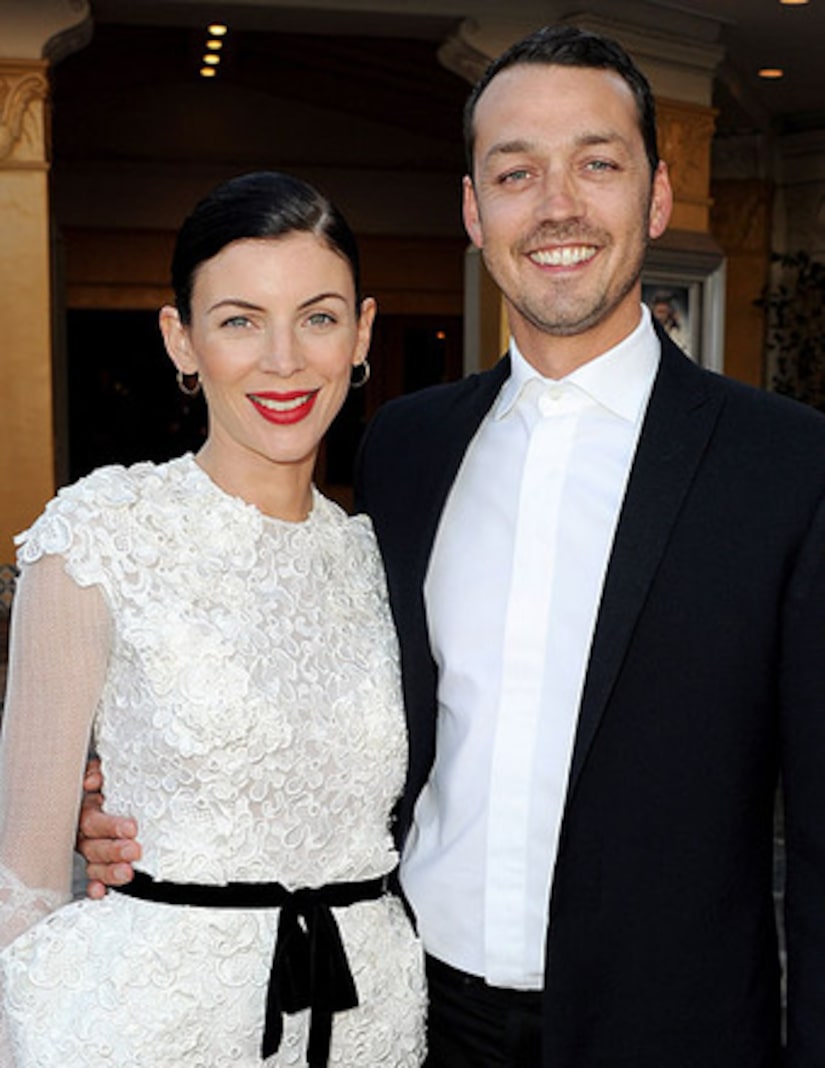 After the affair, Rupert tried to reconcile, but it was too late. Liberty said they had already lost their “real connection.”

“I'm not a quitter,” she insisted. “I've done everything I could to be the perfect wife and mother and really support my husband. But I just didn't have any more to give, you know?”

The former couple met in 1998 and wed in 2002. They have two children together, Skyla and Tennyson.