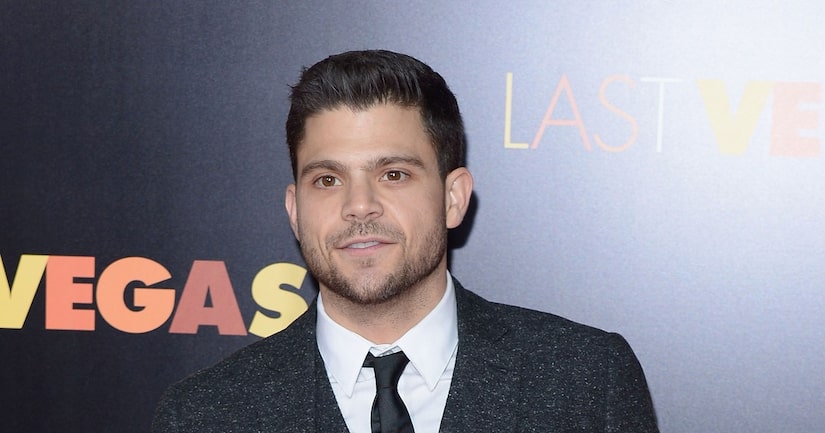 The actor, who plays a young punk who antagonizes Michael Douglas and his friends in “Last Vegas,” also broke news about another film, the upcoming big-screen adaptation of the hit HBO series “Entourage”!

Ferrara said, “It is a done deal. It is officially happening on all ends and I couldn’t be more excited… the script is done. All I can really say, without giving too much away, is it is kind of a throwback to the earlier seasons. We’re kind of taking it back.”

Production on “Entourage” is expected to begin in January.