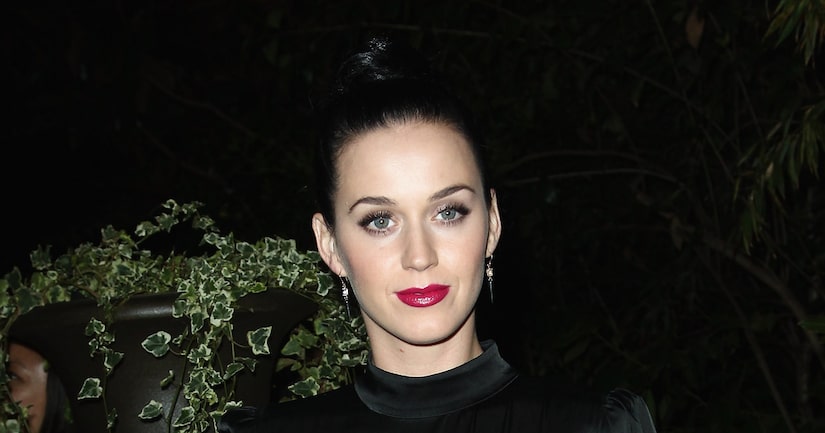 Singing superstar Katy Perry isn't opposed to a little well-placed nudity here and there, but she thinks her pop rivals are going overboard in the naked department.

"Everybody's getting naked," Katy Perry told NPR host Scott Simon in a recent interview. "I mean, I've been naked before, but I don't feel like I have to always get naked to be noticed.”

The “Roar” singer wasn't referring to “anyone in particular,” just “all of them,” (Miley Cyrus, Rihanna, Lady Gaga, perhaps?) but she did offer some advice to those who are increasingly focused on stripping down: "Put it away."