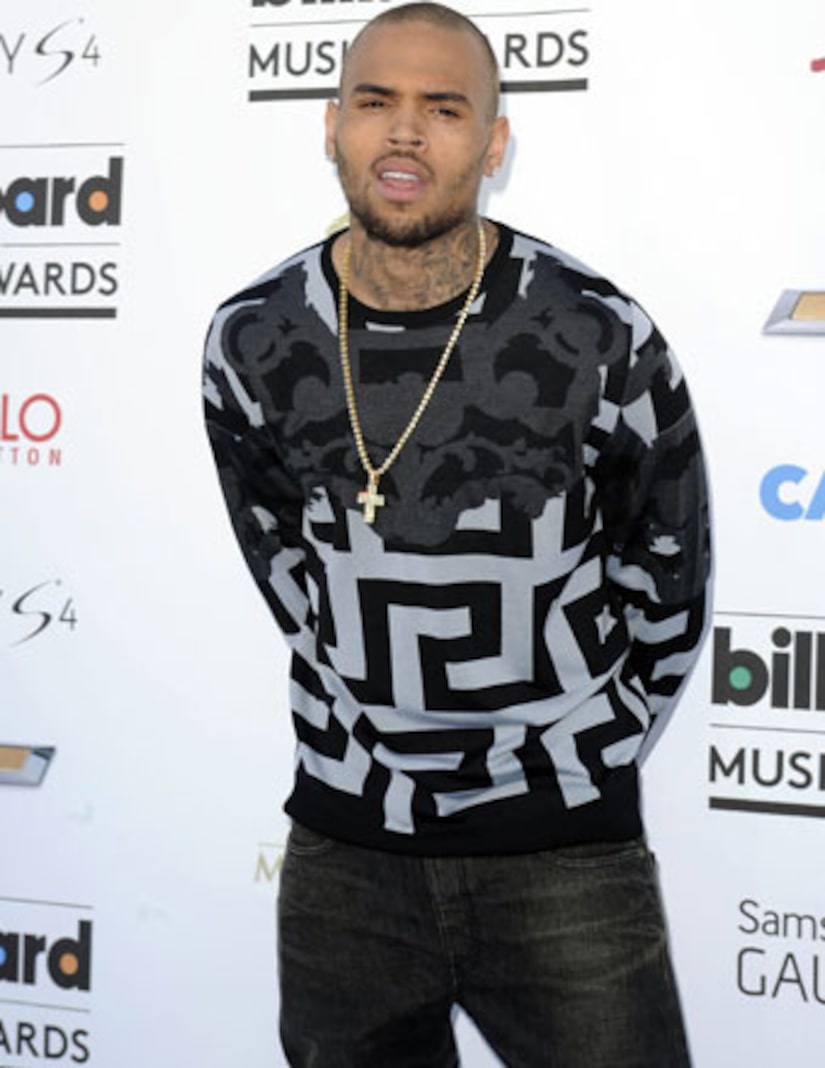 His rep told “Extra” in a statement, “Chris Brown has elected to enter a rehab facility. His goal is to gain focus and insight into his past and recent behavior, enabling him to continue the pursuit of his life and his career from a healthier vantage point.”

The singer, who is accused of punching a man in the face outside the W Hotel Washington D.C., was charged with misdemeanor assault and faces up to 180 days in jail and a fine of up to $1,000.

At an arraignment hearing on Monday, the singer was told to report to his probation officer within 48 hours, stay 100 yards away from the victim, and was barred from any contact with the man. Chris is due back in court on November 25.

TMZ reports that the L.A. County Probation Dept. will determine if the charge violates his probation in the Rihanna assault case. If so, he could face up to four years in prison.