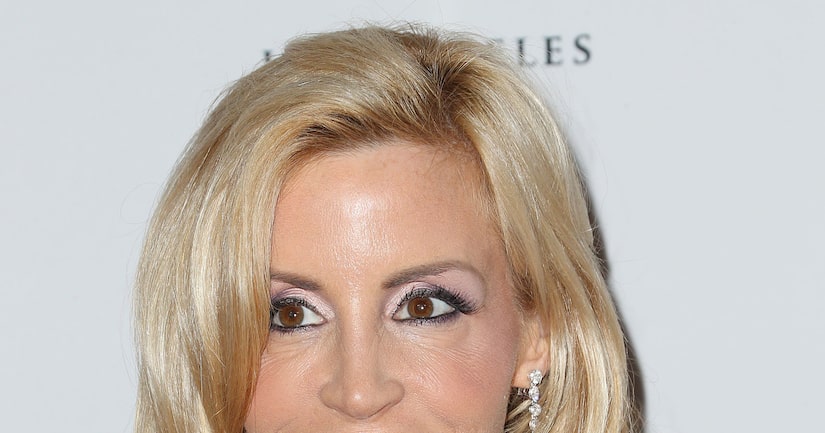 Former “Real Housewives of Beverly Hills” star Camille Grammer shocked her Twitter followers when she posted tweets claiming she was “physically abused” days after she underwent a hysterectomy for endometrial cancer.

The 45-year-old did not reveal who allegedly attacked her, but wrote, “Info will come out today that is jaw dropping. And women can't be silenced after being physically abused!”

She then added, “Getting my strength back now that I am at home and wasn't able to deal with talking about it after my cancer surgery or what had happen [sic].”

Info will come out today that is jaw dropping. And women can't be silenced after being physically abused!

Getting my strength back now that I am at home and wasn't able to deal with talking about it after my cancer surgery or what had happen.

Grammer answered some of her fans' questions, saying the incident occurred right after her surgery earlier this month. She tweeted, “It was horrible what had happened to me two days out of the hospital. I feared for my life.”

Camille also indicated she plans to press charges against the man, stating that he “belongs behind bars.”

The reality TV star has been dating lawyer Dimitri Charalambopoulos since late 2011. Although she does not name him as her alleged abuser in her tweets, a source told RadarOnline.com that she is filing a police report that alleges Dimitri “struck” her in a Houston hotel room as she was recovering from surgery.

Another source told Radar, “Things between them had been bad for awhile," adding that Camille “ended it because she was over his antics.” No comment yet from Charalambopoulos on the allegations. 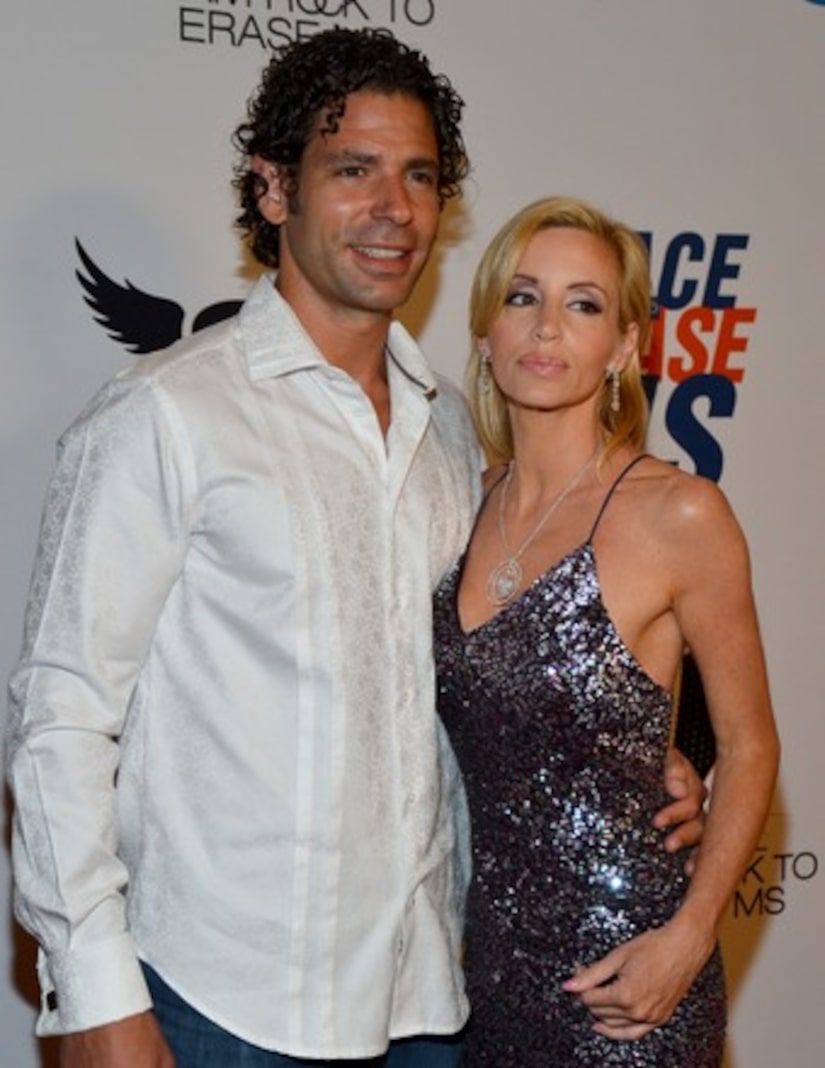 Camille was infamously married to actor Kelsey Grammer from 1997 until 2010. Their acrimonious divorce was finalized in early 2011.

UPDATE: A judge has granted Grammer a restraining order against boyfriend Dimitri Charalambopoulos. In the legal filing, obtained by TMZ, Camille claims he physically abused her in a Houston hotel room, leaving her bruised and battered. Read the details here.

Click below to see Camille's restraining order papers and pictures of her alleged injuries. 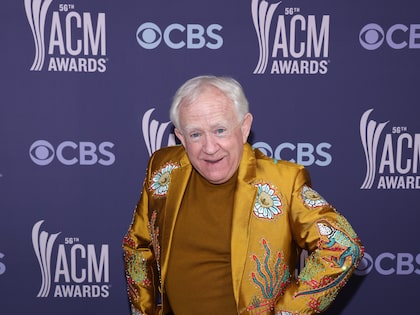