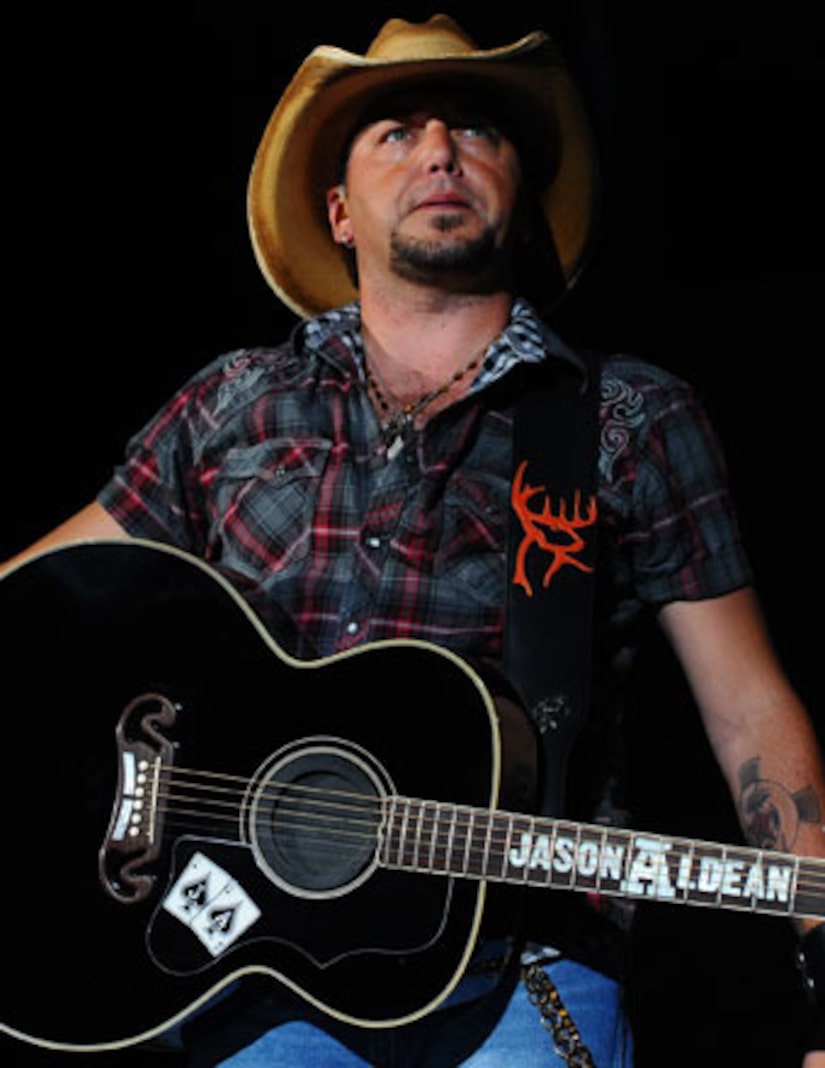 Albert Kennedy was walking northbound along Highway 41 when the accident occurred. He was later pronounced dead at the scene from head and chest injuries.

The country star was on the bus at the time and later tweeted his condolences. "With a heavy heart, I'm sad to say that a man passed away last night after stepping out in front of my bus in Indiana. In all the years I've been touring and all the miles we've driven, nothing prepares you for something like this to happen. I'm praying for Albert Kennedy's family and friends today and ask that you do the same."

Aldean's publicist told the AP that he had just finished his "Night Train" tour and was planning to take a short break in Illinois before his upcoming appearance at the Country Music Association Awards next week in Nashville.