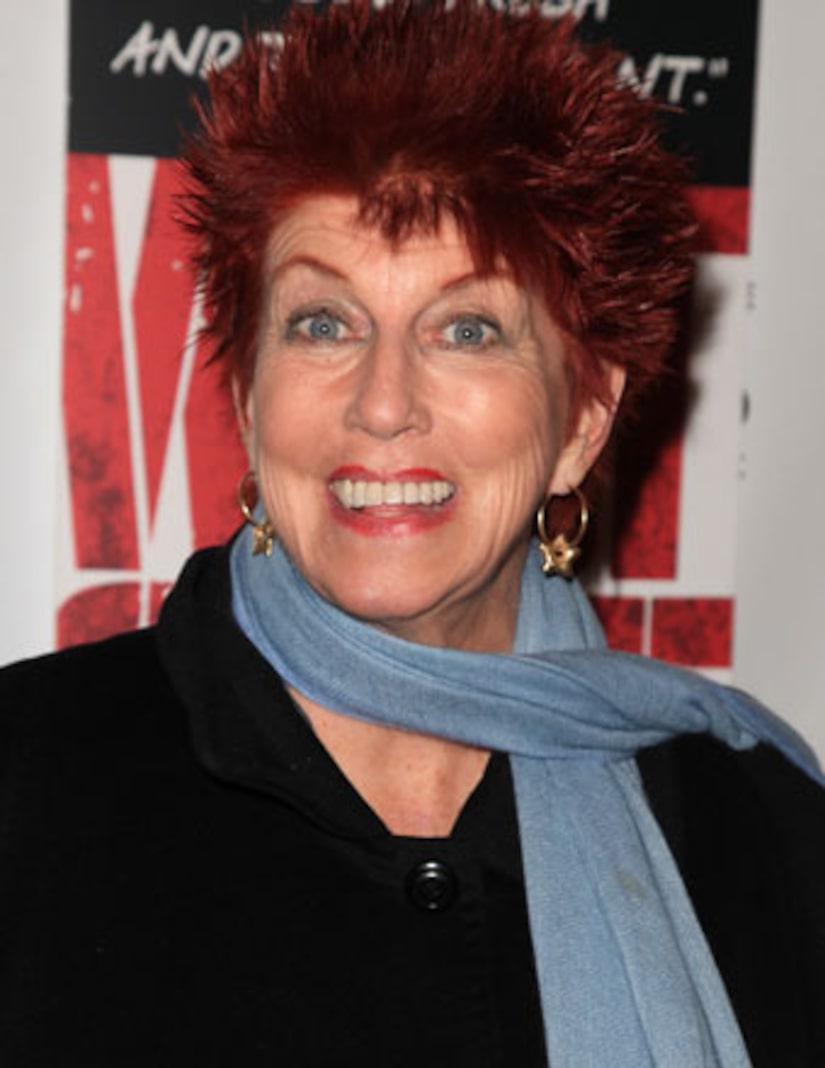 Marcia Wallace, best known for her role as the secretary on “The Bob Newhart Show” and as Bart's fourth-grade teacher on “The Simpsons," has died. She was 70 years old.

Her rep confirmed the news to CNN, and her friend, Cathryn Michon, told Deadline that the actress died "due to complications from breast cancer of which she was a long and proud survivor and advocate for women and healing." Michon co-wrote and directed Wallace's last film, "Muffin Top."

Wallace was first diagnosed with breast cancer in 1985 and wrote about her battle in the 2004 book, "Don't Look Back, We're Not Going That Way.”

Appearances on "The Merv Griffin Show" helped put Wallace on the map in the 1960s. She went on to star in six seasons of “The Bob Newhart Show" as Carol Kester in the 1970s and later reprised the role for “Murphy Brown” in the 1990s.

Wallace's voice acting skills as Edna Krabappel earned her an Emmy in 1992. She played the jaded teacher, who went on to marry Ned Flanders, since the show premiered in 1990.

A montage of Krabappel's best “Ha” moments started circulating on Twitter when news broke about her death. See it below.

“Simpsons” executive producer Al Jean said in a statement, "I was tremendously saddened to learn this morning of the passing of the brilliant and gracious Marcia Wallace. She was beloved by all at 'The Simpsons' and we intend to retire her irreplaceable character."

He added, "Marcia's passing is… a terrible loss for all who had the pleasure of knowing her.”