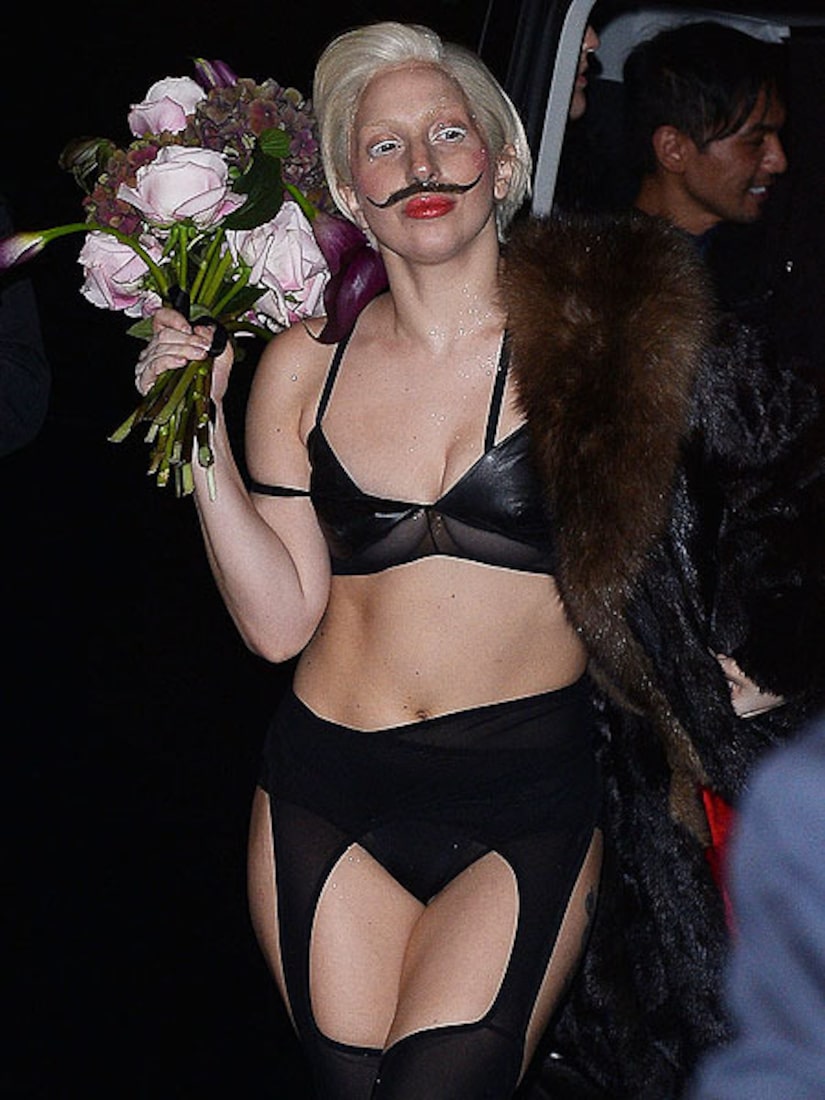 For Lady Gaga, every day is Halloween! The superstar singer is really outdoing herself in the wardrobe department while promoting her album “ARTPOP” in Berlin.

On Thursday evening, she looked like a cross between actress Tilda Swinton and a sexy circus Master of Ceremonies, complete with mustache and garter belt.

Then on Friday, Gaga channeled the White Witch in the “Chronicles of Narnia” books, wearing a white, gauzy number, white eye shadow and what looks like frost on her hands. 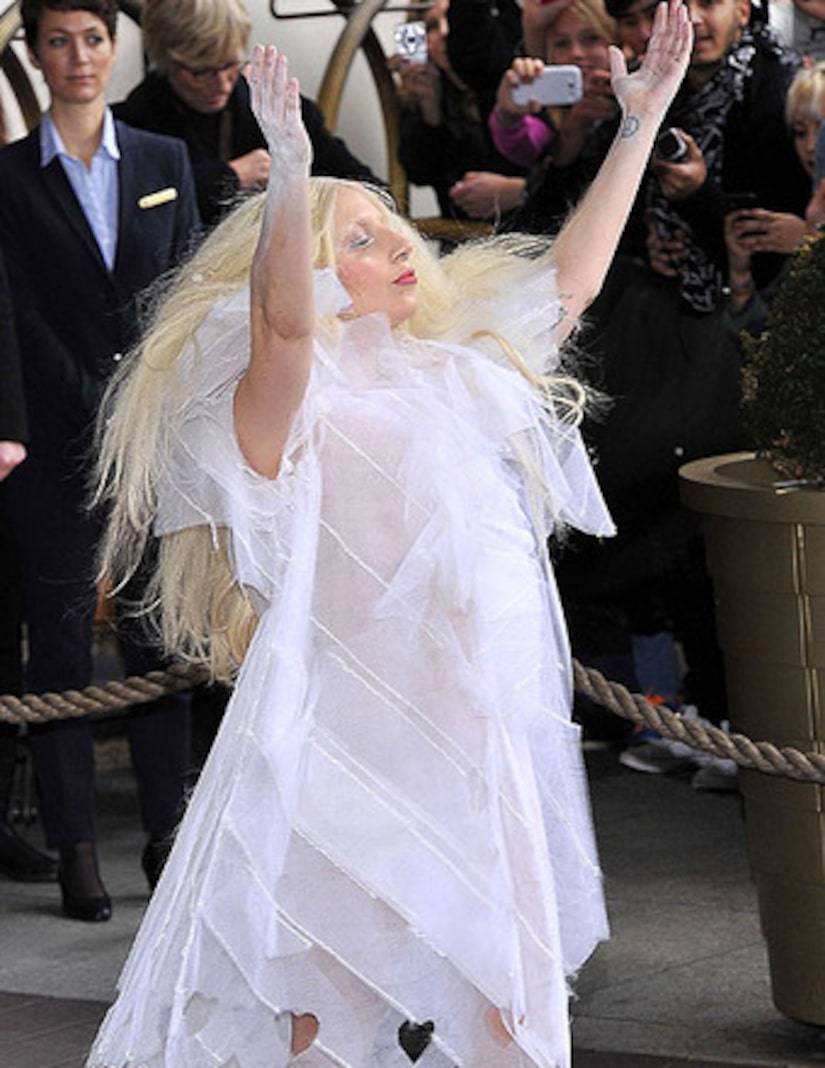 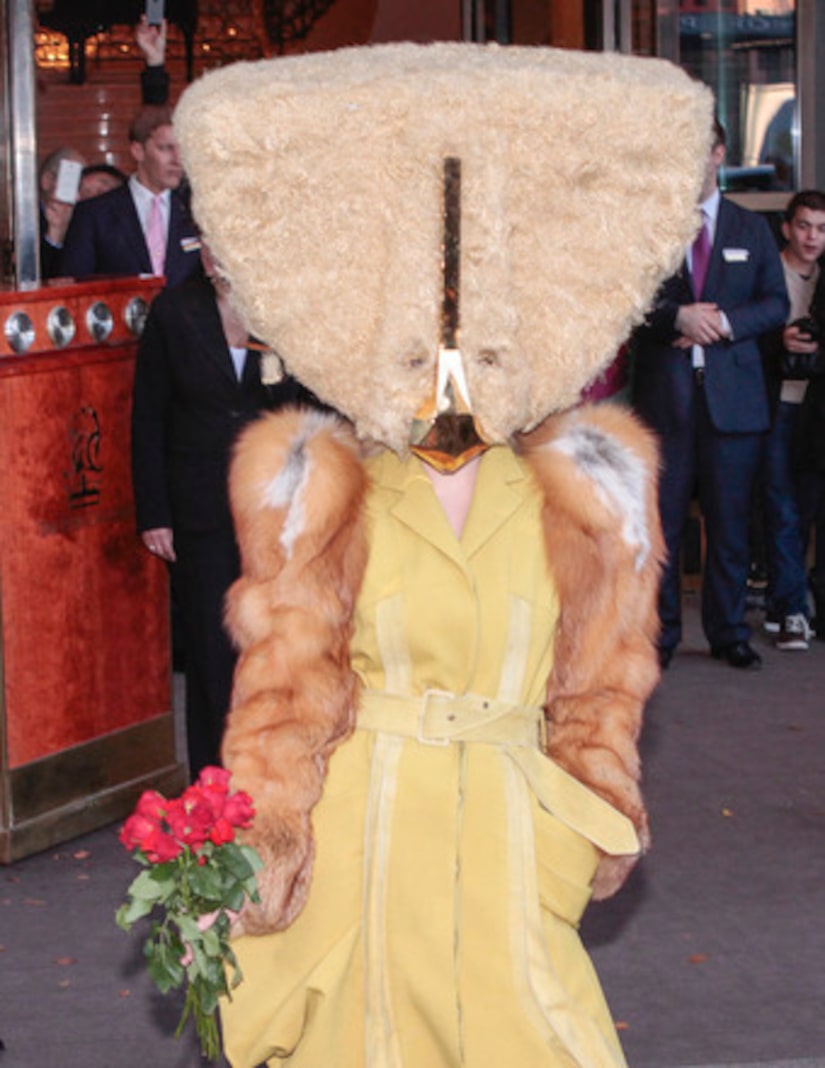 “Extra” asked its Twitter followers to describe what they thought Mama Monster was wearing… here are some their hilarious responses:

@extratv Lady Gaga looks sort of like a tortilla, but she is still amazing!

Although there's no way of knowing exactly how Gaga decides which new outrageous costume to wear, we still feel compelled to give her some suggestions.

--A lion mask, with spikes coming out of its head, fur bra, fishnet stockings and giant platform shoes with piranha swimming in the heels.

--A praying mantis look in a monokini, complete with green face makeup, claws and antenna.

--An old-school Las Vegas-themed outfit, with lights from head to toe and wearing a giant neon sign that says “Stardust.”