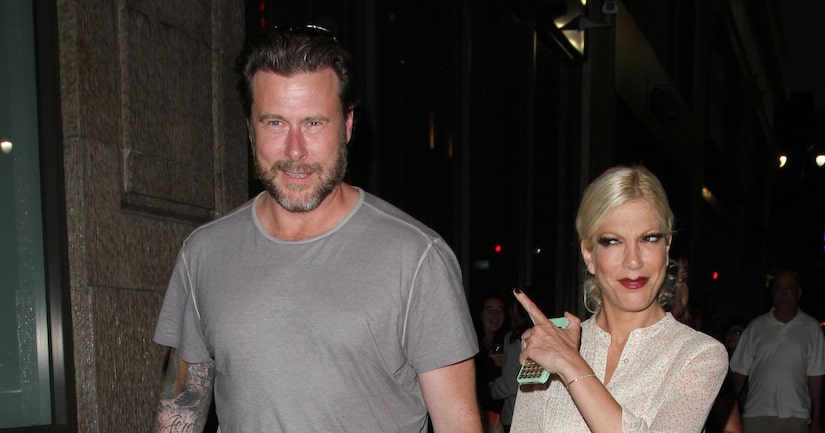 Reality TV star Tori Spelling admitted she and her family have to tighten their designer belts these days.

Promoting her latest memoir, "Spelling It Like It Is," Tori, 40, opened up to People magazine about having to cut back. "I haven't bought a purse in three years. And it's fine. I look back on that girl who shopped at Gucci in my 20s, and I can't even relate."

In fact, Spelling's husband Dean McDermott, 46, wanted to get a vasectomy, but found out from their business manager that they couldn't afford the procedure, she told the magazine.

The daughter of TV great Aaron Spelling also says her spending habits over the years have been hard to break. "Even when I try to embrace a simpler lifestyle, I can't seem to let go of my expensive tastes. And then there's my shopping problem. I've bought ridiculous amounts of stuff for the kids, clothing, toys, crafts." 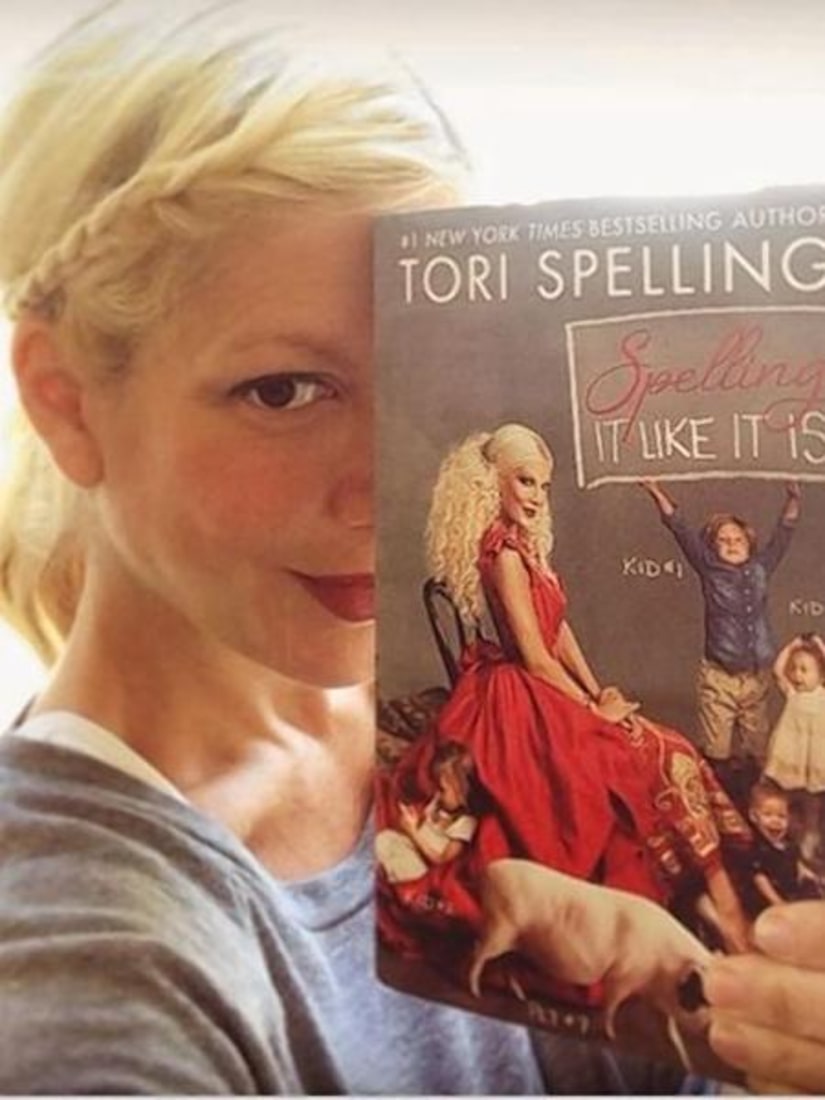 The “Tori & Dean” reality show is in the process of moving to HGTV in 2014, after being canceled on Oxygen. Spelling explained, "We don't have a series on the air right now, so we have to be more restrictive of what we can spend, just like anyone who doesn't currently have a steady job.”

Tori summed it up. “I can't afford to live like this anymore. They say admitting the problem is the first step... we're all about repurposing. It's a really good value to have.”