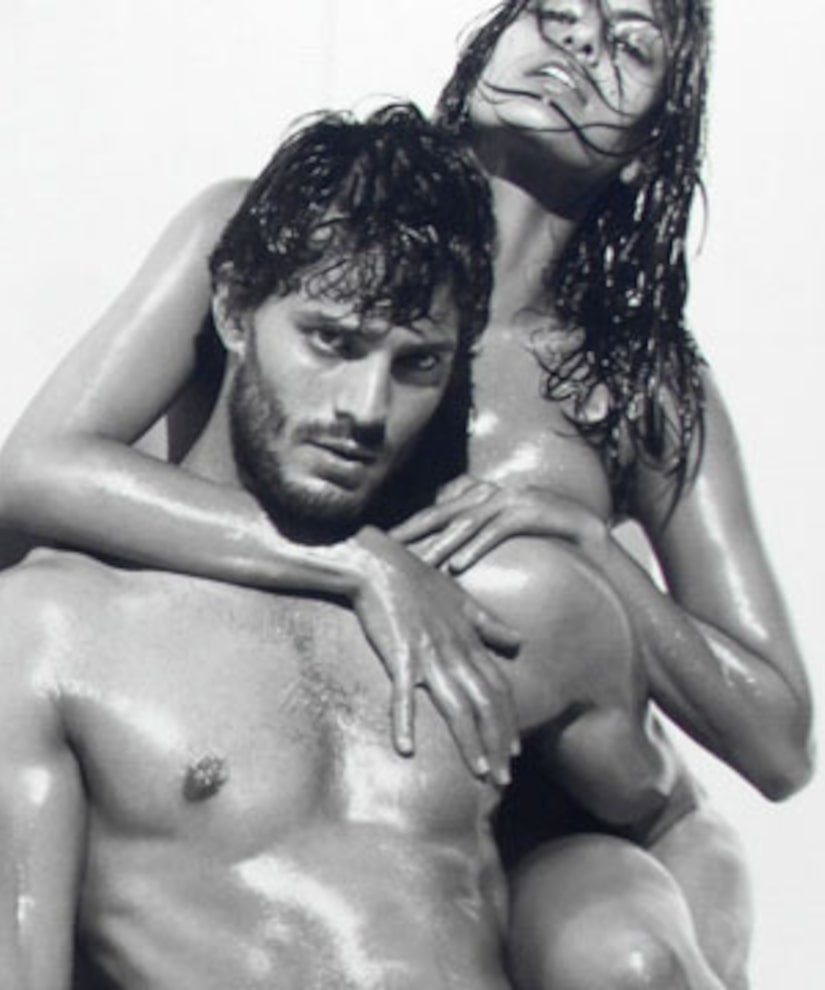 Jamie Dornan, a sexy underwear model and TV actor, has been cast for the role of Christian in “Fifty Shades of Grey,” says the Hollywood Reporter.

The sexy billionaire role was up for grabs after “Sons of Anarchy” star Charlie Hunnam dropped out of the project earlier this month.

The 31-year-old star is best known for his roles in “The Fall” and “Once Upon a Time.”