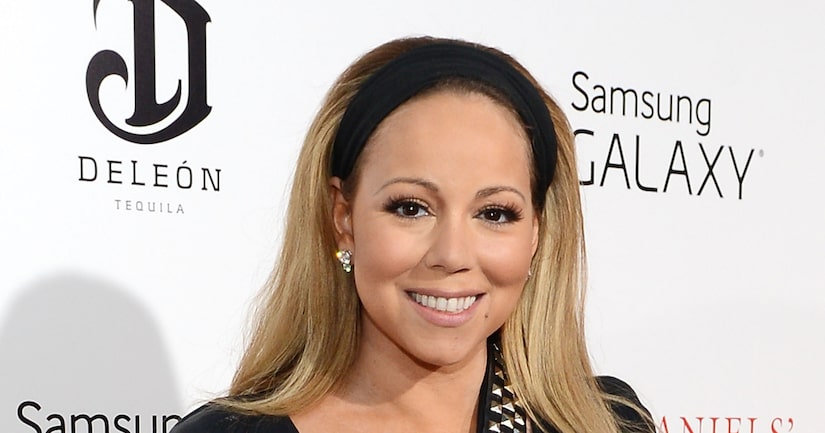 “Extra’s” AJ Calloway sat down with Mariah Carey to talk about her new music, and how injuries she sustained after falling on the set of her music video this summer were much more serious than she let on.

With her hand wrapped in a bandage, Carey explained, “I dislocated my shoulder, my ribs. There was nerve damage. It was very serious and I downplayed the seriousness of the situation.”

Mariah added, “We are almost at a place where it’s a 100 percent better, but you can’t really rush it. It is what it is.”

As for her new album, Carey plans to release the title track, “The Art of Letting Go," on November 11 on her Facebook page. “I want my fans to understand this is for them; for them to hear this song and know that it means something. I would only hope people who are not fans will feel something from it, too.”