The “American Idol” winner tied the knot with Blackstock in Tennessee on Sunday.

The singer gushed on Twitter, “I'm officially Mrs. Blackstock :) We got married yesterday at Blackberry Farms in TN, the most beautiful place ever!” 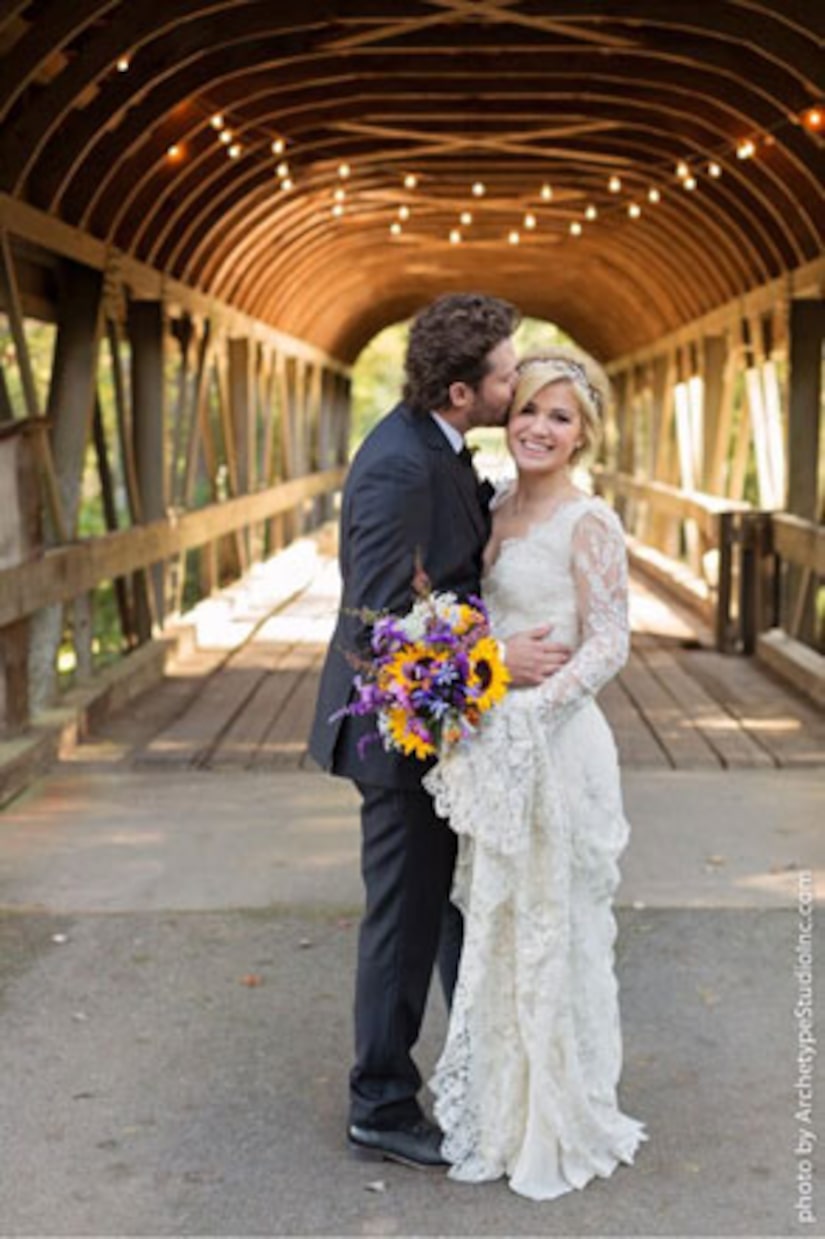 The luxury hotel and resort is nestled in the Smoky Mountains, in a small town called Walland.

Blackstock, who proposed in December, isn't a singer himself, but he has ties to the music industry. He manages Blake Shelton, while his dad, Narvel Blackstock, manages Kelly. Oh, and his stepmom is Reba McEntire!