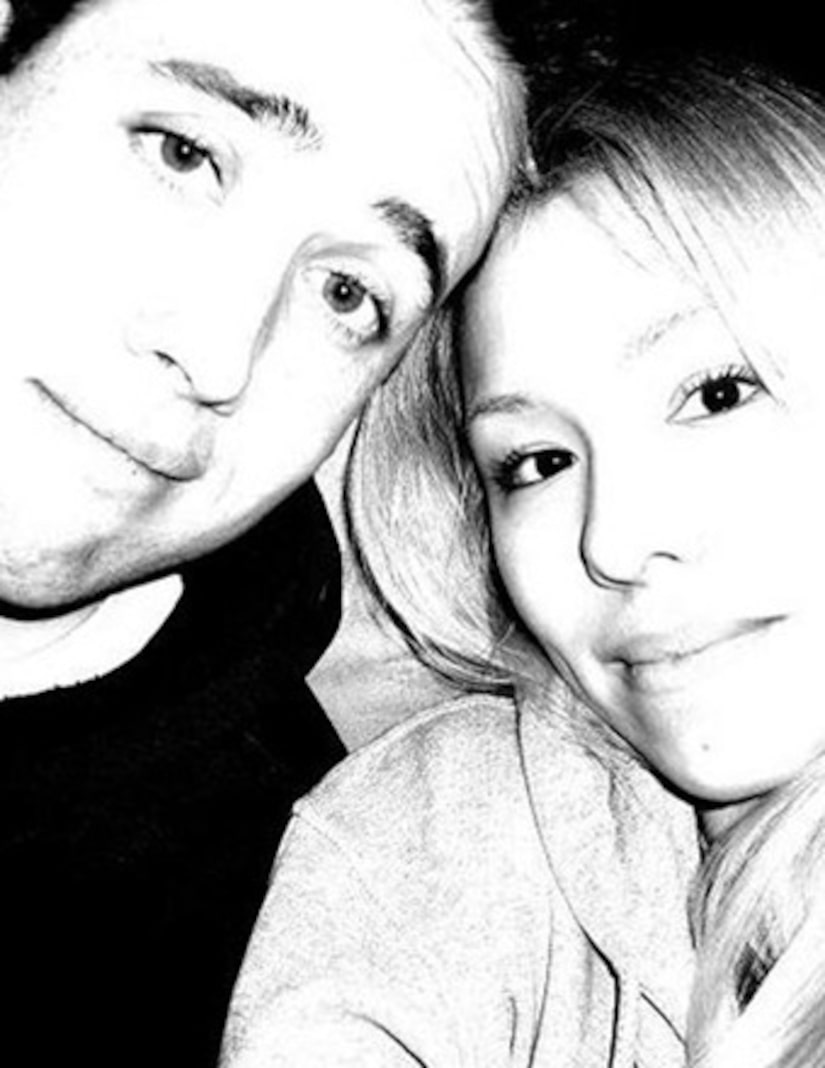 Earlier this month, convicted murderer Jodi Arias announced on Twitter that she wanted to file for bankruptcy, and now she's accepting donations!

Arias tweeted, “Donations are now being accepted for my appeals at https://www.Justice4Jodi.com.”

Jodi, who admitted to killing ex boyfriend Travis Alexander in 2008, is facing a redo of the penalty phase of her trial.

Justice4Jodi.com explains, "This trust is for payment of the beneficiary's legal expenses related to the appeals of her pending criminal case, including without limitation; attorney fees, investigator fees, expert-witness fees, transcript and filing fees. Please note: any donations made are not tax-deductible."

The 33-year-old is due in court on October 24 to discuss a possible settlement that could take the death penalty off the table, leaving the judge to decide between life and natural life in prison.

According to AZCentral.com, a death sentence would actually streamline the appeals process.

In contrast, “If Arias is sentenced to life in prison, her appeals would go instead to the Arizona Court of Appeals, then to the Arizona Supreme Court and then back to Superior Court for what is referred to as 'post-conviction relief.'”

The state may ask Jodi to waive appeals in exchange for a life sentence, but if her tweet is any indication, she's not likely to go for it.