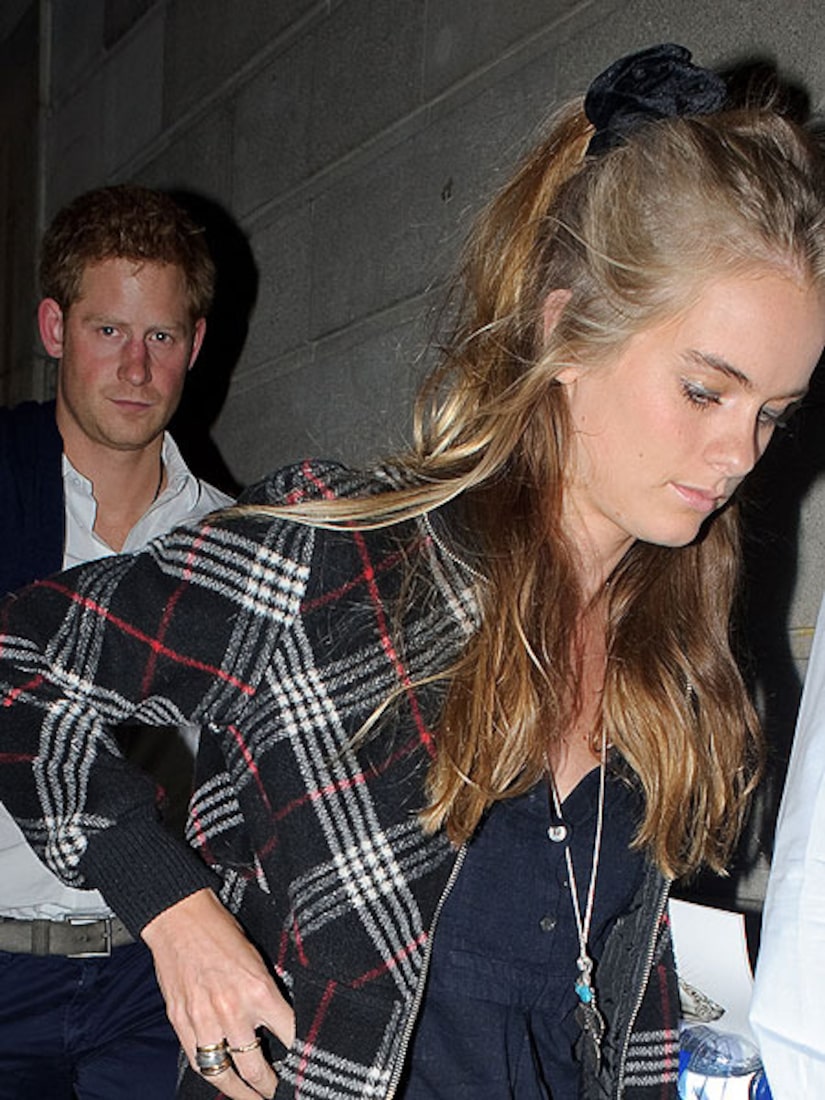 His royal hotness Prince Harry and pretty girlfriend Cressida Bonas are definitely more than just casually dating, but the former model still hasn't entered the royal zone quite yet.

It looks like Bonas is not attending the christening of Harry's nephew Prince George on Wednesday, and while some reports say it was because she's too shy, People.com says it's because she wasn't invited.

A family friend told People, "It was always so unlikely that she would be invited. To say she is shy and mulling it over is rubbish.”

Having the 24-year-old attend the very private family affair would mean she and Harry were close to announcing an engagement, and that is not the case, says another source.

The guest list for the service, to be held at the Chapel Royal in St. James's Palace, is being kept to the immediate family of George's parents, the Duke and Duchess of Cambridge, and friends who have been chosen as godparents of the now 3-month-old future king.

What can we expect?

Those royals love their hats… 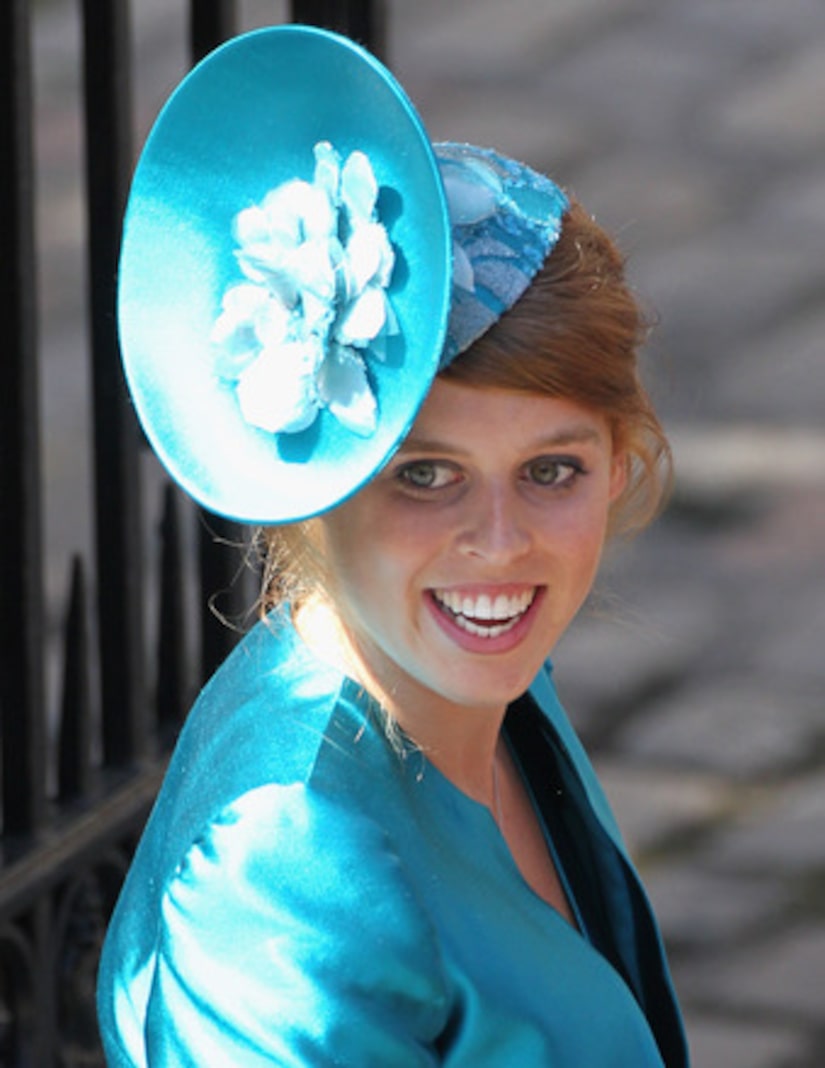 And the queen loves her pastels… 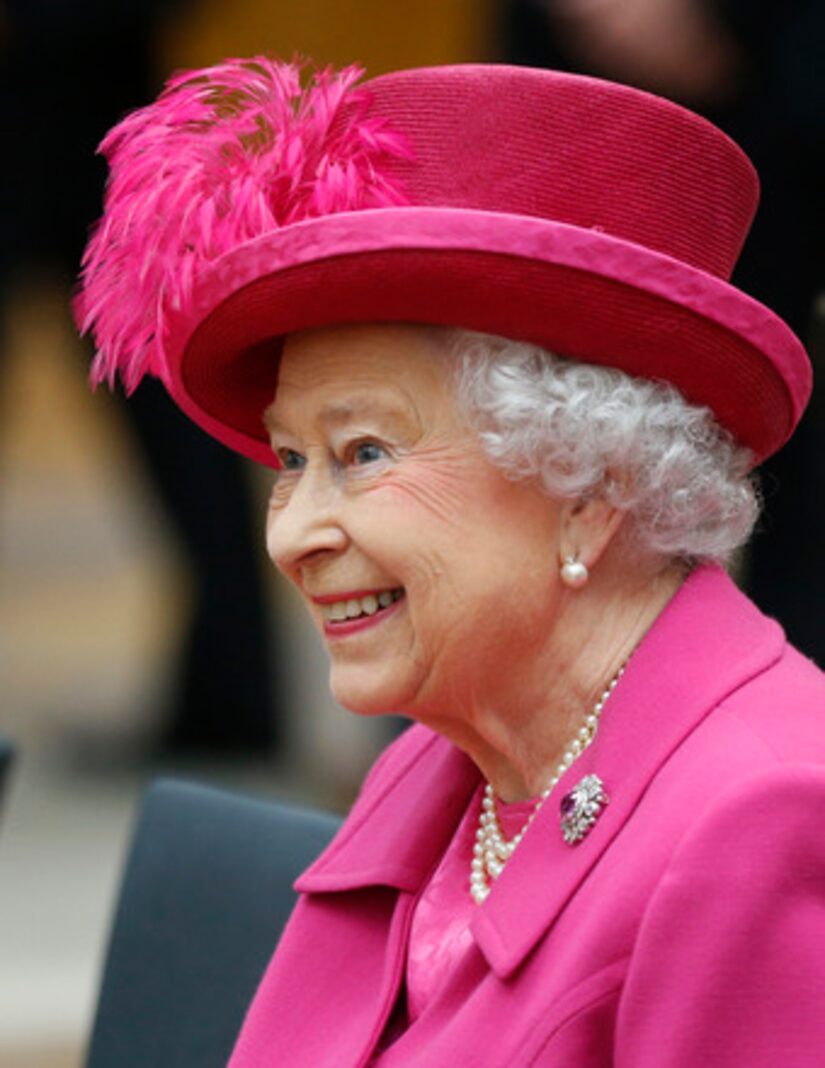 We are due for an update. 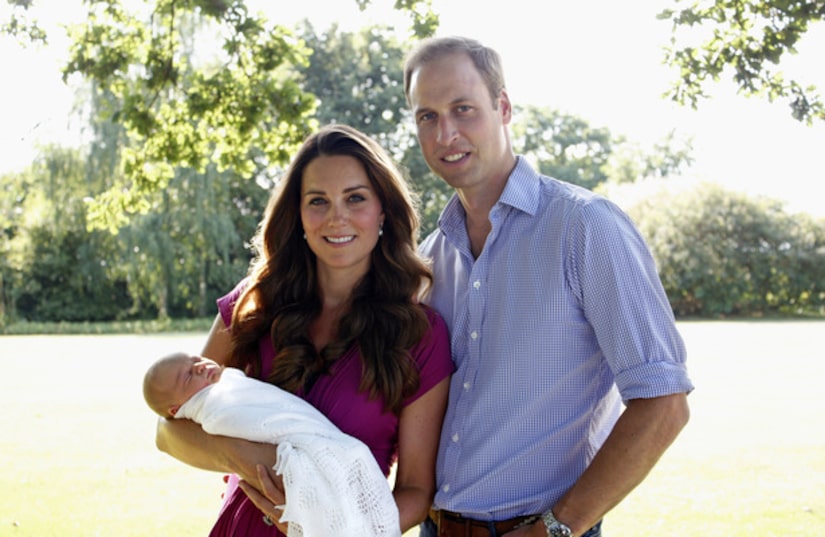 The Archbishop of Canterbury!

The Archbishop of Canterbury, Justin Welby, will conduct the service. Here he gives William and Kate some advice about the ups and downs of parenthood.