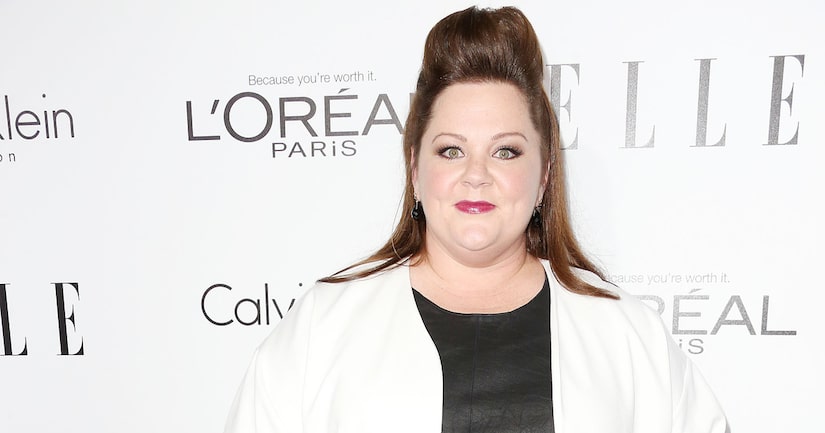 “Extra’s” Terri Seymour spoke to Melissa McCarthy on Monday at the Elle Women in Hollywood gala, where the funnywoman spoke for the first time about her controversial November Elle cover in which she wore an over-sized coat that hid her figure.

There was a backlash because McCarthy covered up her body, while other celebs featured in the magazine issue wore much less clothing.

Melissa explained, “I didn't know anything about it for a while, and then when I heard it, I thought people were kidding and I couldn't figure it out. I was like, I guess it's people trying to be protective of me or something, but I'm the one that grabbed the coat.”

She added, “It was in New York, and it was about 150 degrees. I said I'm so sick of this weather, so I want that beautiful coat. I want it to be fall… I had a great dress on, but I grabbed the coat and ran up to the roof and we took the picture, so it was totally my doing!”

McCarthy joked about her only regret. “I wish I would have snagged the coat, frankly!” 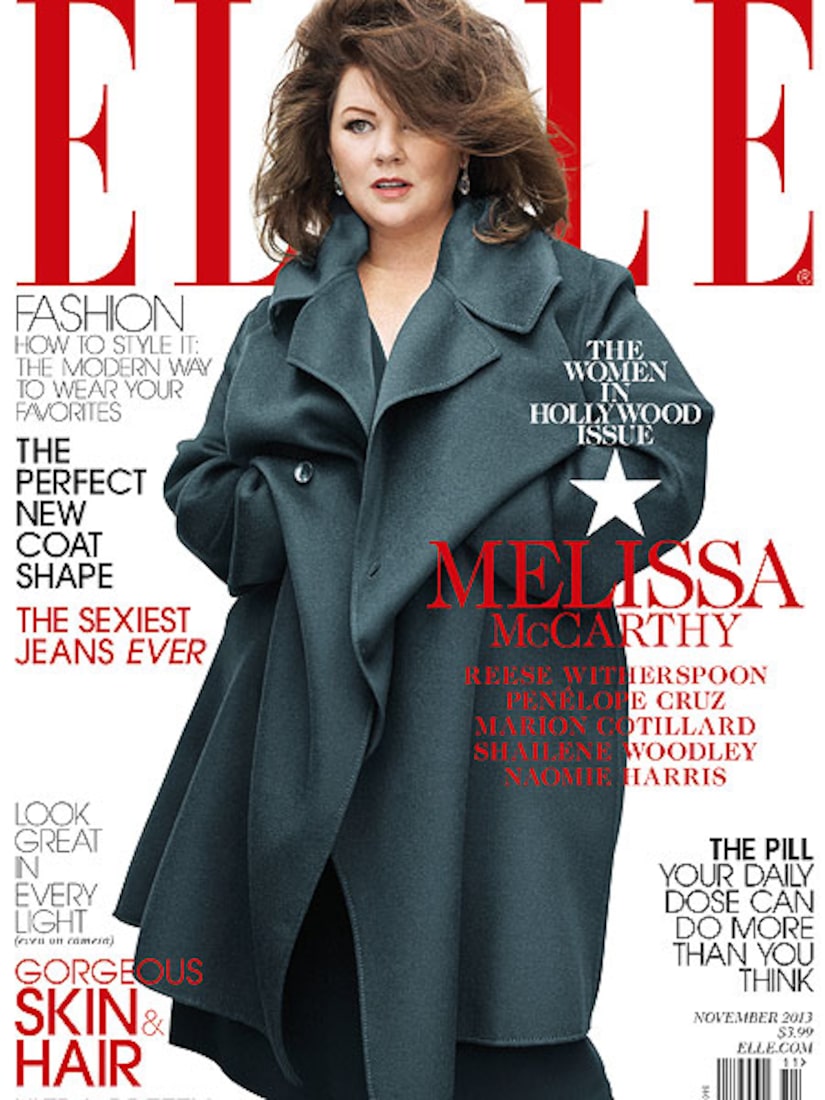