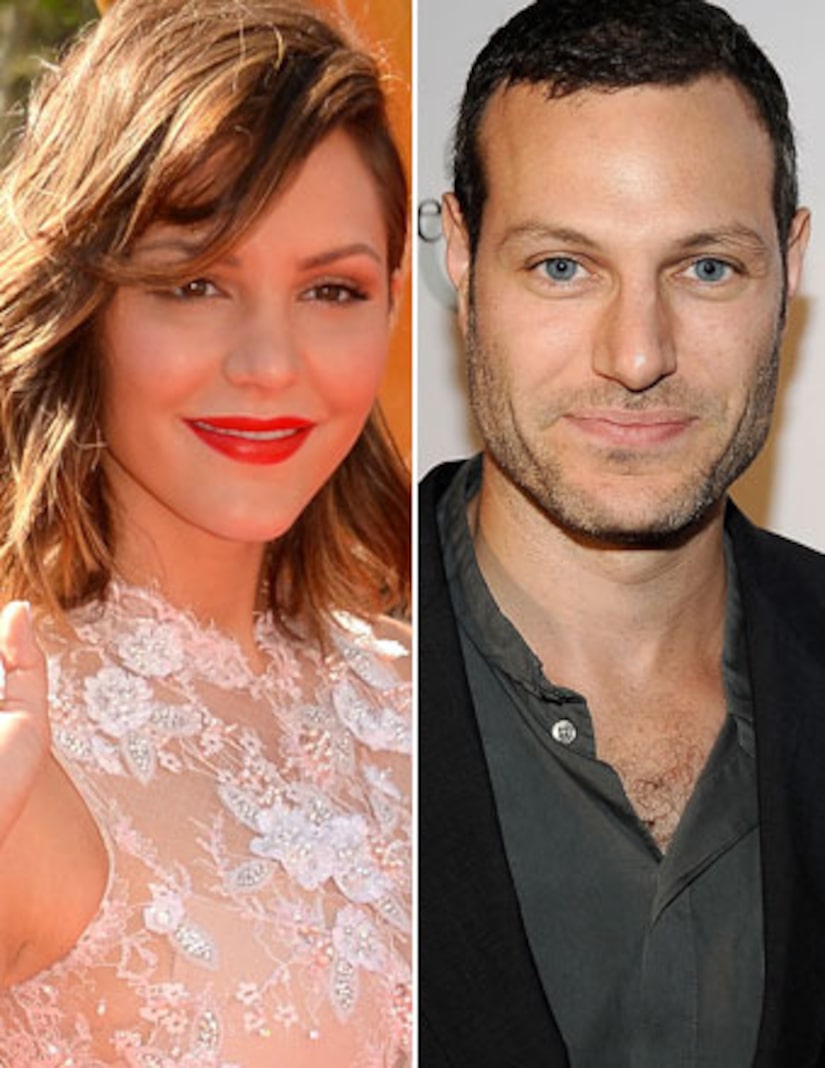 Like a plot twist from “Smash,” Katharine McPhee and one of the show's directors, Michael Morris, were caught kissing (see the pic) and holding hands in public this week, and are reportedly dating.

The only problem is… they're both married to other people! 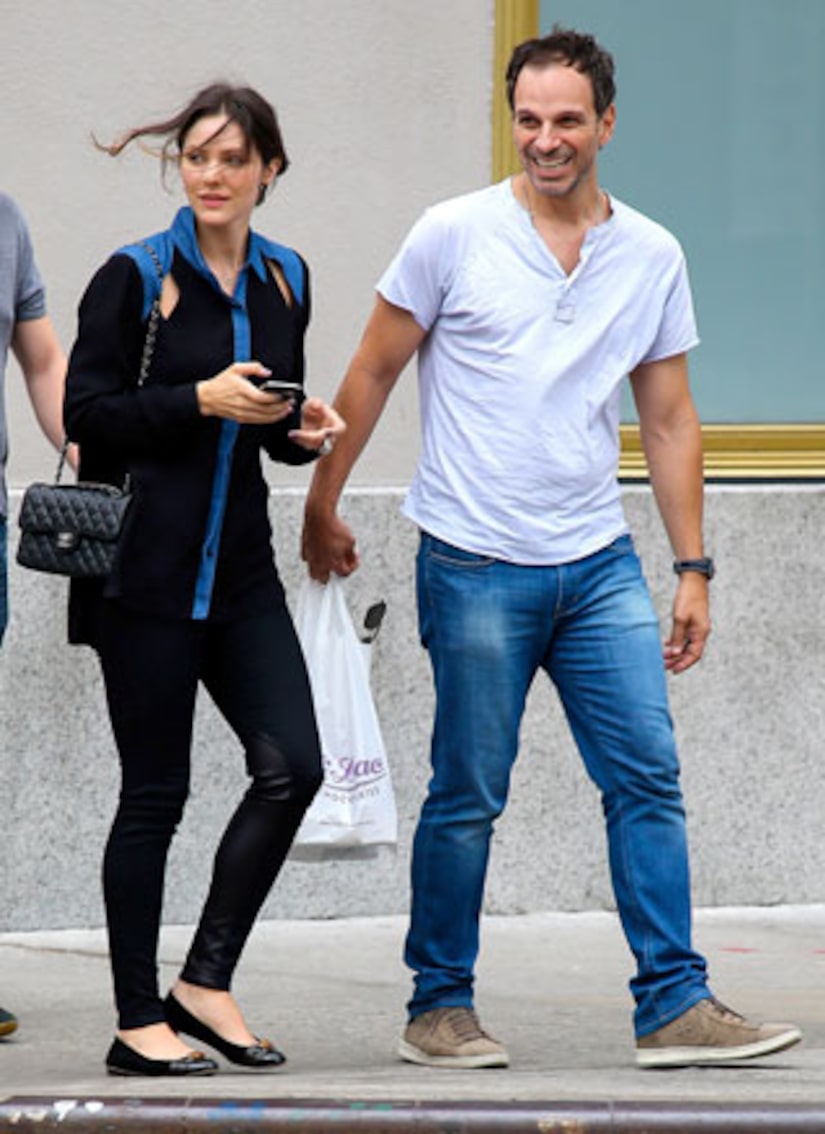 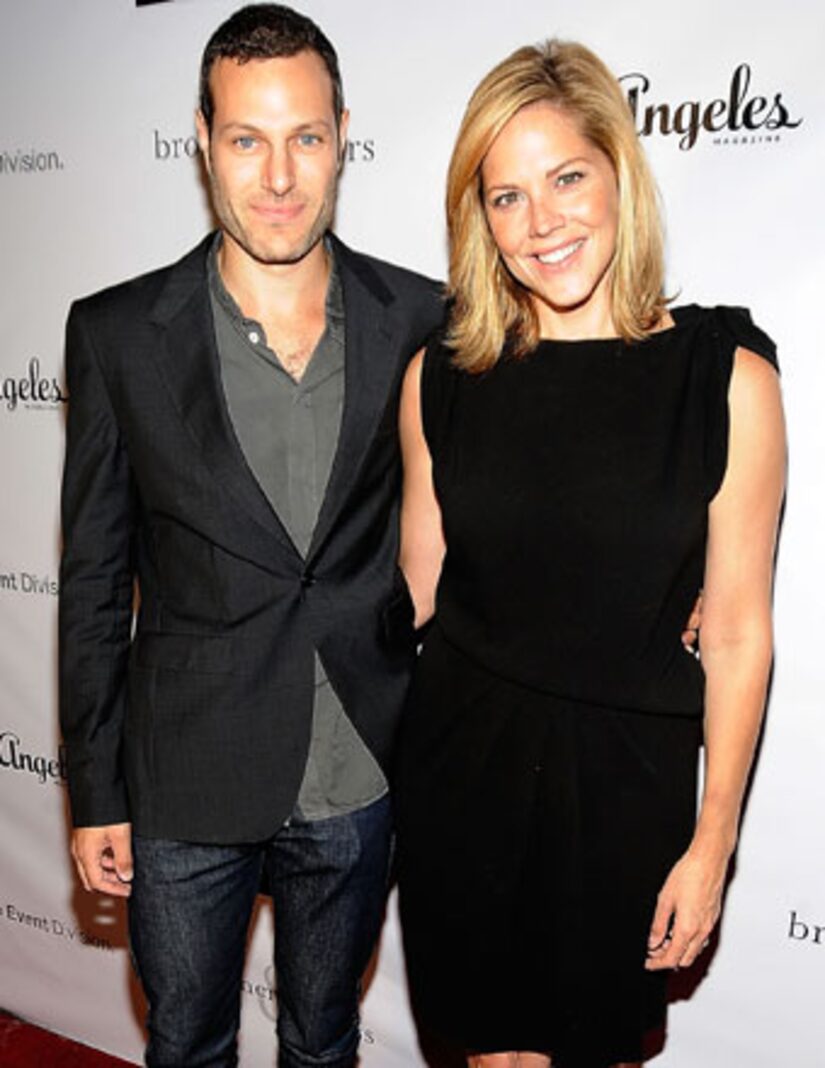 Meanwhile, Morris is still married to “In Plain Sight” actress Mary McCormack. The couple said “I do” in 2003 and has three young daughters, ages 2, 6 and 9. No word yet on the status of their relationship.