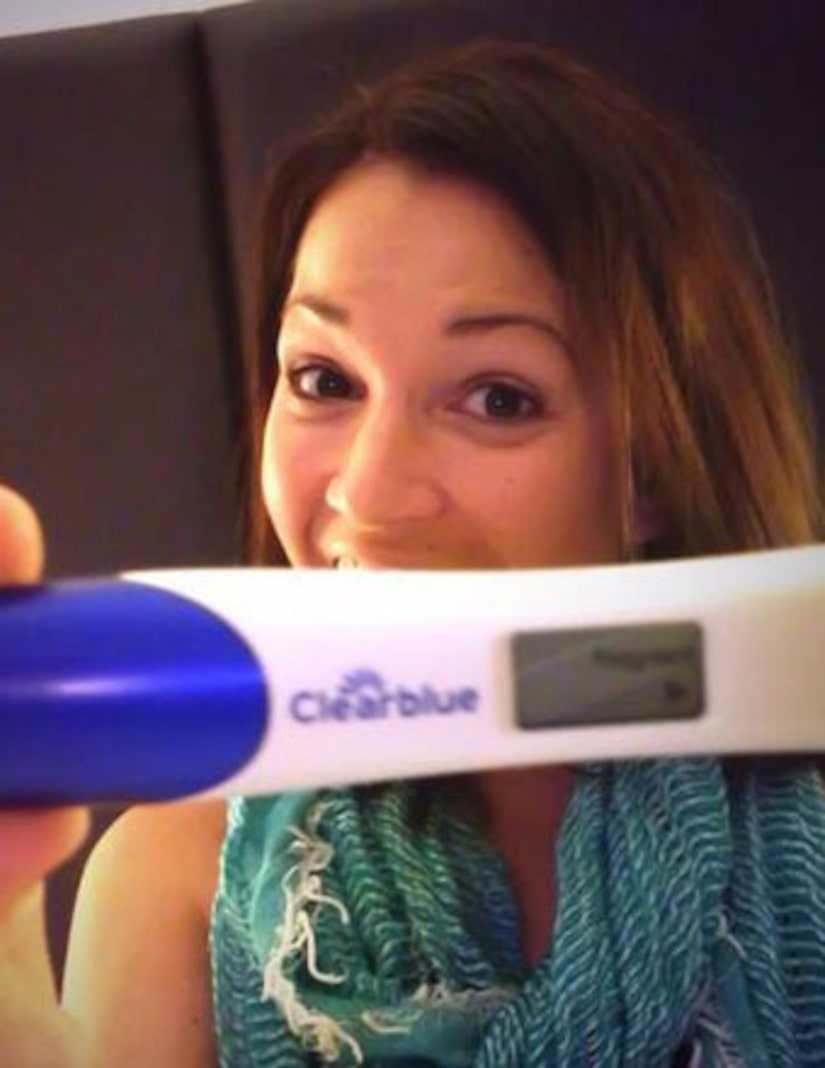 Melissa Rycroft is having a baby! The “Bachelor” alum and “Dancing with the Stars” winner announced the news via Twitter on Tuesday.

The reality star wed insurance agent Tye Strickland in 2009, and they welcomed daughter Ava in 2011.

Melissa, 30, stopped by “Good Morning America” to share the happy news. “The dancing family is growing,” she said. “We have a little bundle growing.”

So far, her due date is under wraps, although she did say the baby would arrive “this spring, next season.”

Melissa was famously dumped by “Bachelor” Jason Mesnick after he proposed on Season 13. She later came in third on Season 8 of “DWTS” and later won “Dancing with the Stars: All Stars” in 2012.