If it's not one thing, it's another. In episode 2 of “The Walking Dead,” titled “Infected,” Rick and the gang discover a deadly virus may be spreading that could wipe them out and turn them ALL into zombies.

Here are some episode highlights:

Yep, the Kid in the Shower Comes Back as a Walker: After choking to death on his own blood, Carl's friend Patrick rises again… and starts chomping down on the denizens in Cellblock D, thus creating a small circle of the walking undead. 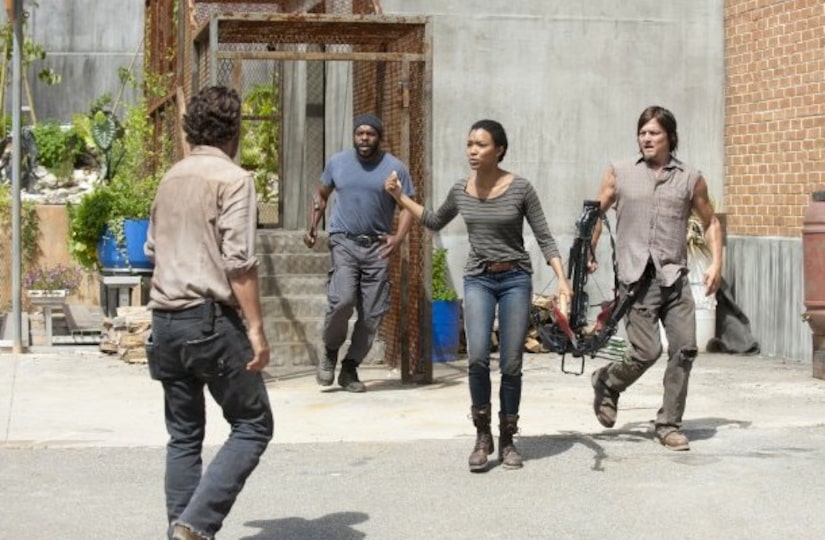 Rick's Back: Panic breaks out and farmer Rick, who has thus far sworn off killing in order to save his sanity and that of his son, has to knife a few zombies in the head to clear the cell block. Daryl later points out to Rick that no matter what kind of pseudo-pacifist he has become, the former cop will still be there with a pointy stick when it matters. At the end of the episode, we see Rick pick up his gun and put it back in its holster.

Carol's Kind of a Badass: She really wants to prepare the kids living in the prison how to react quickly when attacked by zombies, especially now that they've seen it up close and personal. This is a knife… learn to use it! 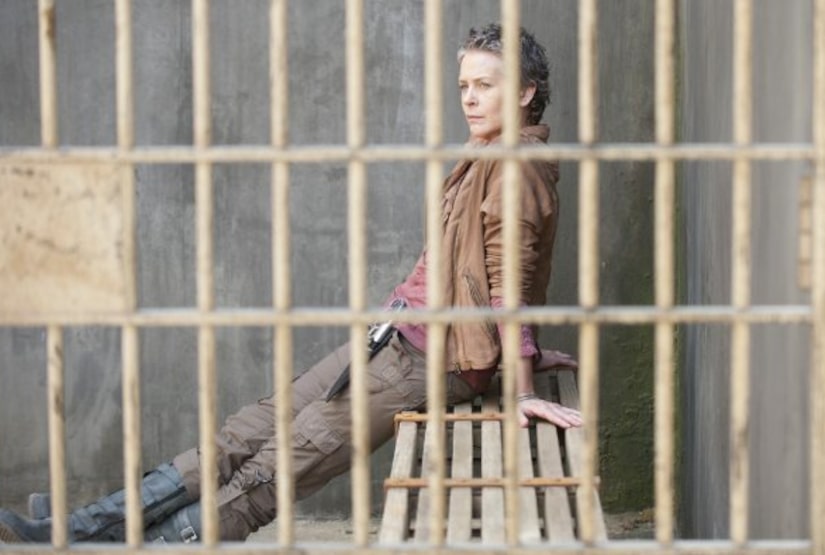 Bad Day for Pigs: The pesky walkers continue to swarm outside the prison fence, seriously threatening to knock it down. Thankfully, they like pork, even if Rick has a tough time killing the pigs in order to draw the zombies away from the fence.

Did Michonne Once Have a Baby? The samurai warrior shows a vulnerable side when she is forced to hold Rick's baby daughter for a moment… and ends up cradling the child while weeping. We just HAVE to know this woman's back story. 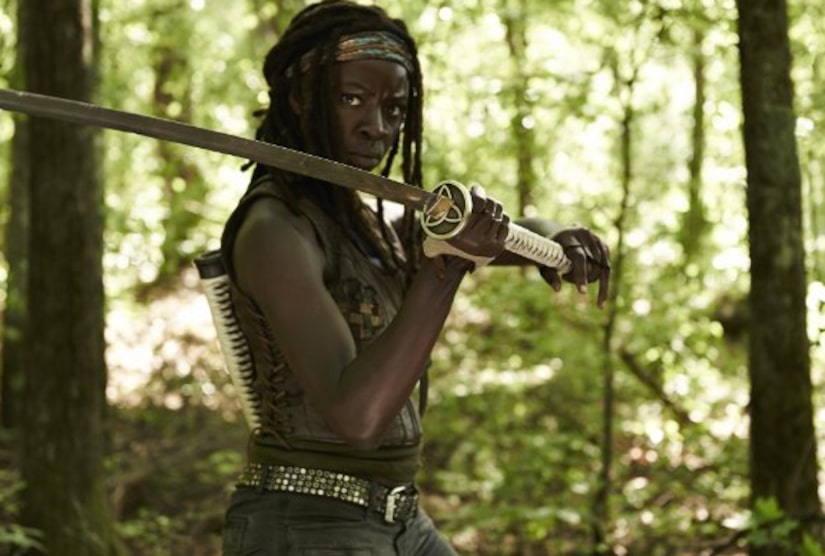 Tyreese's Revenge: Poor guy, just when he gets a love interest, she starts coughing and has to be quarantined on the suspicion she has the virus. When he goes to visit her, however, he finds a trail of blood that leads him to grisly discovery: she and another one of the “infected” have been burned to death.

Stay tuned for next week's episode when “The Walking Dead” returns on Sunday.