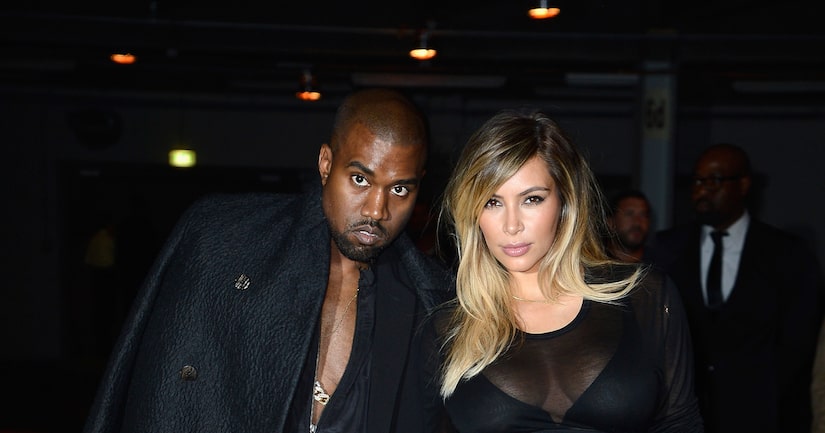 Reality star Kim Kardashian is engaged to the man of her dreams, Kanye West, after the rapper proposed Monday night at AT&T Park in San Francisco, reports E! Online.

Kanye reportedly rented the stadium for the occasion, inviting all of the couple's friends and family to partake in their engagement celebration, and Kim's 33rd birthday.

Kim and Kanye welcomed daughter North West on June 15, and it's been uphill for the dynamic duo ever since.

In February 2013 Kim told Cosmopolitan, "[Marriage] is something I know that we both want in our future, but I don't have this sense of urgency about it." Looks like Kardashian and West are ready... and headed to the alter sooner than we thought!