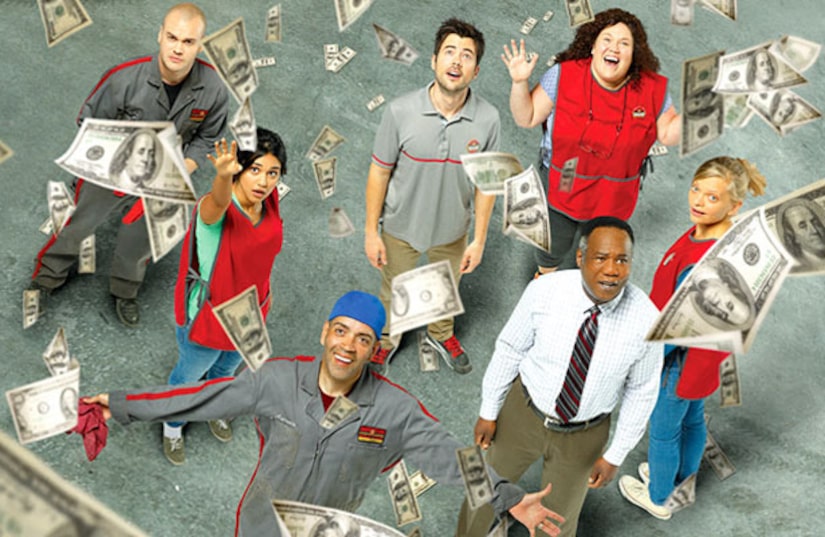 A new crop of shows debuted this fall, but not all of them made the cut. Here are the shows canceled so far:

“Lucky 7”: The ABC drama about a group of lottery winners was the first to go, axed after just two episodes. The British TV adaptation followed seven Queens residents after they won $45-million.

“Ironside”: NBC dropped the remake last week, announcing that only one more episode of the Blair Underwood project would air. The cop series followed a fearless detective whose spine was shattered by a bullet.

“Welcome to the Family”: NBC also nixed their new “Family” comedy from the schedule. The show was about two families brought together by teen pregnancy.

“We Are Men”: CBS canceled the Tony Shalhoub, Jerry O'Connell, Kal Penn and Chris Smith comedy after just two episodes. The “Men of a Certain Age” show tracked the lives of four single men living in the L.A. suburbs.