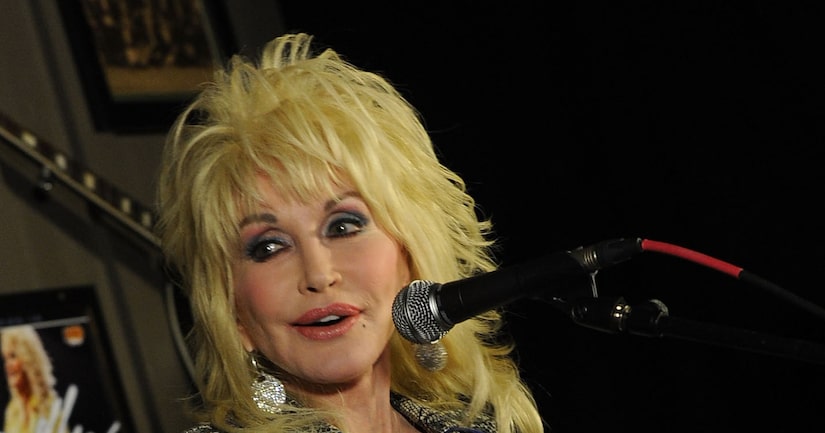 Country superstar Dolly Parton had a rough morning in Nashville.

The 67-year-old singer was involved in what she described as a “fender bender” on Monday, and had to be treated for minor injuries.

She tweeted, “I was in a fender bender this morning here in Nashville, but I am all good... Just a little tired and sore. Resting at home now!”

Police say Parton was riding in an SUV that was hit by another vehicle. Dolly and the two others were taken to local hospitals for treatment.

A news release says none of the injuries appeared serious.