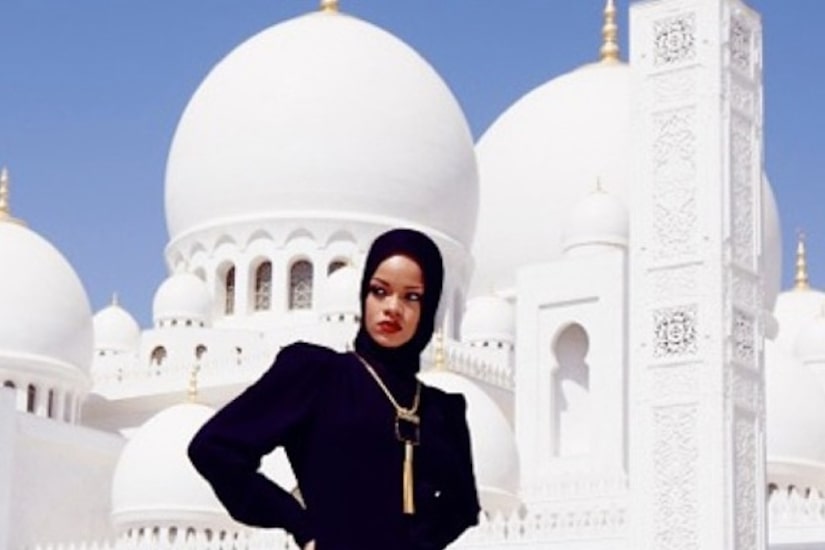 Singer Rihanna disrespected a mosque in Abu Dhabi and was promptly asked to exit the premises.

On tour in Abu Dhabi, the “Diamonds” singer visited the famed Sheikh Zayed Grand Mosque, and proceeded to take a series of Instagram pics that were racy by the standards of the holy site.

A representative for the mosque told local media outlets in a statement, “She left without entering the mosque, after being asked to do so, due to the fact that she had taken some pictures that do not conform with the conditions and regulations put in place by the Centre's management to regulate visits in a way that takes the status and sanctity of the mosque into consideration.” 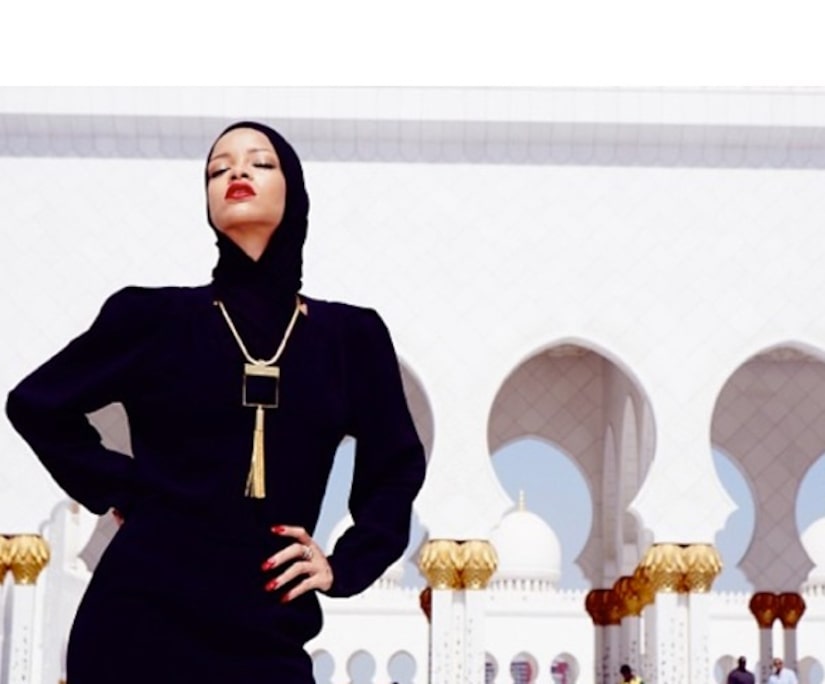 The mosque spokesperson added that “the singer” came for a private tour of the mosque at a gate that is not meant for visitors, without identifying herself or coordinating the visit in advance. 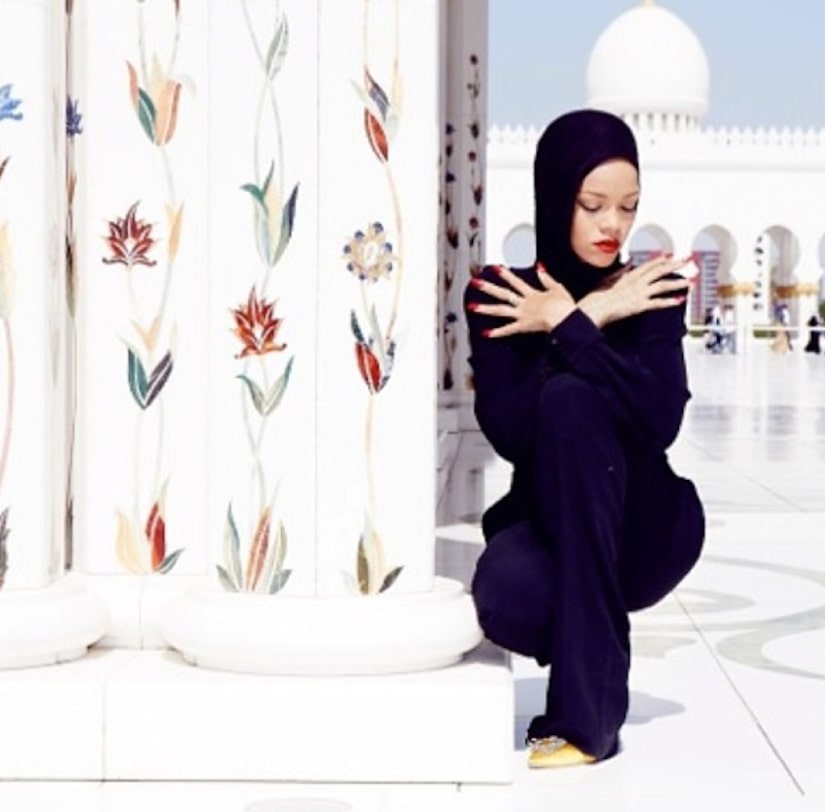 The mammoth Sheikh Zayed Mosque is the largest religious center in the United Arab Emirates. Named after the late ruler of the country, it's become one of the highest-profile mosques in the region since it opened in 2007.