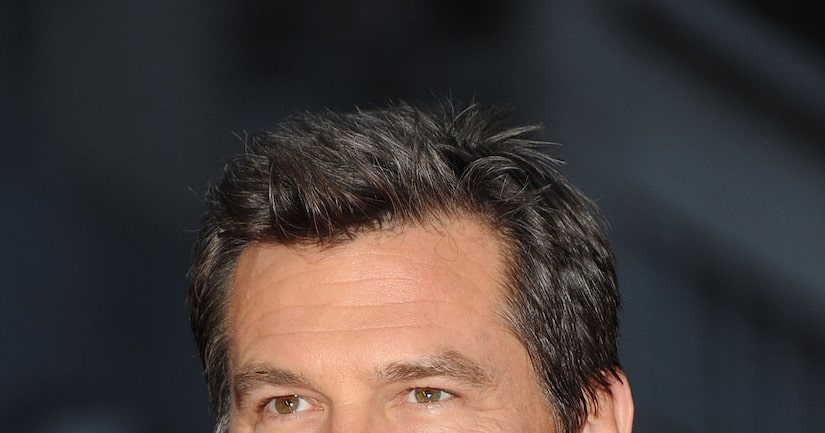 “Oh, yeah. Oooh, ahhh, that's how it always starts. Then later there's running and screaming…” Actor Josh Brolin is reportedly in talks to star in “Jurassic World,” the fourth installment in the dinosaur franchise, reports Deadline.com.

Brolin will next be seen in the Spike Lee film “Oldboy.”