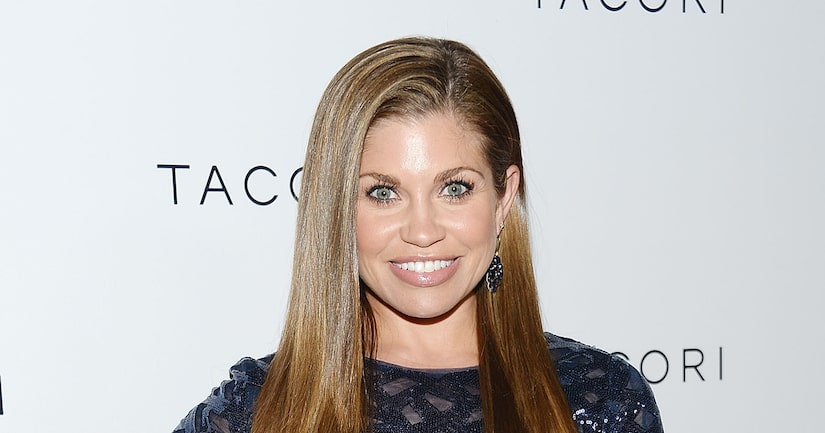 Fishel's rep confirmed to People.com that the 32-year-old married Belusko, 25, a salesman, in a "short and sweet" ceremony in Los Angeles.

The bride wore a lace Enzoani strapless gown and walked down the aisle to the tune of "Forever" by Brian Culbertson. "The most important thing is that the day feels authentic to us," the bride recently told People. "We're traditional, but also a bit wacky!"