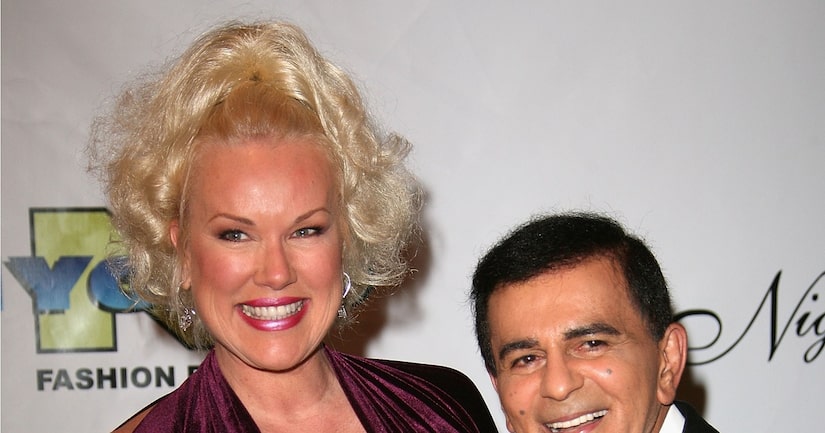 Radio legend Casey Kasem reportedly has only a few months to live.

According to TMZ, the 81-year-old, who suffers from advanced Parkinson's disease, and wife Jean Kasem were sued by a former caregiver who claims Jean mistreated her while she was working for the couple.

The case was heard in a small claims court in L.A. on Friday, where a rep for Jean Kasem told the judge that Jean wanted a continuance for a few months because that's how long it will take for "the situation to resolve or end, unfortunately."

Jean had also submitted legal docs in which she said, "My husband is terminally ill and unable to leave home."

The case was immediately dismissed, however, because the former employee failed to properly serve the Kasems the lawsuit.

Earlier this month, Casey Kasem's children staged a protest outside Kasem's L.A. home in an effort to see their father, who they say they haven't seen in months because Jean will not allow them.