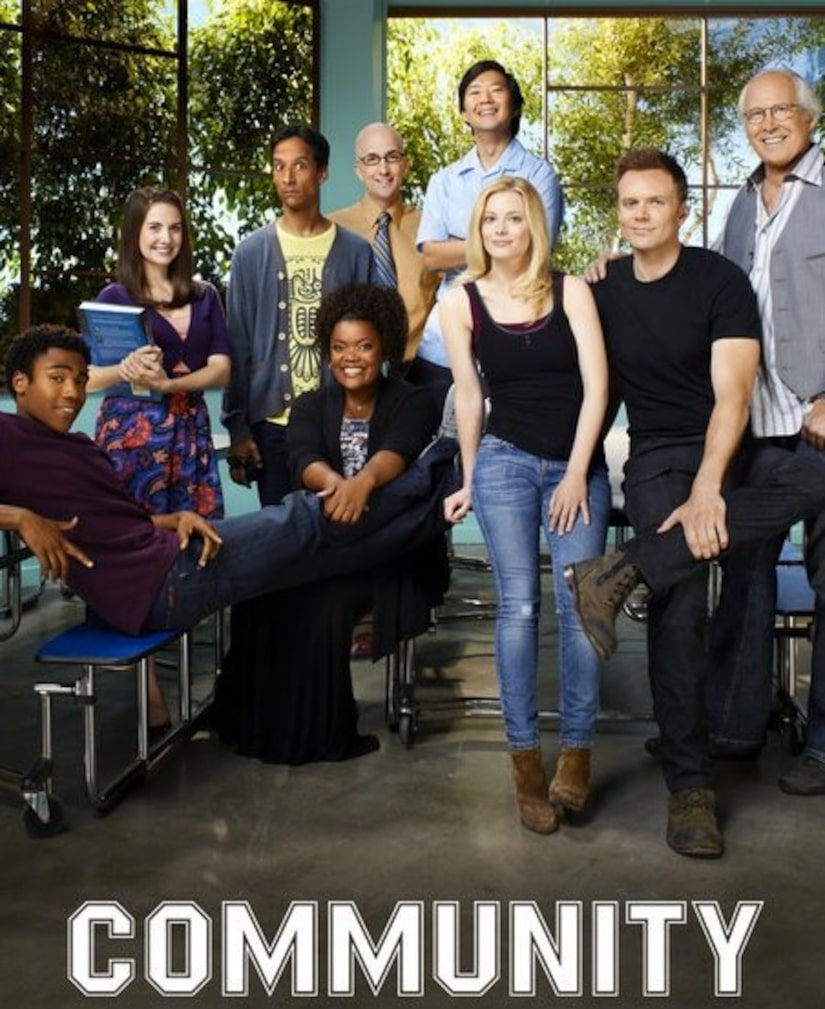 NBC is shaking things up in their primetime lineup.

According to EW.com, the network has cancelled the cop drama remake “Ironside” starring Blair Underwood, along with comedy “Welcome to the Family,” but will be bringing back cult favorite “Community” in January.

NBC will use a mixture of “Dateline” episodes and specials to fill the "Ironside" gap for the remainder of the year, with the “Chicago Fire” spinoff “Chicago PD” taking over the 10 PM slot in January.

To replace “Welcome to the Family” on Thursdays, NBC will use a rotating mix of content for the 8:30 PM slot for the rest of the year, including extra episodes of “Parks and Recreation” and “The Voice."