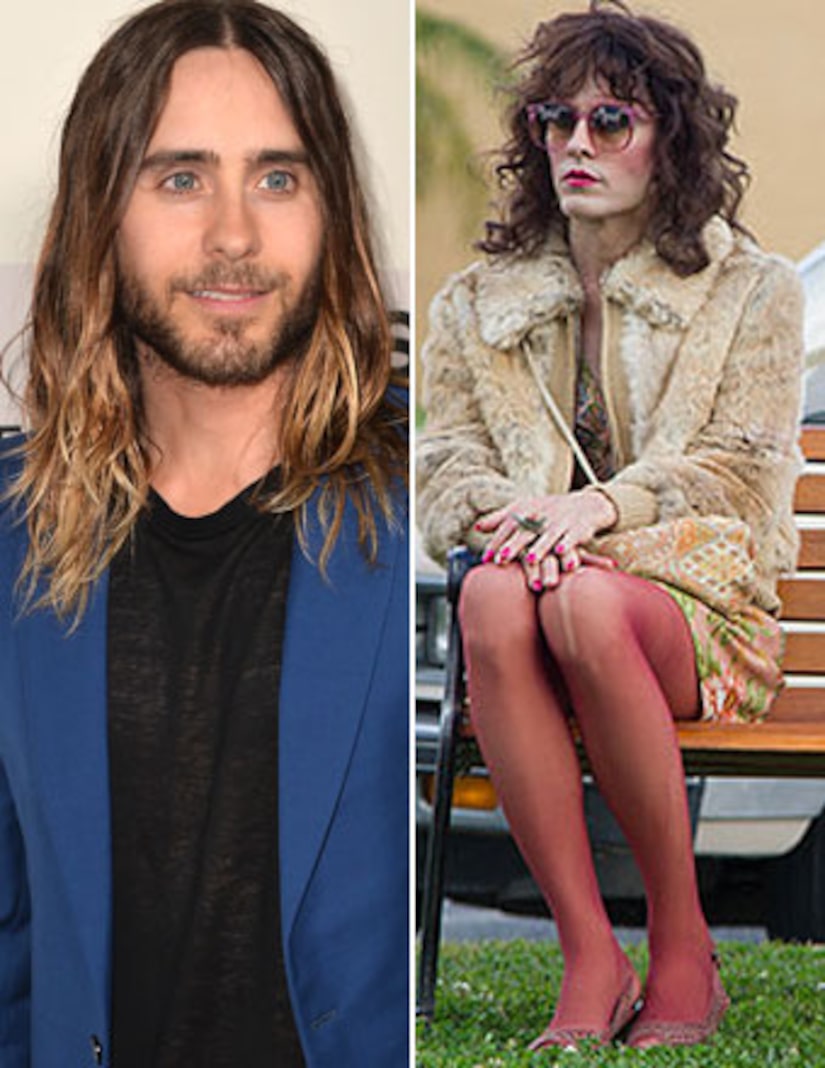 “Extra’s” Renee Bargh caught up with Leto at the premiere to talk about playing Rayon, a transsexual woman with AIDS, and he explained the extreme measures he took to get into character.

“There was the loss of 30, 40 pounds, there was the waxing of the body, including the eyebrows,” he said.

Leto continued, “Thank God I didn’t have to do a Brazilian, because it was a period piece. There were the high heels, there were the hours in the makeup chair… I would say almost everything was difficult and challenging about the role, but I loved every single second of it.”

Leto went on to say he has a newfound appreciation for what women go through to get ready. “It takes a village… I did what I had to do to bring Rayon to life.”