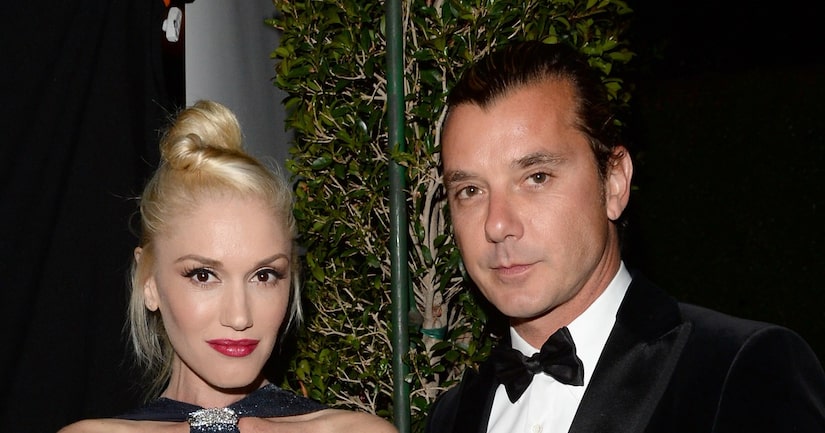 The Annenberg Center Gala 2013 in Beverly Hills was the place to be on Thursday for all your hot gossip. Gwen Stefani confirmed she's pregnant! Is Alessandra Ambrosio still engaged? What's up with Demi Moore?

Stefani cleared up the pregnancy rumors, showing off her growing belly in a shimmering gown while standing next to husband Gavin Rossdale.

This will be the couple's third child; they have two sons, Kingston, 7, and Zuma, 5. We're hoping Gwen finally gets her baby girl.

Victoria's Secret model Alessandra Ambrosio was lovely on the red carpet, but was not wearing her engagement ring from fiancé Jamie Mazur. 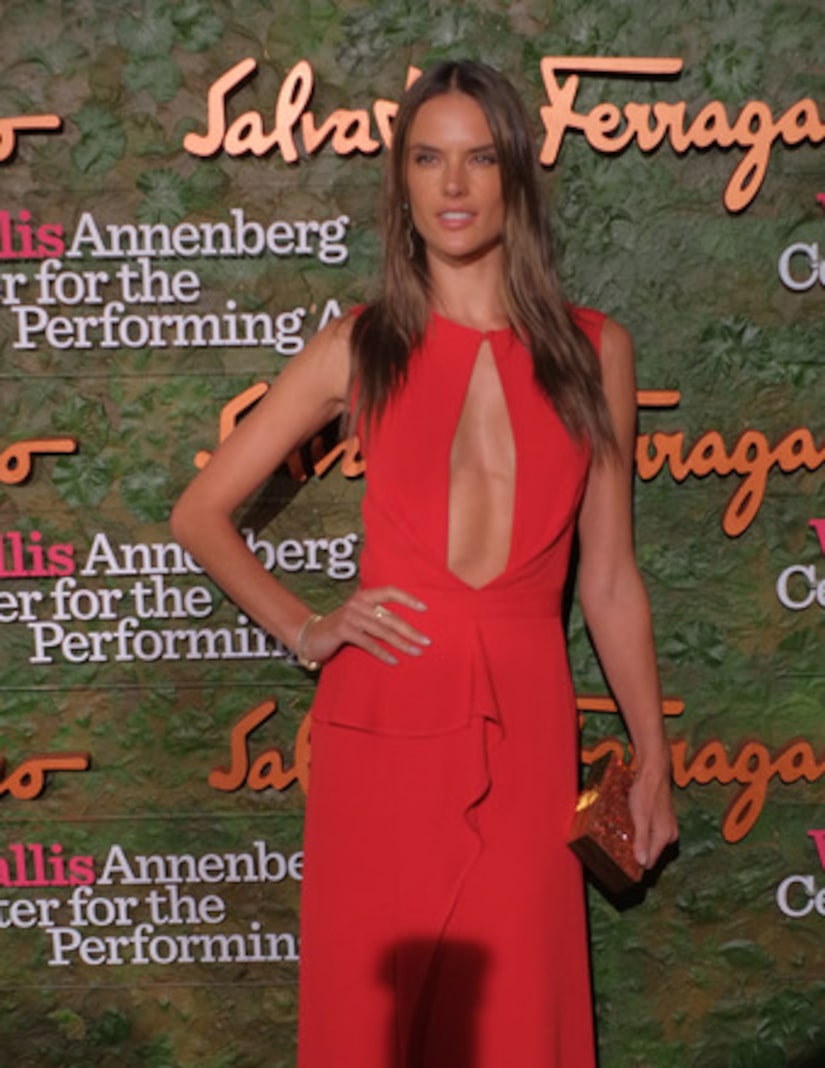 Reports surfaced saying that the pair, who have two children, is living apart in a “trial separation.” The Brazilian beauty denied the rumor, telling E! "We're all good… It's all tabloids." The model and her businessman beau have been engaged since 2008.

A Picture of Health 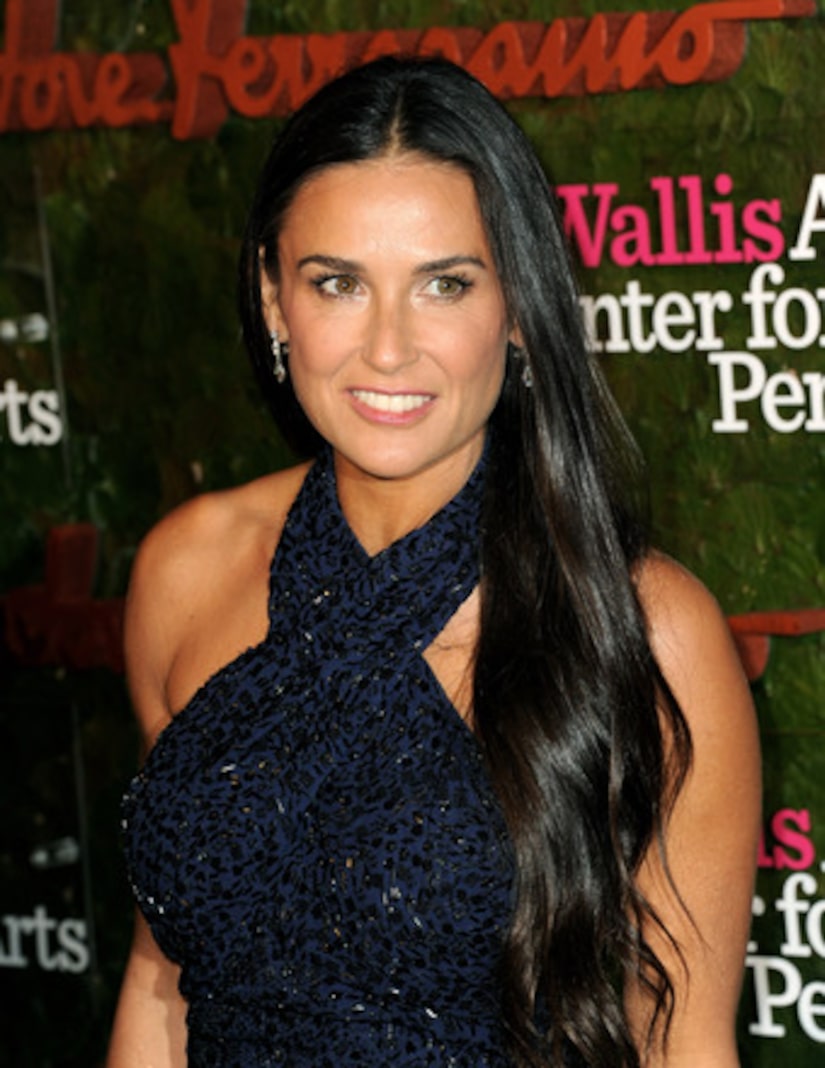 They're Still a Couple!

Freida Pinto and Dev Patel are still one of the cutest couples around...