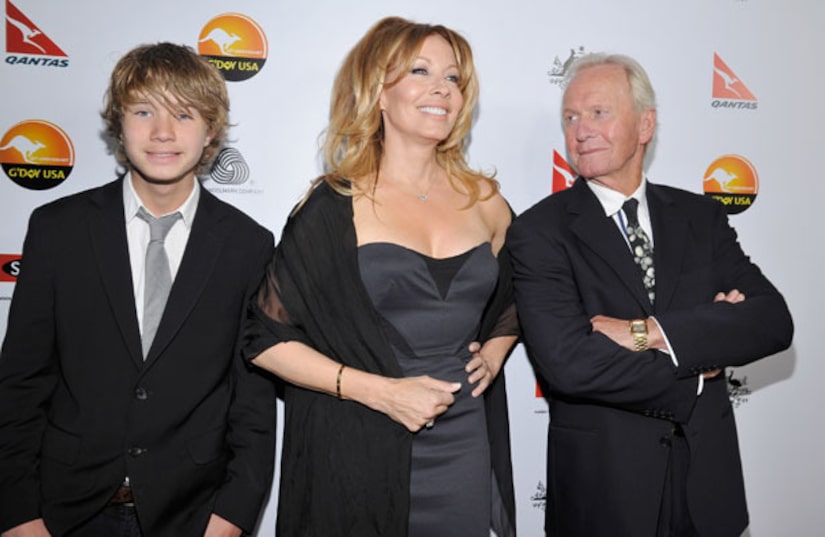 After 23 years of marriage, “Crocodile Dundee” stars Paul Hogan, 74, and Linda Kozlowski Hogan, 55, have called it quits. The actress filed for divorce in Los Angeles on Thursday.

Paul's rep told the New York Daily News that the couple separated “months ago,” and that it was unlikely the exes would fight over money or custody of son Chance, 15.

An insider rejected the idea that infidelity was a factor, explaining, "I think it's just mathematical, related to the age difference.” The couple is 19 years apart.

Check out the court papers below!

Their “Crocodile Dundee” romance caused a media frenzy when Hogan left the mother of his five children, Noelene, for his hot co-star.

Paul and Linda wed in a lavish ceremony in 1990.