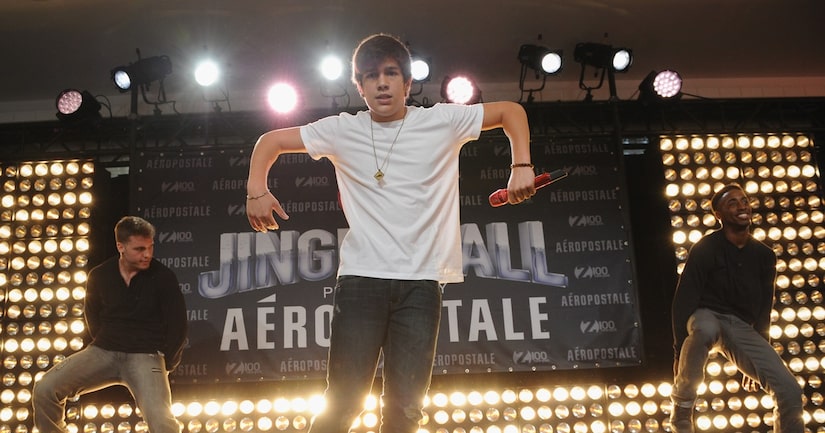 Being on the road as a performer can take its toll. Just ask Austin Mahone, who had to cancel his MTV Artist to Watch Presents Tour because he's really sick.

The singer, 17, shared a photo of himself today ago on Instagram… in a hospital gown with the caption, "I've never felt so bad." 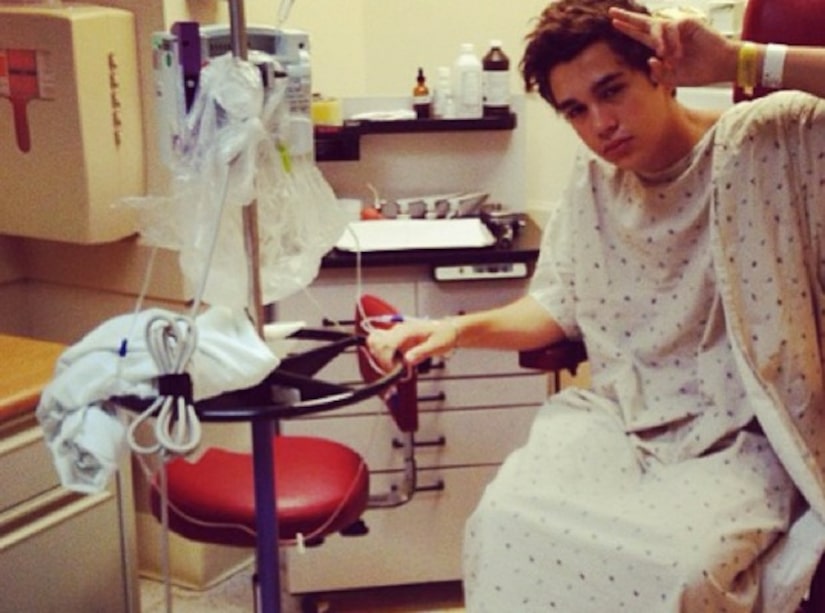 His rep told People.com that the teen pop star "was admitted to the hospital with 104 temperature and is being treated for a blood clot and extreme inflammation in his throat, as well as severe dehydration.” Poor baby!

The sibling trio recently announced they would not be going on tour because of an undisclosed "deep rift within the band.” Is it because Joe allegedly has a drug problem (that's one rumor) or is it because of Kevin's wife Danielle (another report)? Inquiring minds want to know… 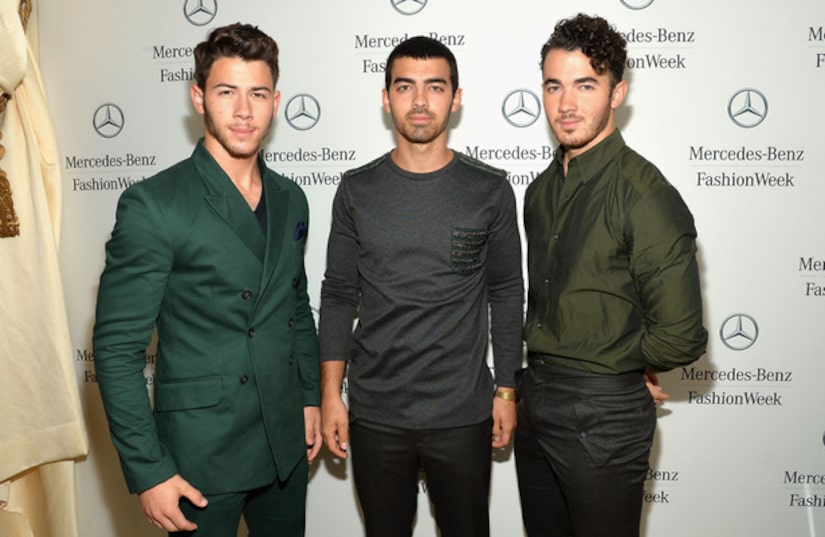 The superstar had to cancel a tour date in Antwerp, Belgium in May, fueling rumors she was pregnant with her second child. She debunked the rumor and just blamed it on exhaustion. Blue Ivy will have to wait a little longer for a sibling. 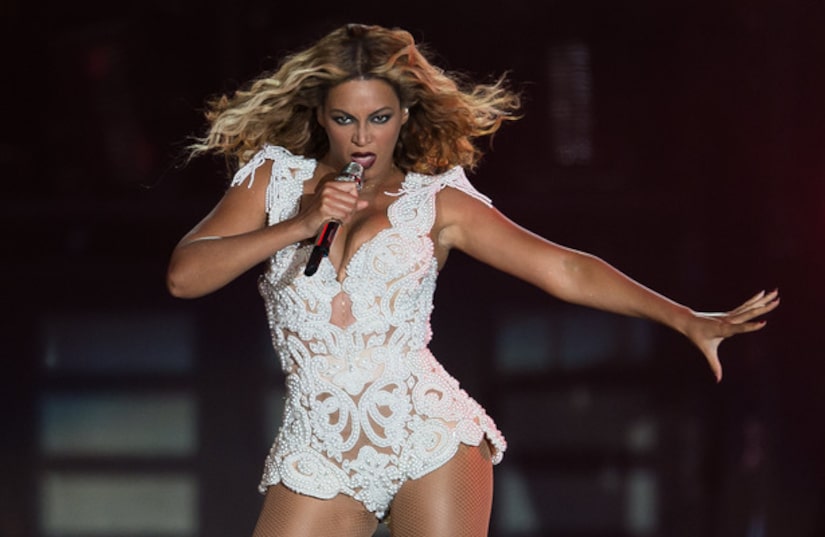 This one sounded like it hurt! Mama Monster had to cancel her whole “Born This Way” Ball Tour in February to undergo hip surgery after aggravating an old injury when she fell on stage. 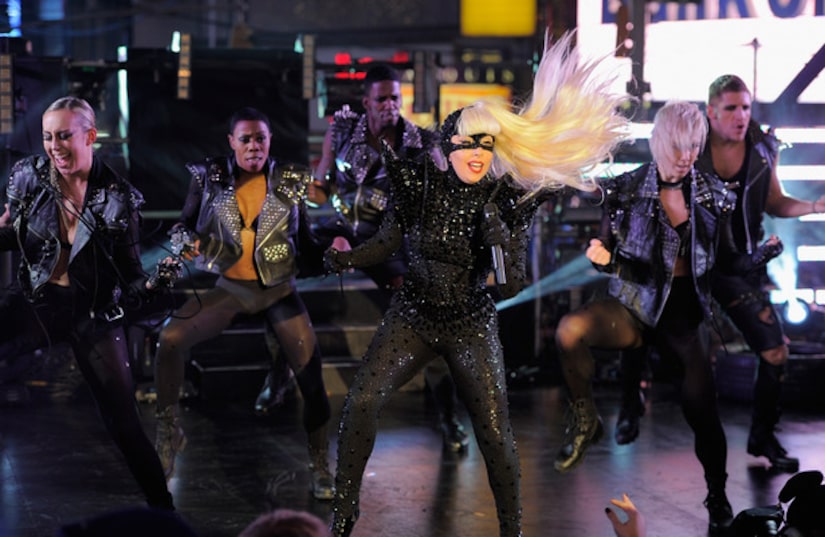 The party girl was plagued by laryngitis while on the US leg of her “Diamonds” tour earlier this year, cancelling several shows. Reports say she couldn't stop herself from smoking, drinking and staying up late, and was warned by doctors she had to slow down. 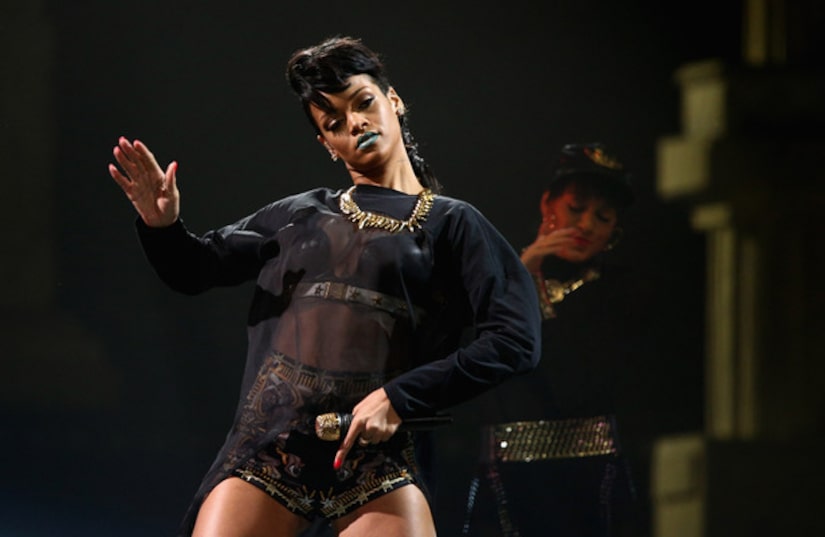