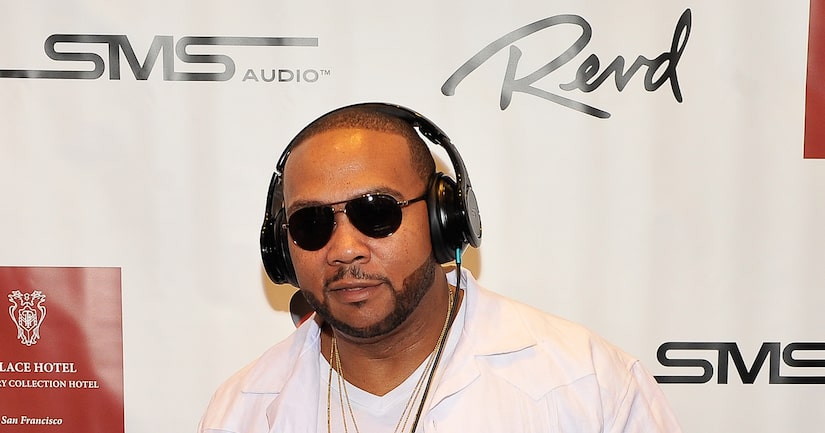 Rapper Timbaland may be in for an expensive divorce.

His wife, Monique Mosley, has filed for divorce after five years of marriage. In the docs, obtained by TMZ, she's demanding child support for their 5-year-old and for her 10-year-old child from another relationship.

Of the 10-year-old, Monica says that Timbaland "publicly and privately proclaimed this child as his own” and should pay accordingly. The music producer is worth roughly $80 million.

She is also asking for money up front, while the divorce proceeding is pending.