Now that Lindsay Lohan has straightened herself out and is moving on from her troubled past, the redheaded beauty seems like she’d be a really good friend to have. Here’s why...

She Can Introduce You to a Bunch of Half-Naked Models

At an L.A. fashion event this week, Lohan looked classy in a dress and boots, surrounded by shirtless guys. You could be right there with her! 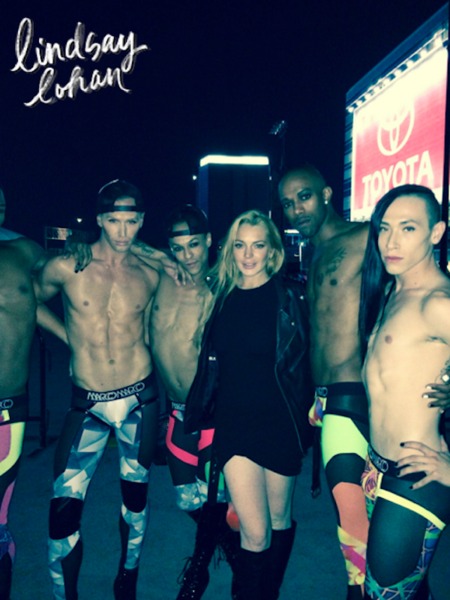 
She Has Great Clothes You Could Borrow

Still the fashionista, Lindsay could hook you up some sweet designer duds. 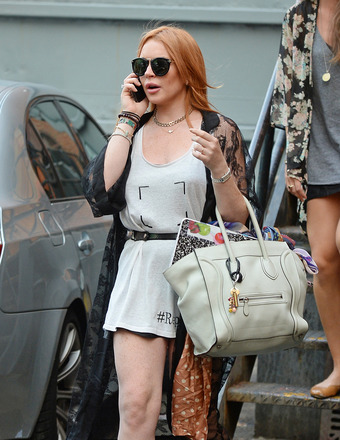 She’s Already BFFs with Oprah… and Could Maybe Introduce You

The media mogul and LiLo are tight these days after their exclusive sit-down and Lohan’s eight-episode docu-series for OWN, which airs in 2014. 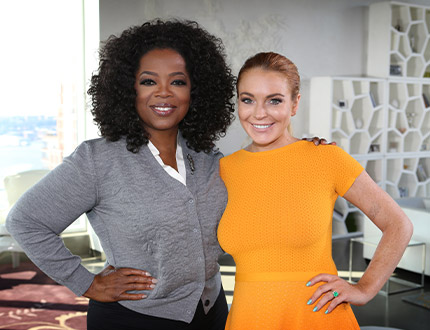 She Could Offer Spiritual Support

Lindsay’s new triangle tattoo is a tribute to the power of love, inspired by 1 Corinthians 13:4-8, a source exclusively told “Extra.” The Bible verse further explains a post she shared on her website Tuesday labeled "Love, Truth, Power... My New Tattoo.” 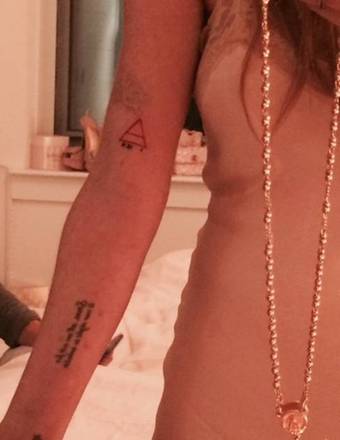 She Could Host Some Fun Sleepovers!

Lohan posted a pic of her rad bedroom on her website… check it out! 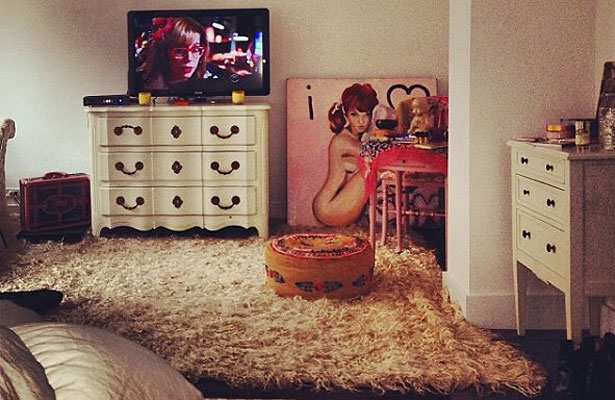 As a bonus, go to our Facebook page to guess what show Lindsay is watching in her bedroom shot. The first five people with the right answer will win a prize!