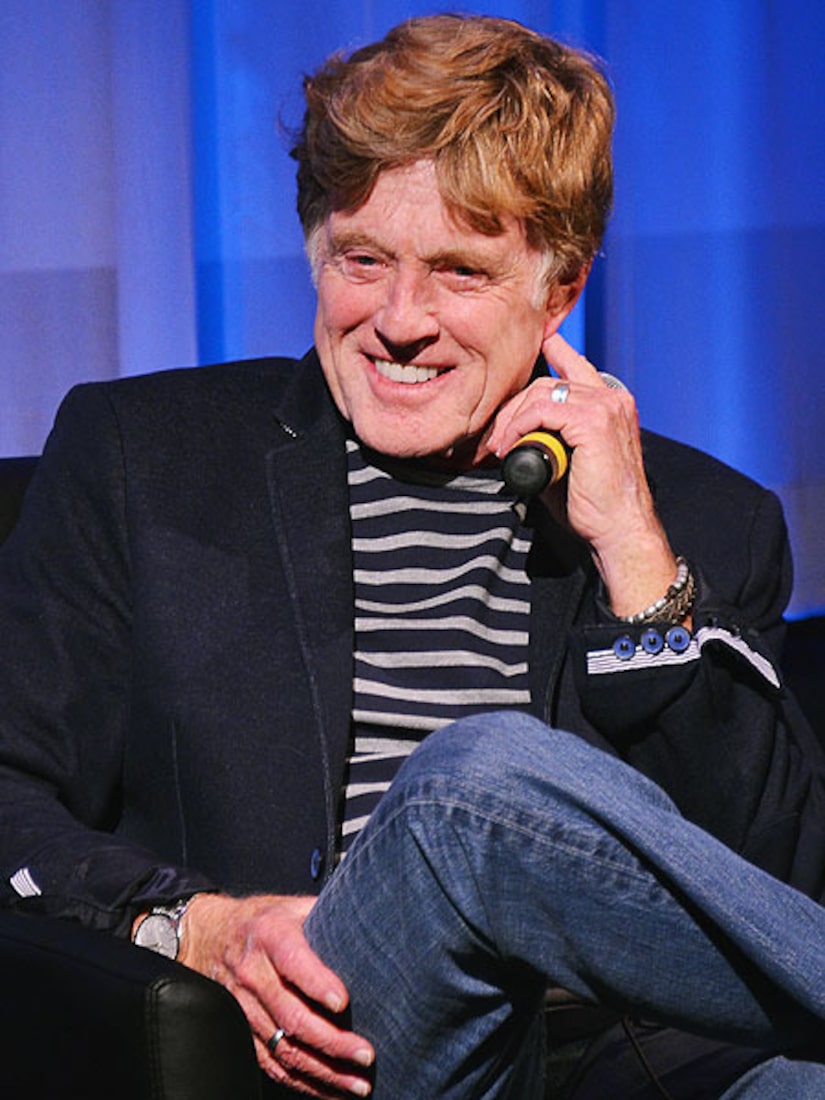 Actor and activist Robert Redford is always willing to share his opinions about the US government, especially in view of the recent shutdown shenanigans.

Speaking with CNN this week, the 77-year-old heartthrob said women and young people are our best answer to stopping men from “behaving so stupidly.” "Give them the reins," Redford said. "I think they can do better than we have."

Here are more reasons we think Robert is the bomb:

Promoting his new film "All Is Lost," in which he plays a lone sailor struggling to stay alive after his boat is crippled by a collision with a container ship, Redford told “Extra’s” AJ Calloway that despite concerns, he was determined to do all the stunts himself. “There was no stopping me or the director. J.C. Chandor was very concerned I be protected, but he also pushed me to do these crazy things.”

Robert told Calloway “We were in these big tanks, 20 feet of water big wind machines, wave machines, rain machines. Everything was going at once, about to capsize, waves 7 feet and I couldn’t see very well. There was a guy hitting me with a firehouse with water and kept hitting me in the same spot. I ended up with ear infection and once it cleared up, I lost hearing. I lost part of the hearing in my left ear, maybe 40, 50 percent.”

He and Calloway really hit it off!

"All Is Lost” sets sail in theaters October 18.