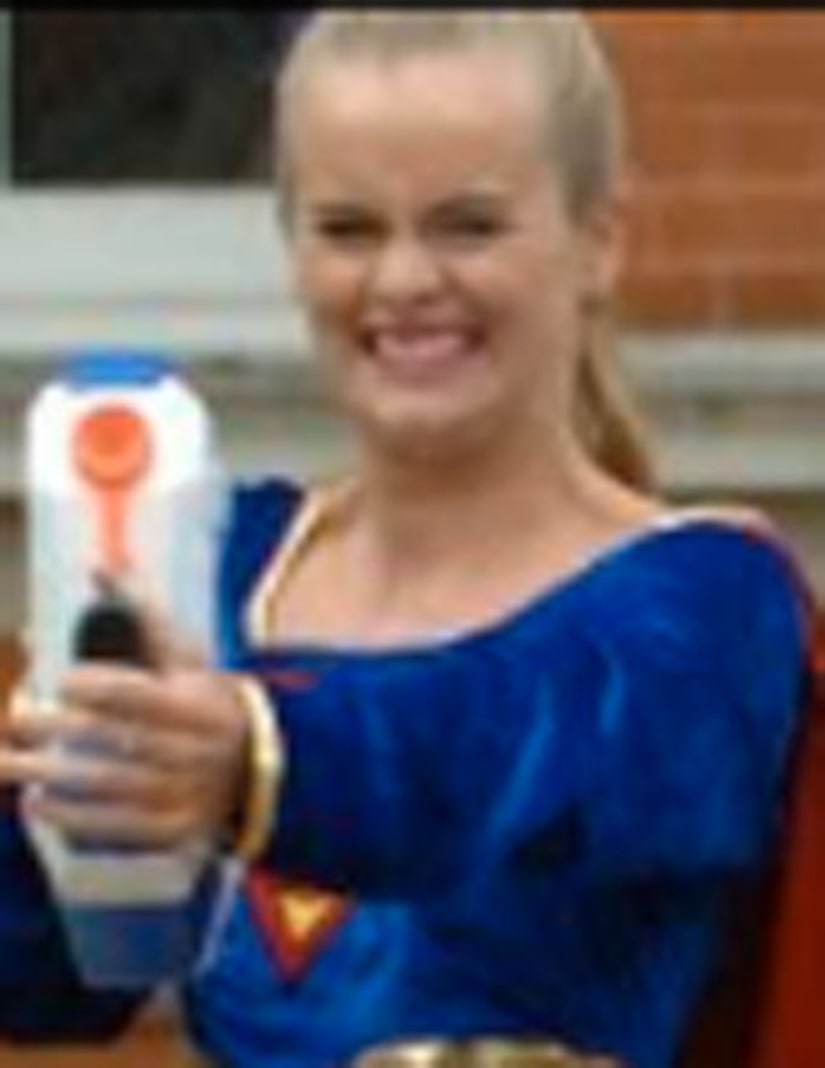 “Extra’s” Gossip Girl has some embarrassing scoop about Prince Harry's girlfriend Cressida Bonas… and the Queen is not going to like it.

It seems Cressida appeared on a TV show in 2009 where she was depicted offering sexual favors to male college students!

The 2009 UK drama, “Trinity,” has been likened to “Gossip Girl” and starred Bonas’ half sister Isabella Calthorpe. The show was cancelled after just one season.

Cressida only appeared in one episode, but it’s pretty racy. Bonas is among a group of college girls who try to trade sexual favors for student election votes.

Who is giving the middle finger to Kendall and Kylie Jenner? Watch our video for the latest gossip.