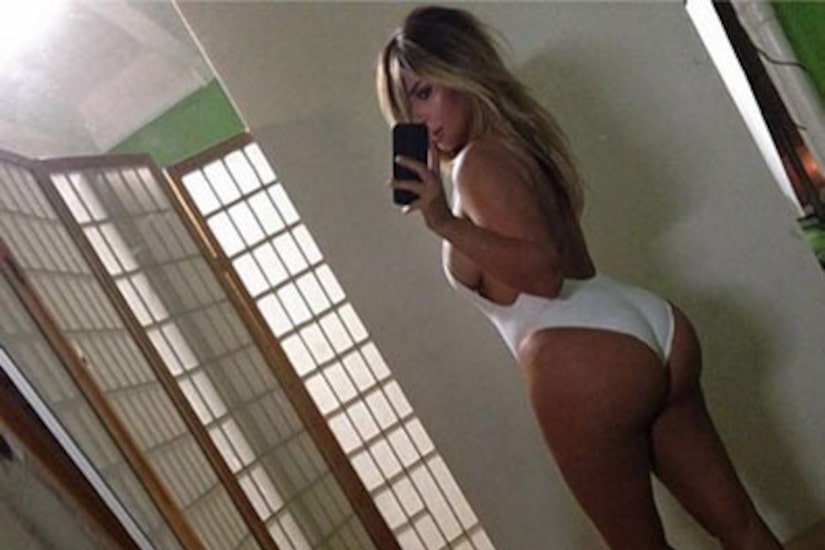 It's been awhile since Kim Kardashian has posted a selfie… of her infamous booty. She did just that early Thursday morning, to the delight of boyfriend Kanye West.

The white hot swimsuit pic, which also shows a glimpse of side-boob, stopped West in his tracks. The rapper retweeted the "#nofilter" Instagram pic along with the comment “HEADING HOME NOW.”

“I've actually been doing the Atkins diet & luv it,” she tweeted on Sunday.

A rep for Atkins told the Daily Mail, “She is eating lots of lean proteins, healthy fats like nuts and avocado, carbs, fruits, veggies and cheese.” 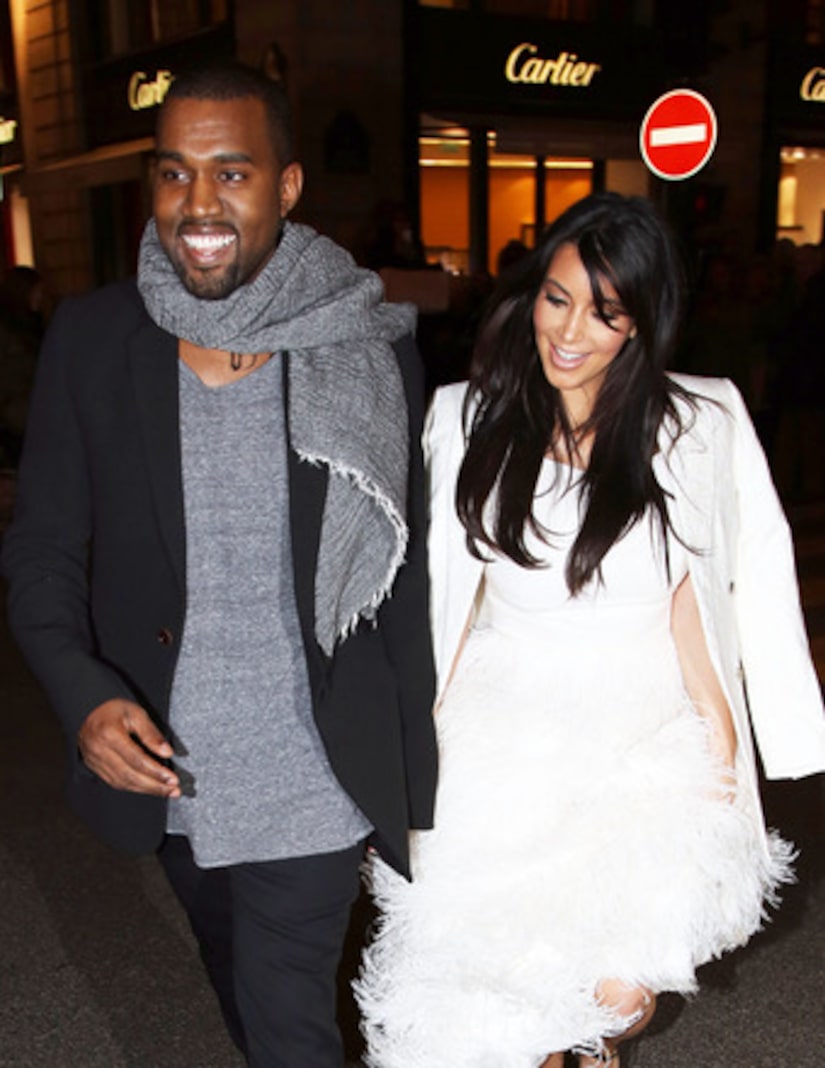 The rep continued, “She wanted to be a healthy, nursing mom and not toxify her milk with her diet or lose weight too quickly. She's been doing Atkins since her doctor approved it at the end of June.”

In March, Kim sat down with “Extra's” Maria Menonous and talked about gaining weight while pregnant with North. “There are maybe two or three covers just this week that say I am 200 pounds. I'm like, 'You are 60 pounds off here'… It wouldn't even bother me if I gained all the weight. And I have the biggest sweet tooth and I love junk food. Being pregnant, I don't like any of it.”

The reality star said she was eating a lot of carrots and celery with ranch, and wishes she wanted to indulge more, saying, “I'm waiting for the moments when someone's like, 'Let's go to McDonald's and Taco Bell' -- that's not happening for me and I'm kind of sad about it.”