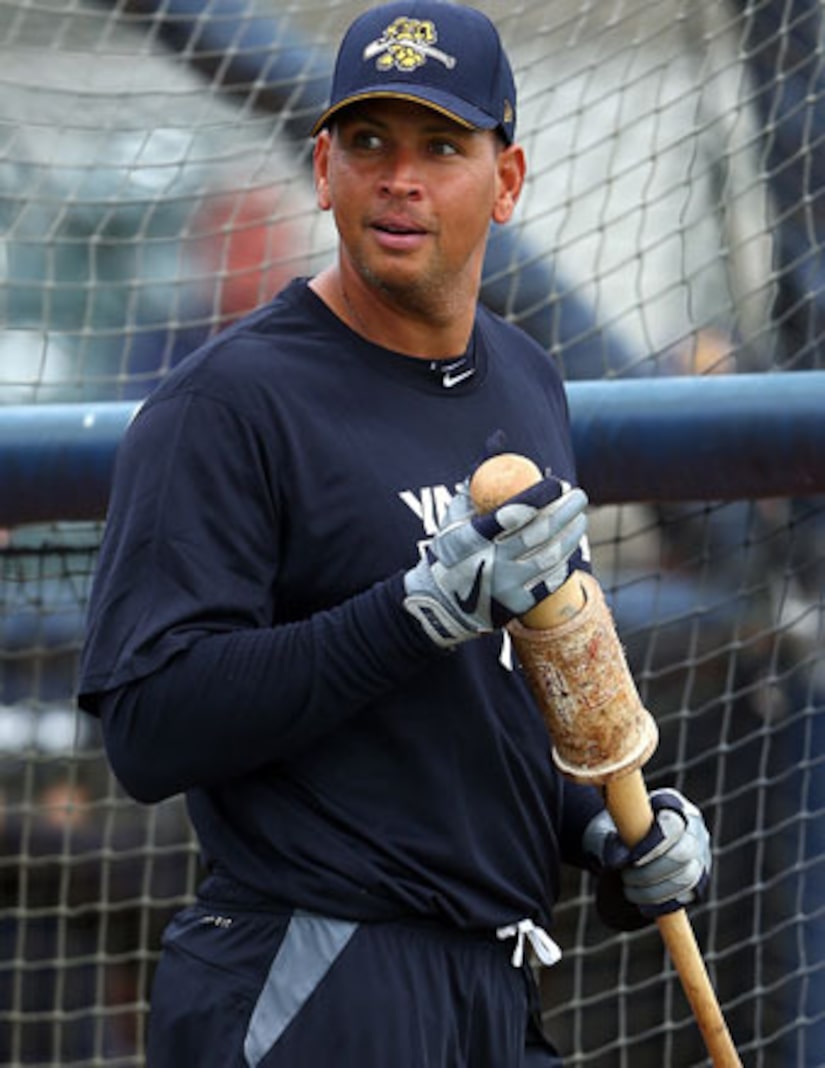 Alex Rodriguez's name is being dragged through the mud again. A new book claims the scandal-plagued baseballer has a penchant for threesomes with hookers! It gets worse… A-Rod was supposedly dating Cameron Diaz at the time.

Gross accuses Rodriguez of regularly hiring prostitutes while renting a $30,000 per month pad on the Upper East Side in 2010.

His spokesman, Ron Berkowitz, told the New York Post that the rumors are “categorically false,” insisting, “This is a further effort to fabricate scandal around Alex.” 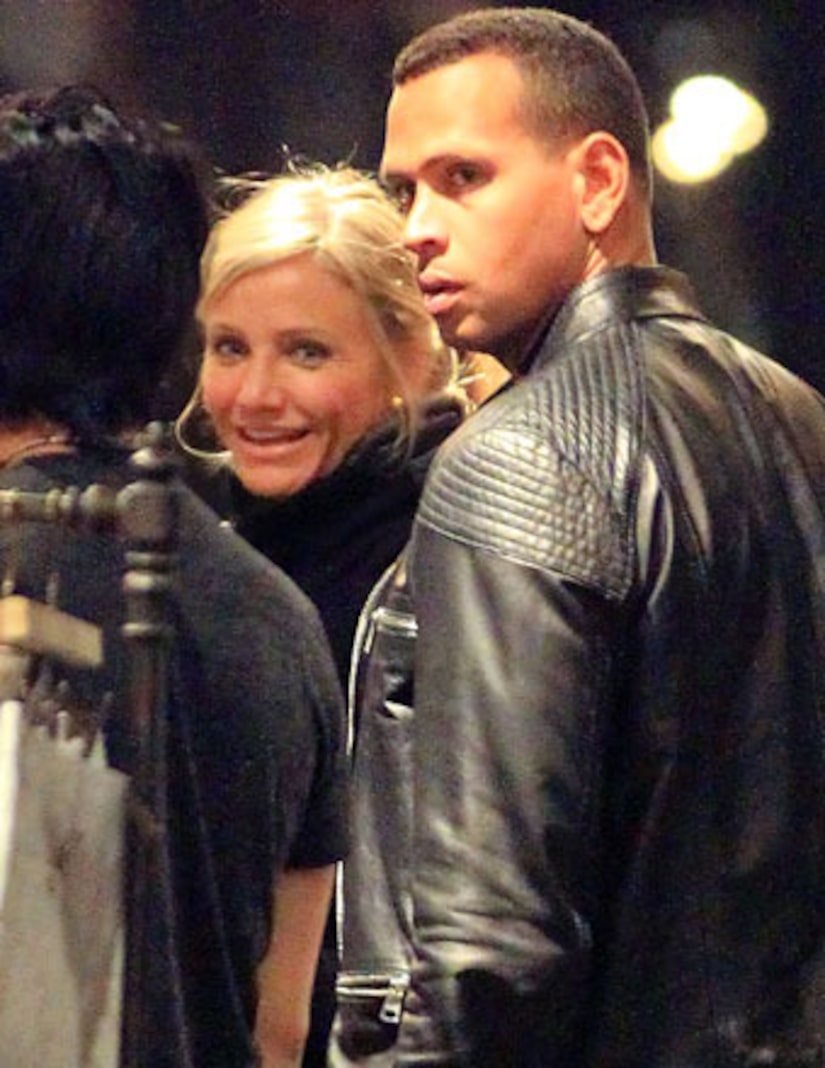 Gross' sources included a building worker who said A-Rod “got hookers all the time,” even when he was dating A-list stars.

“Usually two at a time, two times a week. One time he had two go up, they came down and left, and 10 minutes later, Cameron Diaz walks in,” the insider said.

A broker called the Yankee the “best tenant,” but another building worker disagreed. “He was a douche, an unfriendly narcissist,” he said. “I hate the guy. He thought he was God.”