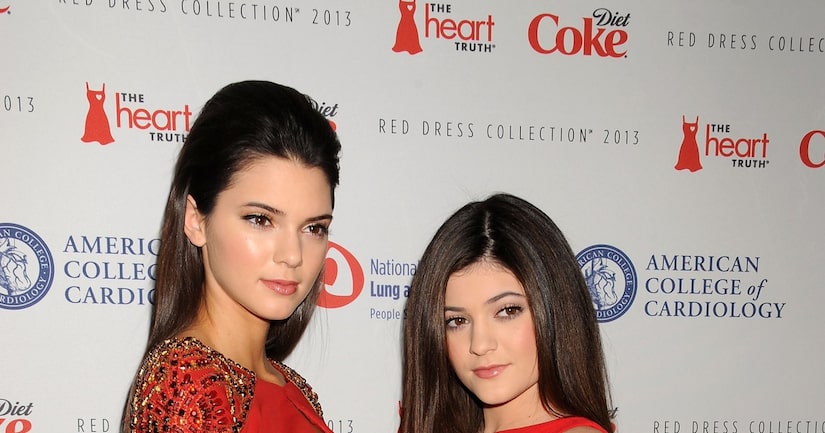 RadarOnline.com posted snaps of the girls, who were at the club Vignette with Scott Disick, getting into a Bentley and looking a little worse for the wear. Vignette features “Wax Rabbit” on Tuesdays, touted as “a new, voyeuristic, hip hop and nudity nightclub experience.

The trio was caught on tape trying to duck out the back. Watch.

They said, “The California Alcoholic Beverage Control has a strong stance on underage drinking laws that are designed to protect minors and the entire community. ABC expects licensees to be in compliance with those laws… If ABC discovers violations have occurred, the disciplinary process provides for a wide range of actions ranging from a warning to fines, on up to suspension or revocation of a license.”