Now that Charlie Hunnam has bailed as Christian Grey, it might be smart to start from scratch and simply find a newbie actor. Rumor has it “Once Upon a Time” star Jamie Doran is now a frontrunner. That could work. 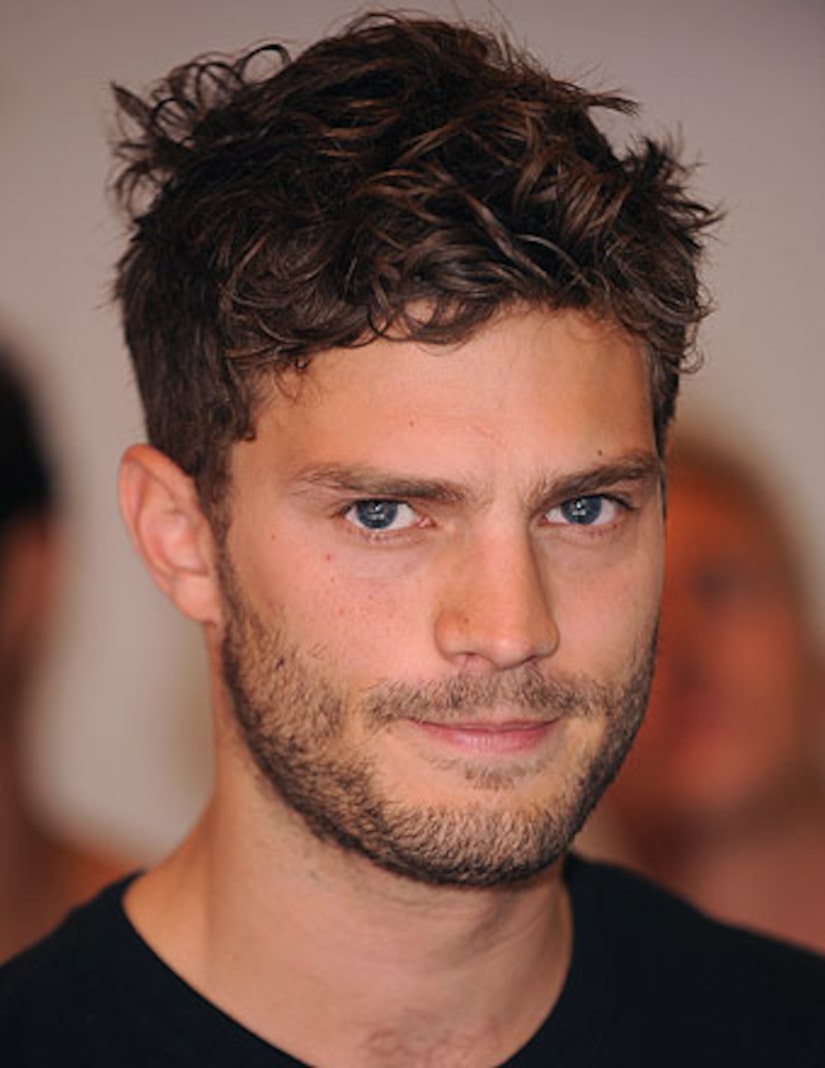 Many of the “Fifty Shades” fans really, really want “White Collar” star Matt Bomer as their Christian Grey… so make him an offer he can't refuse! 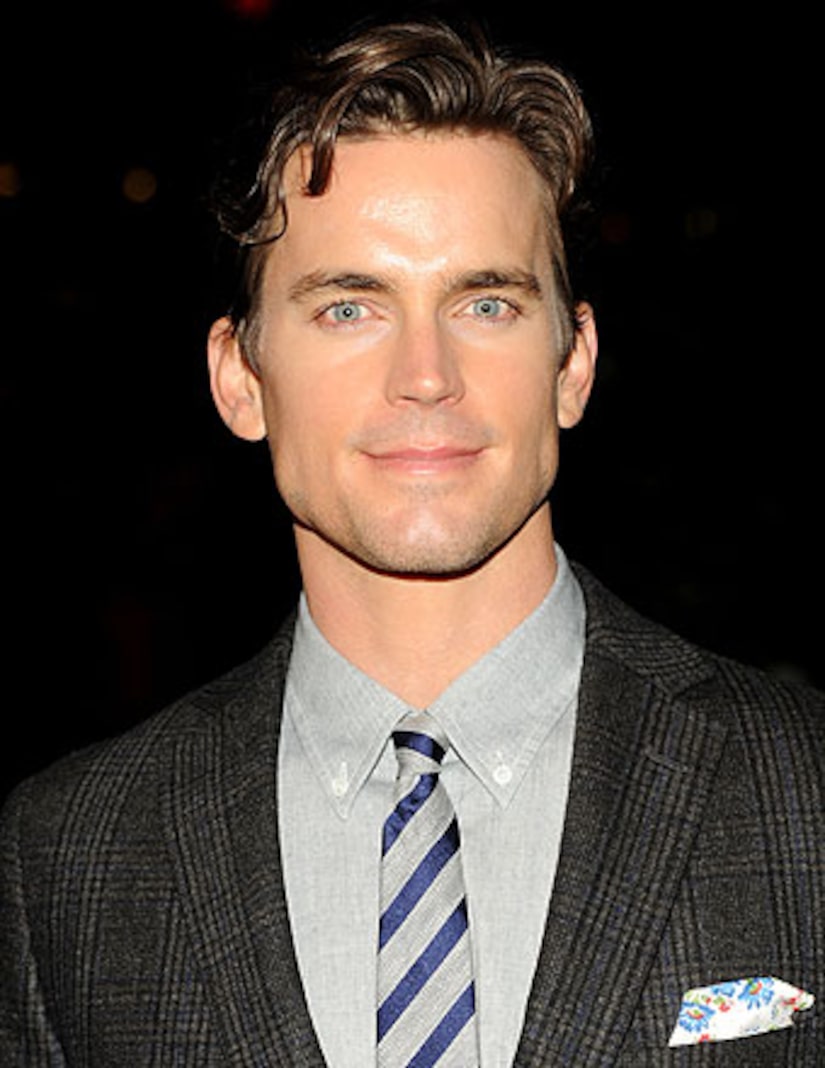 Make Sure They Know Who's Boss

According to the Hollywood Reporter, Hunnam clashed with the film's creative team, including director Sam Taylor-Johnson, and wanted script approval. Find an actor who won't make waves. 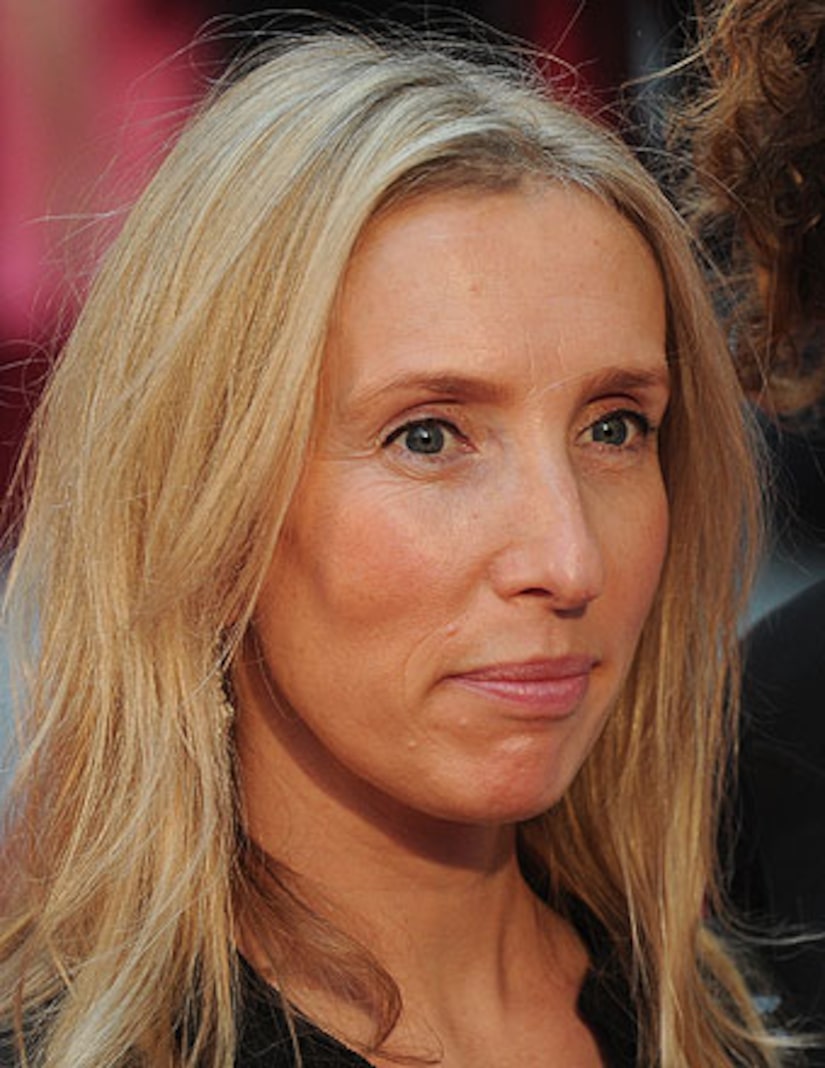 Don't Shy Away from the Subject Matter 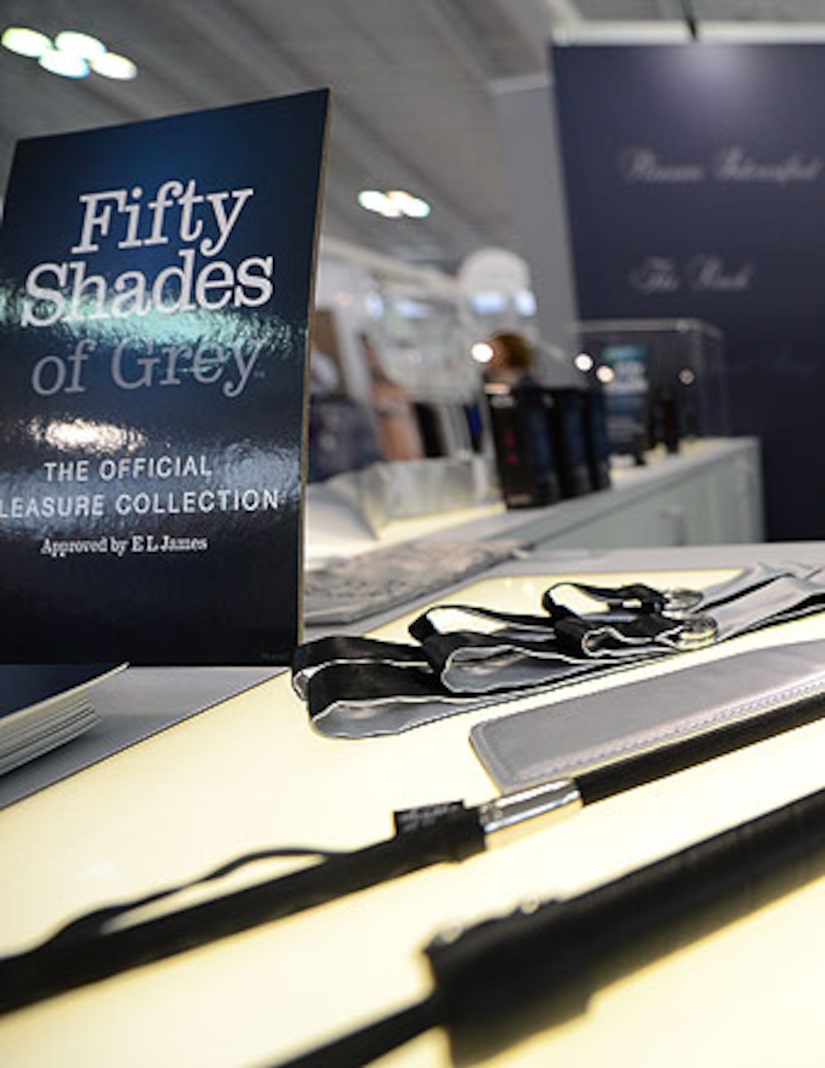 Relocate the production to France and cast French actors. Has anyone seen the Cannes Film Festival winner “Blue is the Warmest Color,” which shows a very real relationship between two women? The French are not shy about on-screen sex. 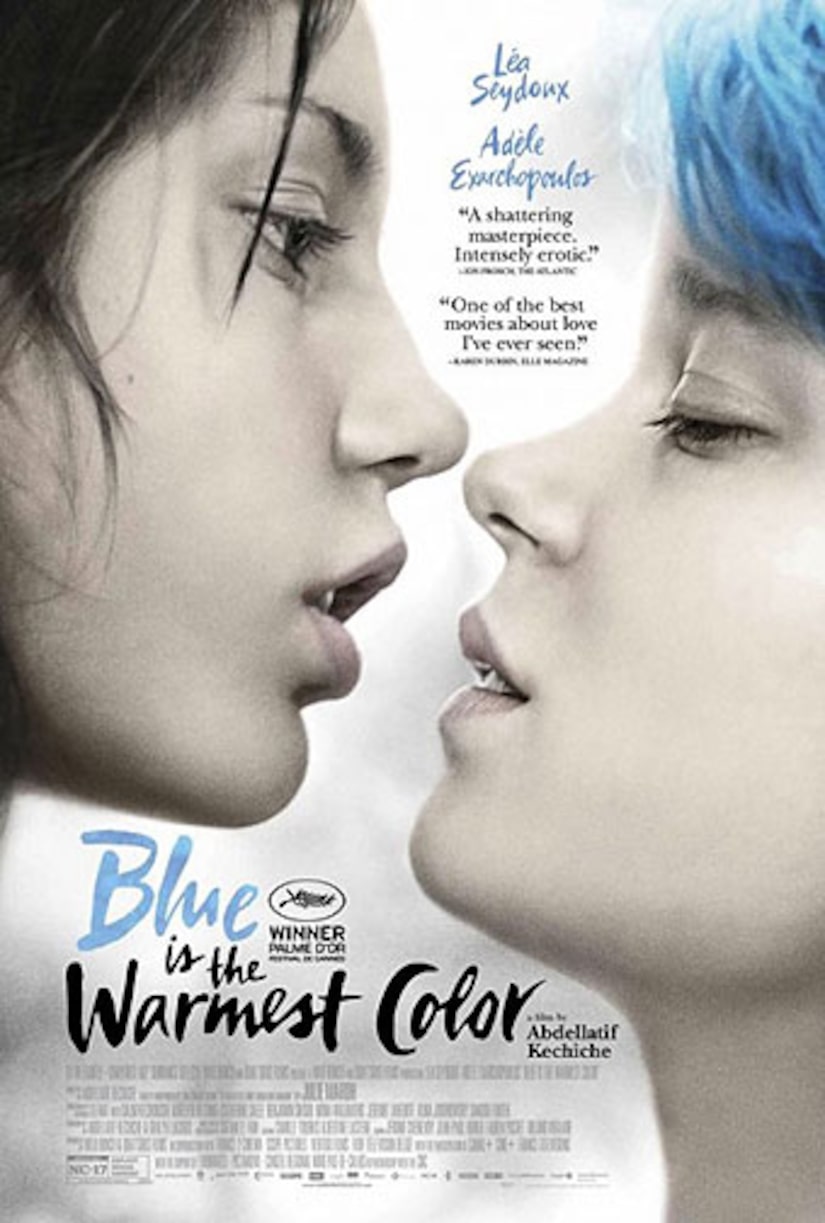