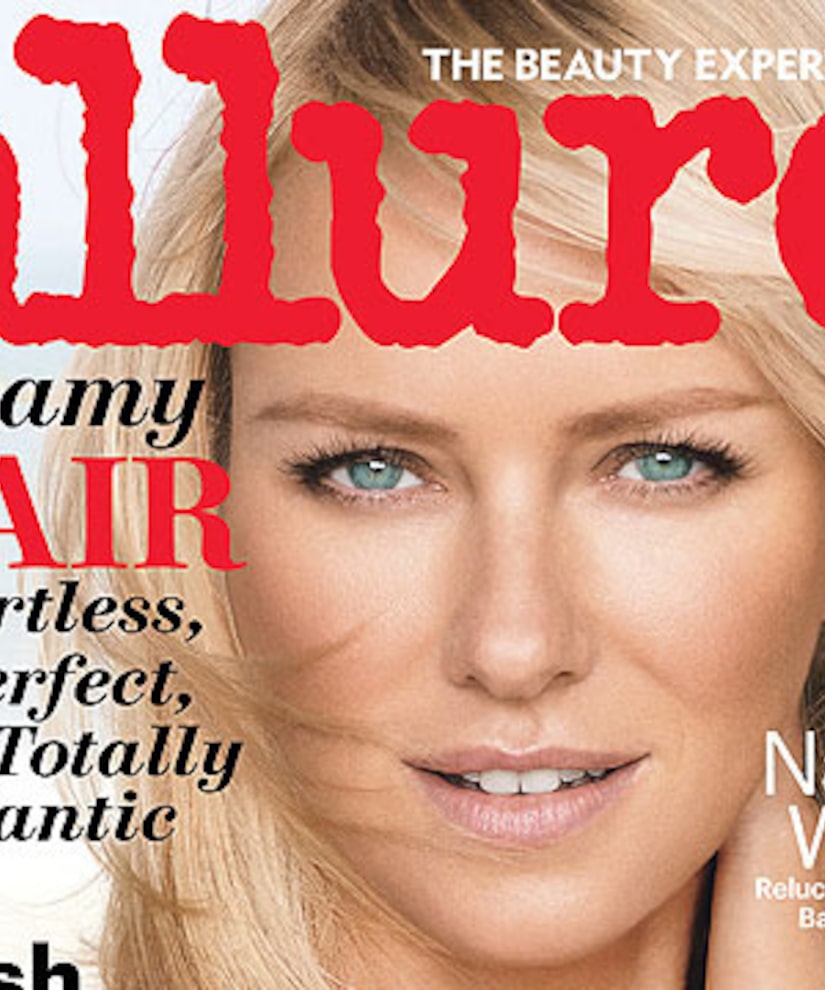 Actress Naomi Watt graces the November issue of Allure magazine and details how she went after partner Liev Schreiber.

"It was a lot more ballsy than I would ever normally be," said Watts, who met Schreiber at the Met Costume Institute Gala in 2005. "He got up to say he was leaving, and I was like, 'Oh, sh*t.' So I said something cheeky. 'Don't you want my digits?' It made him laugh. He texted me saying, 'Would you like to go for a drink right now?' And I said, 'No, I'll meet you for breakfast tomorrow.'"

Watts also cleared rumors she got Schreiber the role as her lover in “The Painted Veil.” The actress explained, "I didn't get him the role. Of course he got it for himself. He turned it down to begin with, and then I talked him into it... I really had to push him because I wanted to see him." The lovebirds have two sons; Sasha, 6, and Sammy, 5. 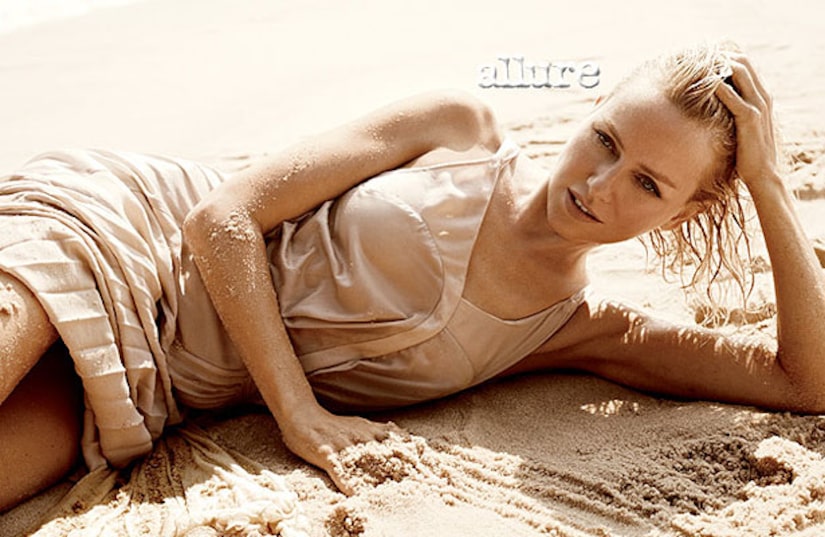 Watts will next be seen in the biopic “Diana,” playing Princess Diana.

For more of Naomi's cover shoot, go to Allure.com. You can also watch a behind-the-scenes video and look at Naomi's style timeline.

The November issue of Allure will be on newsstands October 22.