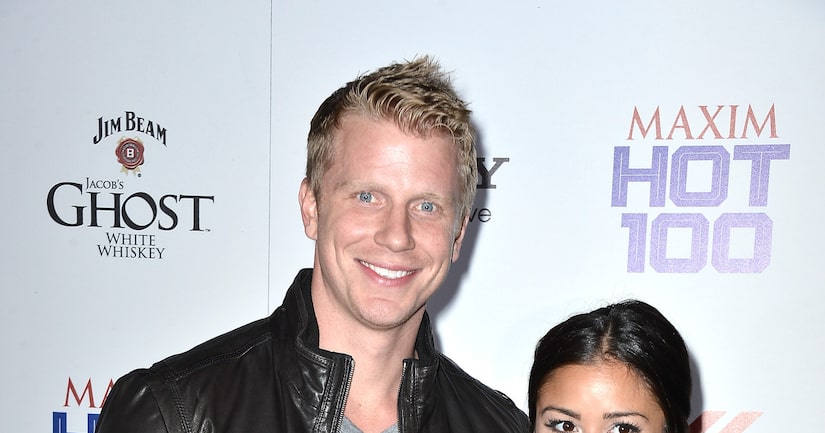 “The Bachelor” Sean Lowe and fiancée Catherine Giudici have set a date for their wedding. They plan to say “I do” in front of millions of people.

People.com reports the reality couple will exchange vows on January 26, 2014, and the ceremony will air live on ABC.

"It's really exciting," Lowe told People. "Time has just flown by -- I think January is going to sneak up on us pretty quickly! I think it's only natural to have it on TV seeing as how our relationship started. This will be a cool opportunity to share the most special day of our lives with all the people who have been invested in us along the way."

Which other reality TV couples decided to televise their weddings? 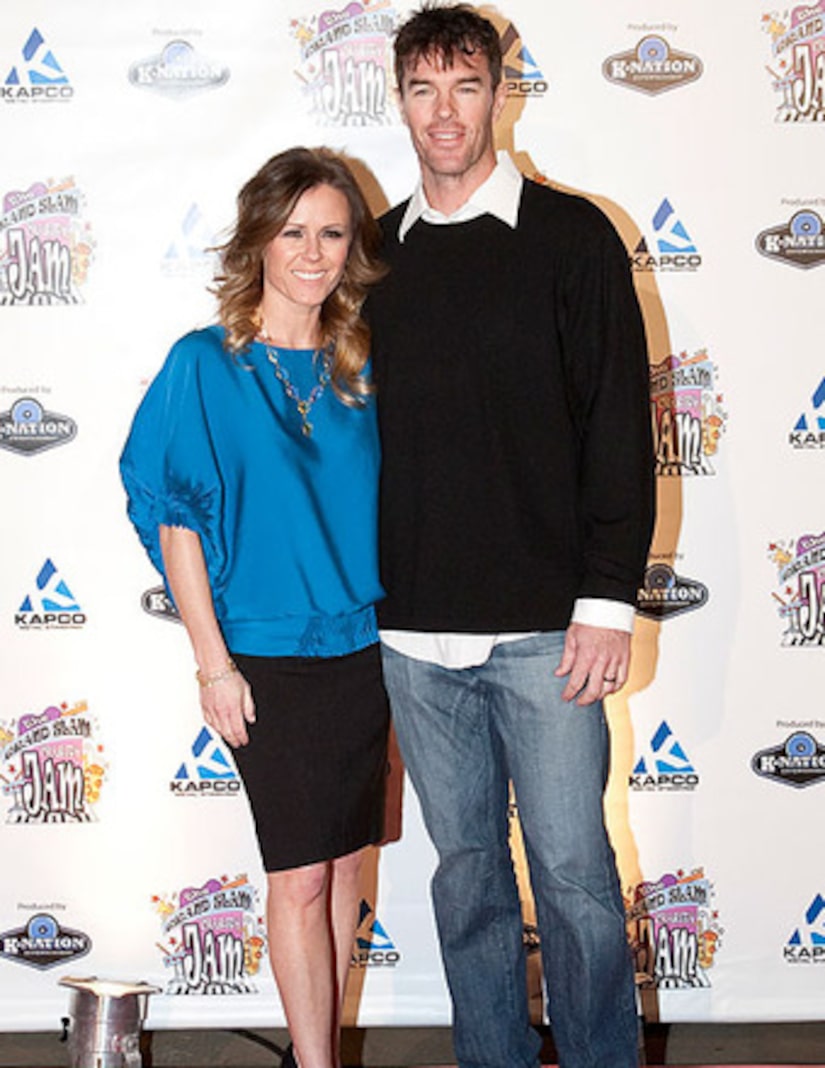 Probably the most successful “Bachelorette” love story, these two exchanged vows in 2003 in a lavish ABC wedding. 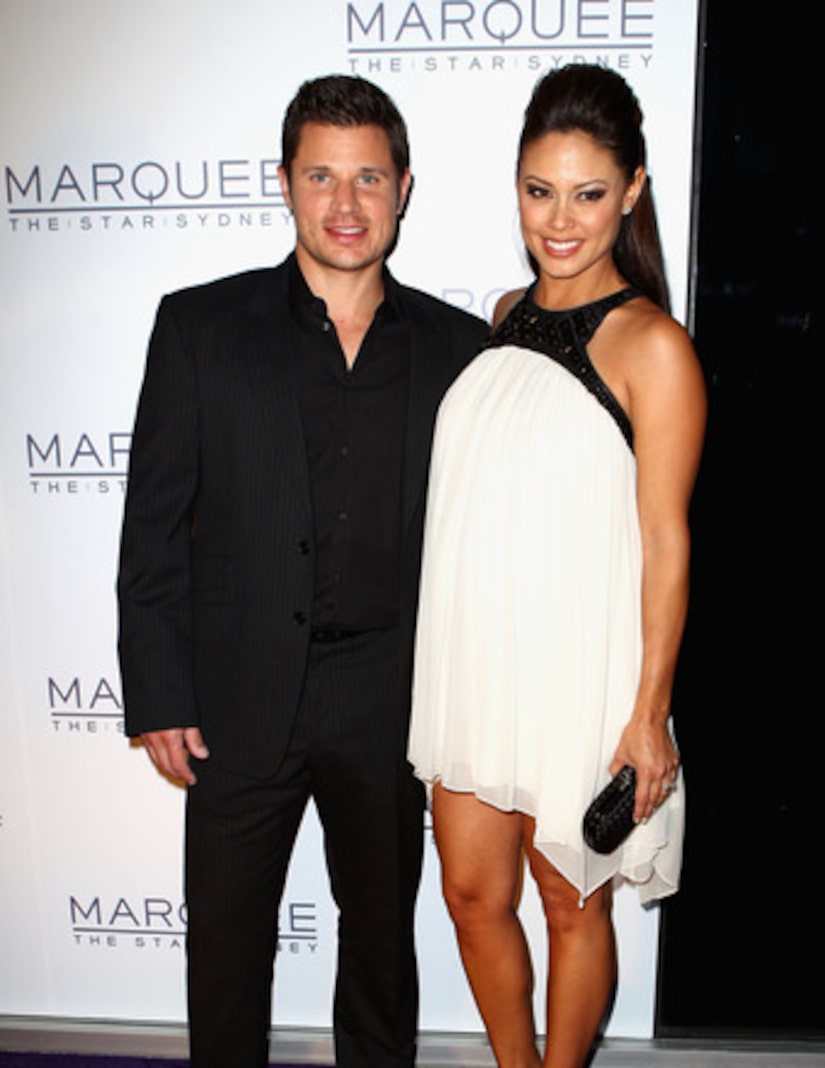 Lachey knows a thing or two about reality TV relationships. Even though his marriage to Jessica Simpson ended after their reality TV show, he and girlfriend Vanessa Minnillo decided to air their own nuptials in the TV special, “Nick & Vanessa's Dream Wedding,” which premiered in 2011 on TLC. 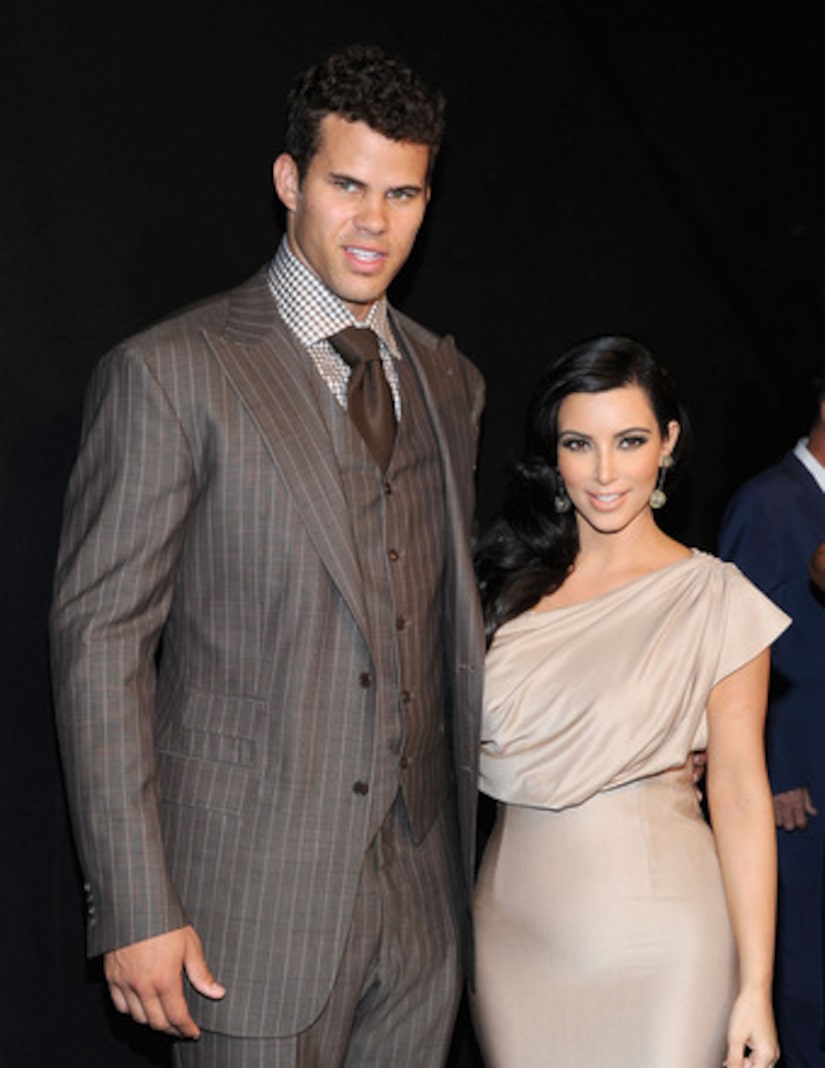 The reality TV princess did not find her Prince Charming with Kris Humphries, despite their extravagant televised wedding for E! in 2011. They split 72 days later. “The Hills” stars were happy to wed in front of the cameras in 2009. Heidi filed for divorce in 2010, but then got back together with Pratt a few months later. 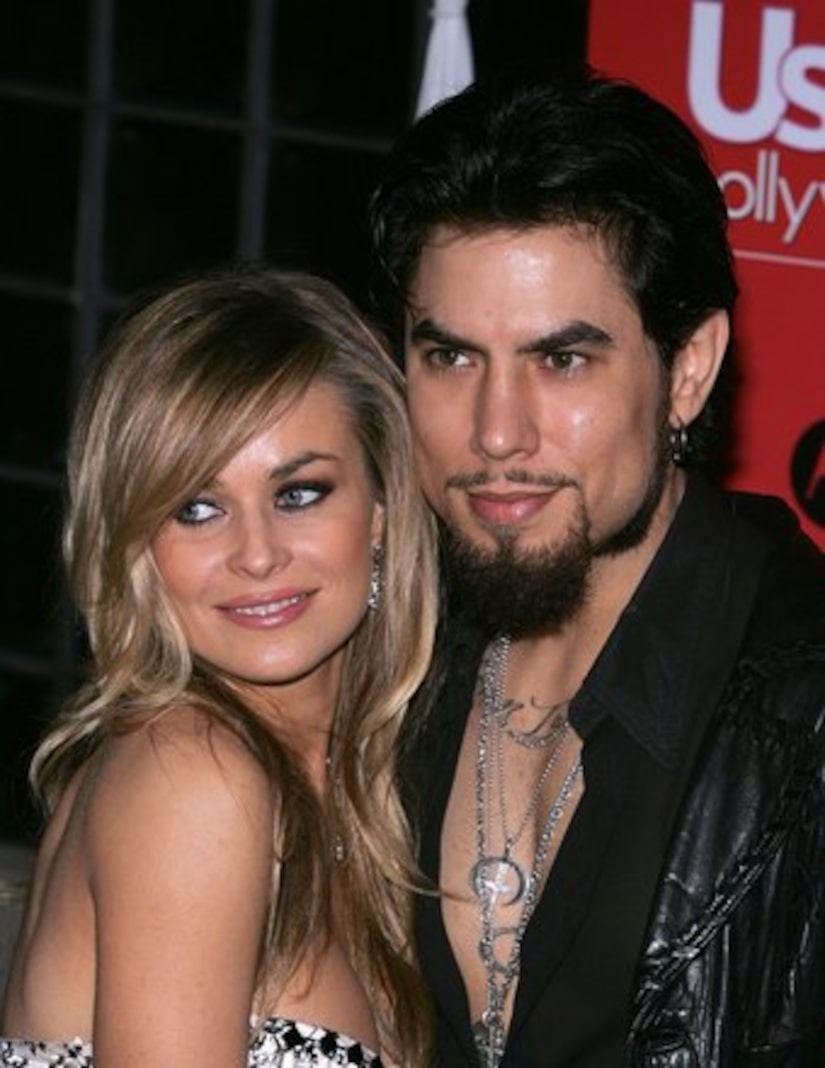 In the 2004 MTV series, “Til Death Do Us Part: Carmen & Dave,” Carmen Electra and Dave Navarro gave viewers an inside look into their wedding plans and aired the ceremony. They parted while still alive... in 2006.