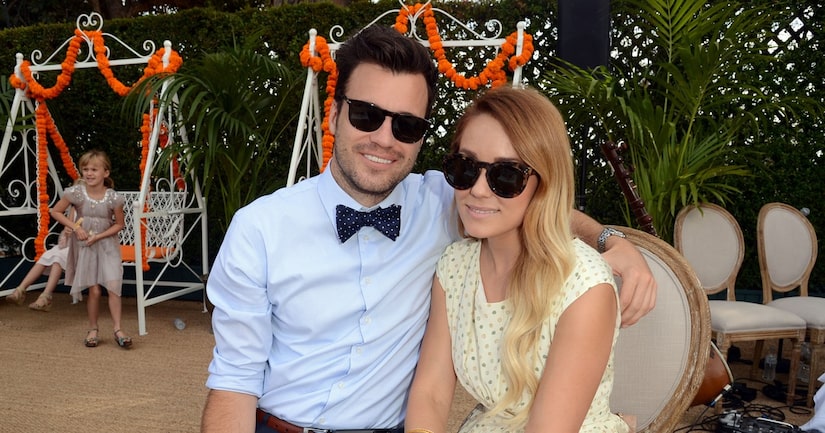 Former MTV star Lauren Conrad is prepping to walk down the isle with boyfriend of two years, USC law student William Tell, according to the fashionista's blog site.

Conrad announced the news with a picture of her rock and a promise to share her planning process with fans. "I am very excited to share with you guys that William and I got engaged over the weekend… get ready for lots more wedding content here on LaurenConrad.com as we begin the planning process." 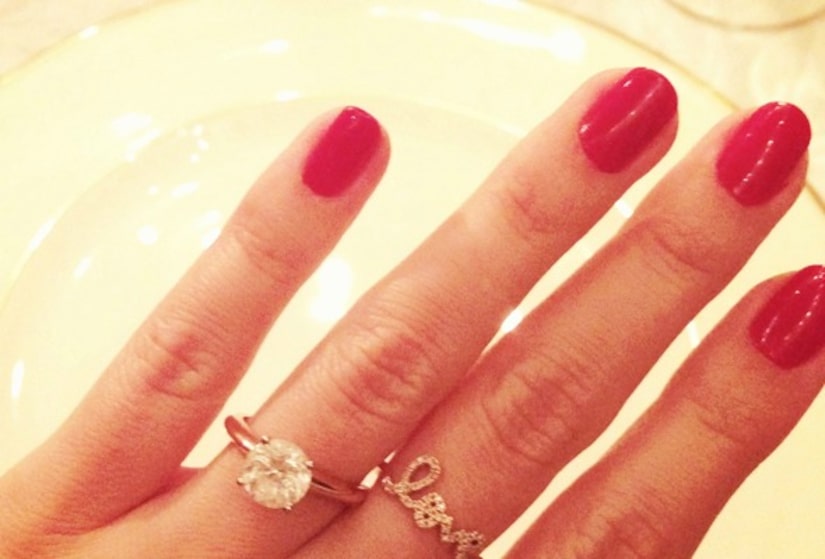 Lauren's other ring is from Sydney Evan "Love" collection. She joins a list of celebrity who own the 14k gold and pave diamond Sydney Evan “Love” rings, like Rihanna, Bar Refaeli, Julianne Hough and Lily Collins.

The 27-year-old "Hills" star turned her 15 minutes of MTV fame into a fashion career, spawning her own clothing, jewelry and shoe line for Kohl's department stores.