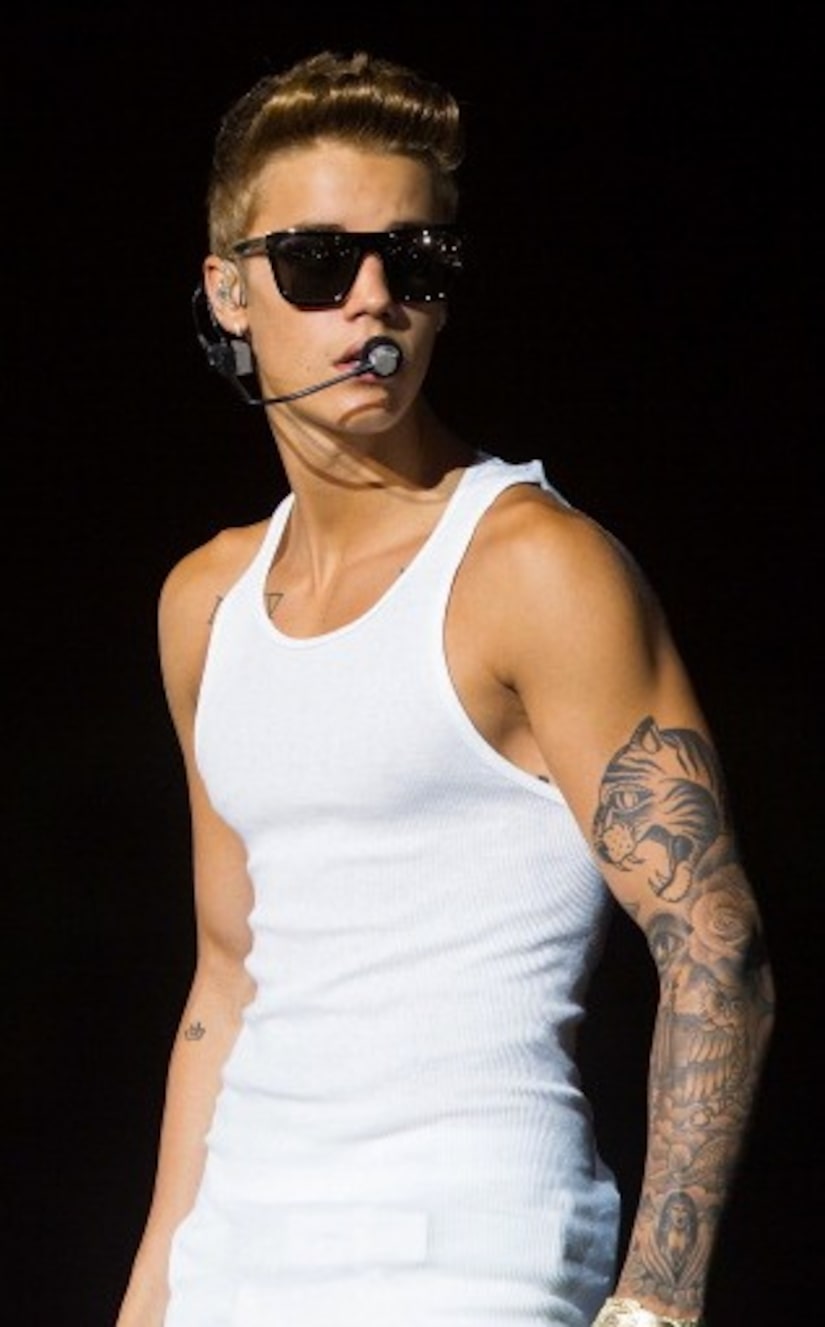 The dispute reportedly began when the "Beauty and a Beat" singer asked Woods to play hip-hop music. Shortly after, Bieber supposedly punched manager Madden in the face.

Woods took to Twitter Saturday to tell his side of the story. "Story is @justbieber + his army of heavy security muscled in to the booth half way thru my set in S. Korea demanding hip hop… So when I told @justinbieber to f--k off and put some clothes on he took a cheap shot at my tour manager and fled behind a wall of security."

The host of the party told TMZ Woods blew the incident WAY out of proportion -- and claims a heated exchange over the music took place, but not one sucker punch was thrown.

In the end, Bieber's wish came true as he stepped behind the turntables, following Woods' set, and played A$AP Rocky's "F**king Problems" and Tyga's "Rack City."

Earlier this week, Bieber was photographed holding what appears to be a joint and a lighter, next to a girl who resembles former reporteded fling, 20-year-old singer Ariana Grande. 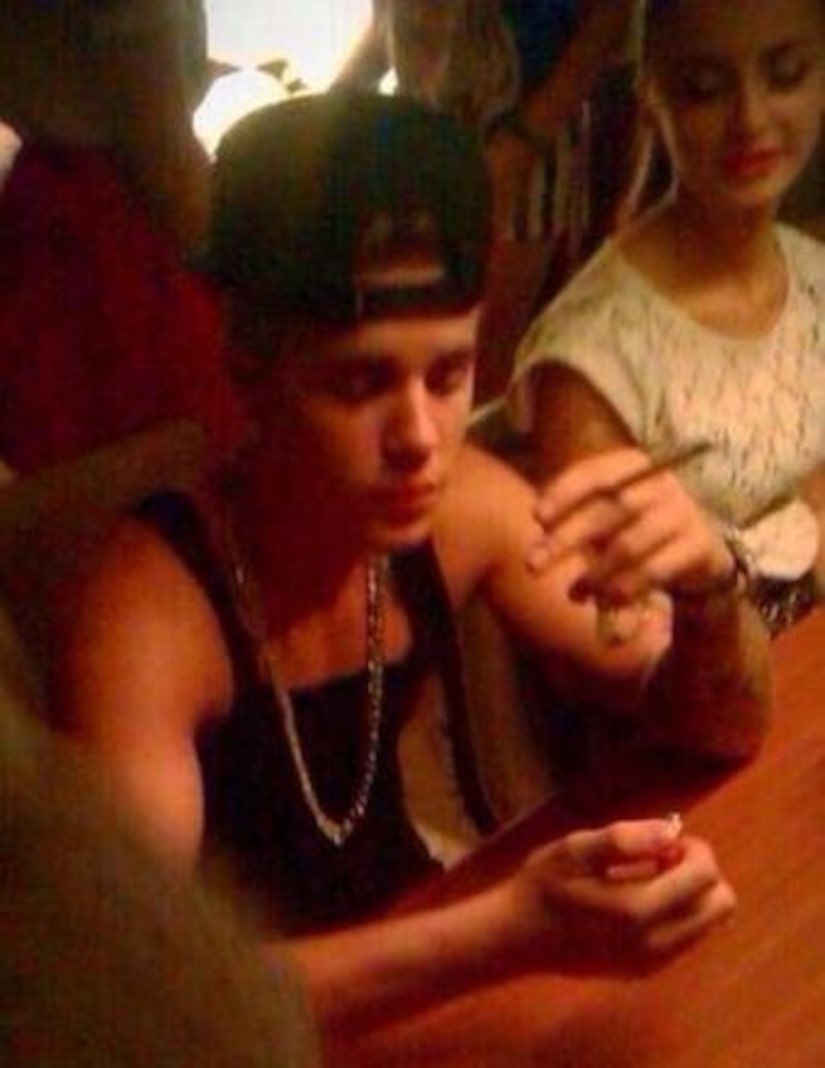