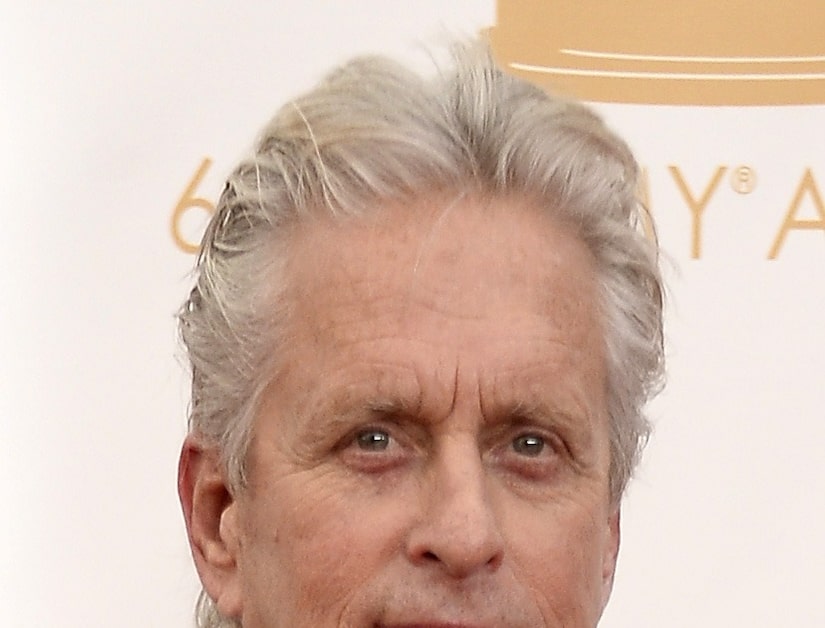 Actor Michael Douglas has revealed in a new candid interview that he actually battled tongue cancer, not throat cancer.

Douglas announced in August 2010 that he had stage IV throat cancer, but the Oscar winner, who spoke Thursday with guest interviewer Samuel L. Jackson on the UK talk show “This Morning,” said he knowingly deceived the press and public about his health, on his doctors' recommendation.

The Oscar winner explained, “This was right before I had on a big tour for 'Wall Street: Money Never Sleeps,' so we kind of said there's no way we can cancel the tour and say we don't feel well. You've got to tell them. I said you've just got to come out and just tell them I've got cancer and that's it.”

The 69-year-old actor then said his doctors warned him he might want to downplay the disease. “The surgeon said let's just say it's throat cancer. I said, 'OK, you don't want to say it's tongue cancer?' I said, 'Why's that?' and he said, 'Well if you really want to know why, if we do have to have surgery it's not going to be pretty. You'll lose part of your jaw and your tongue and all that stuff.' So I said, “OK, sure.'

Douglas did emphasize that the other facts about Douglas' cancer, that it was stage IV and in an advanced stage, were true. He described the moment he found out about his diagnosis. “I will always remember the look on [the doctor's] face. He said, 'We need a biopsy.' There was a walnut-size tumor at the base of my tongue that no other doctor had seen.”

The “Behind the Candelabra” star who is now cancer free, also said in June 2013 that his cancer was caused by contracting HPV from oral sex, though one of his reps later stated that Michael's remarks had been taken out of context.