Singer Miley Cyrus opened up to talk show host Ellen DeGeneres about her recent controversies, including her breakup with finacé Liam Hemsworth and her raunchy twerk performance at the VMAs.

On Tuesday, Miley appeared in New York wearing a pink silky bra and matching skirt to promote the release of her new album, "Bangerz." 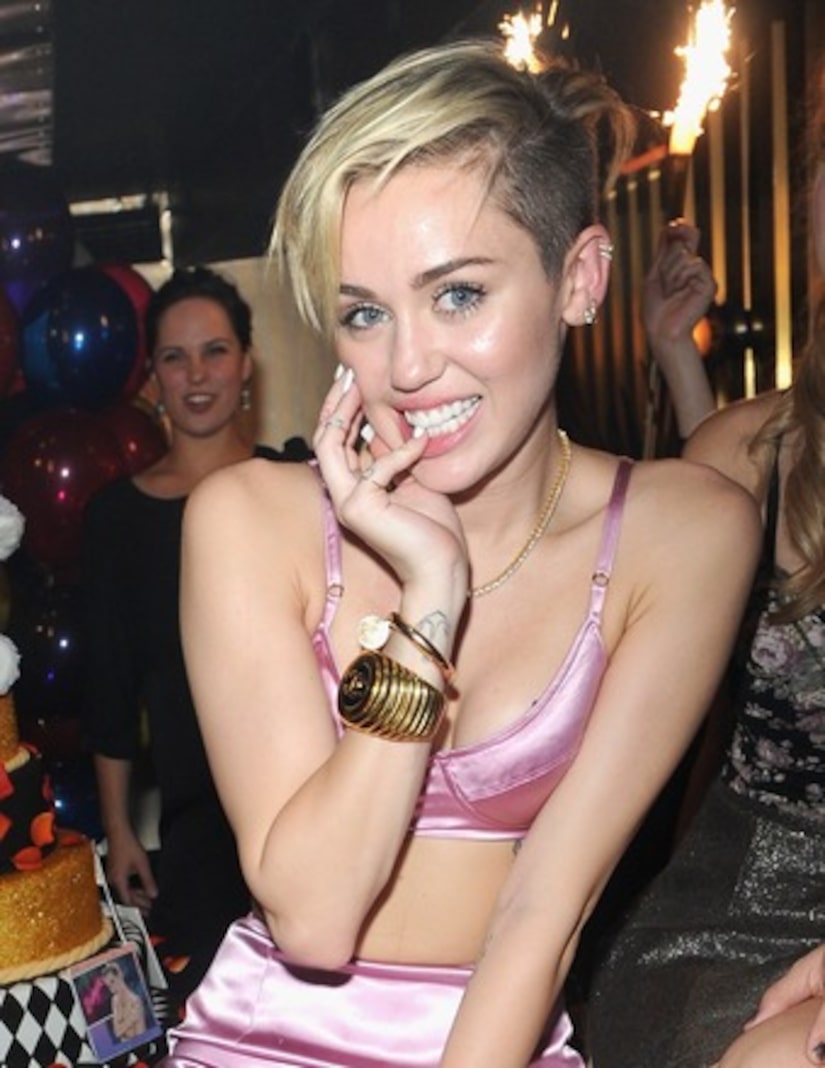 On Sunday, the former Disney star killed her alto ego Hannah Montana as she hosted "SNL."

Click on the pic to reminisce Miley and Liam's relationship. 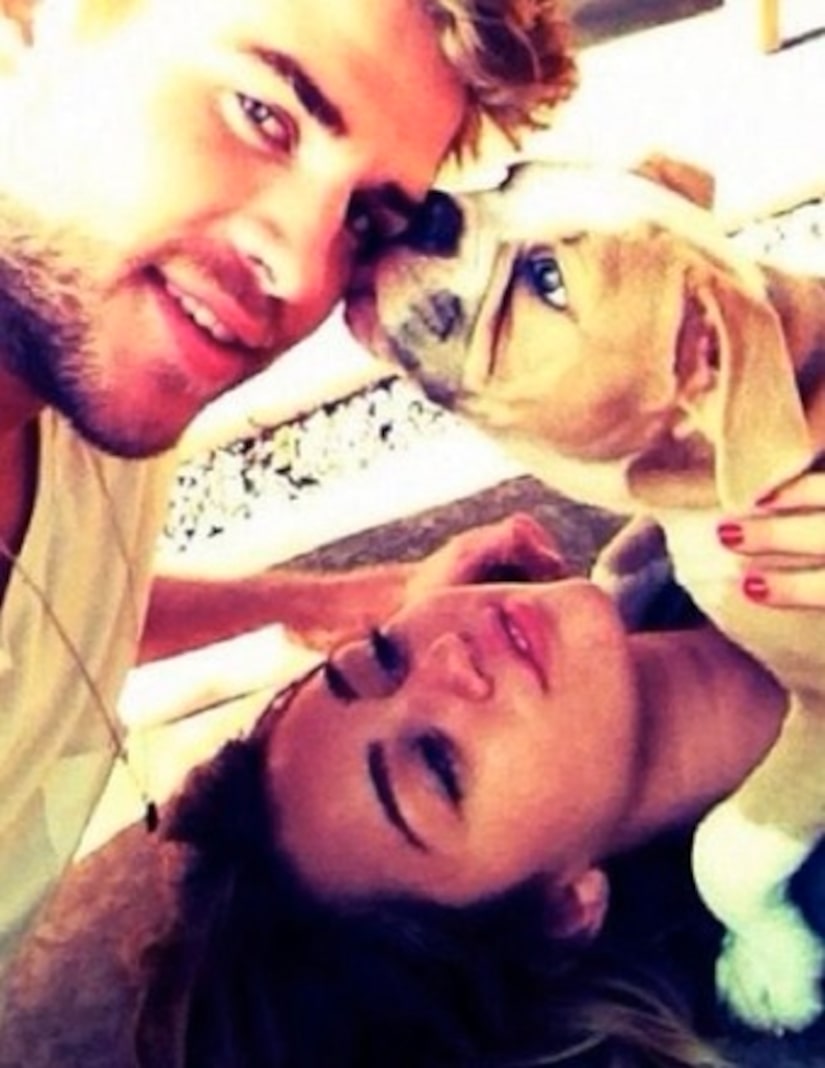