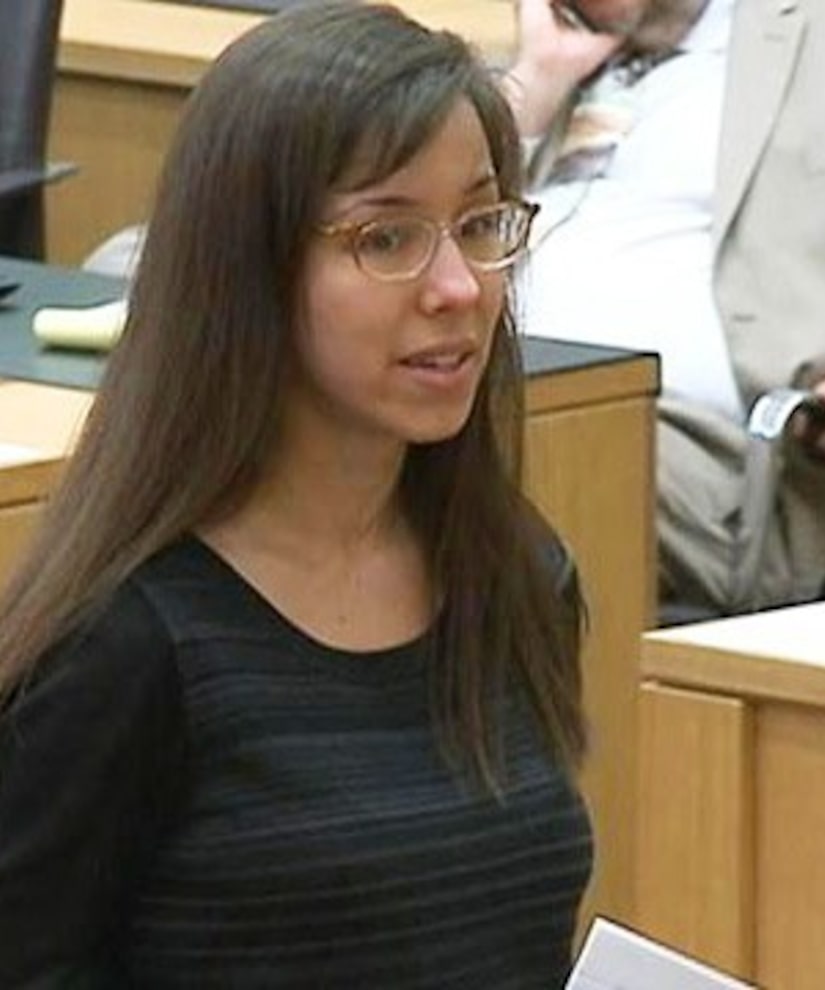 Convicted murderer Jodi Arias slammed rumors about her family and told the world via Twitter on Thursday that she is trying to file for bankruptcy.

Arias wrote, “That rumor that somehow my family profited from my trial? Absurd.”

She added, “I'm filing for bankruptcy (if I can ever afford to do so).”

Jodi, who is facing life in prison or a death sentence for killing ex-boyfriend Travis Alexander, failed to further explain the rumors about her family.

While Arias continues to sell her artwork online, she isn't likely to cash in on her notorious crime.

Next up, Jodi, her defense attorney and prosecutors will meet October 24 to discuss a possible settlement that could take the death penalty off the table.