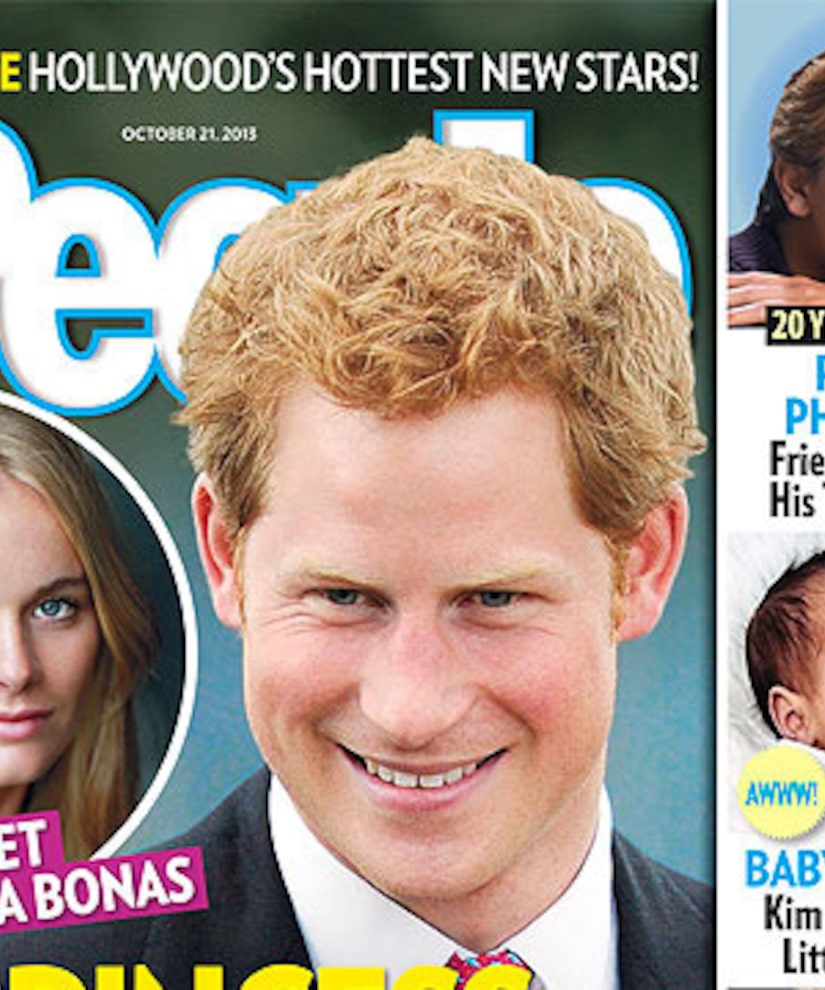 Prince Harry, one of the world's most eligible bachelors, could be off the market for good.

On the cover of People magazine this week, sources say the red-haired royal hottie, 29, has become “very serious” about girlfriend Cressida Bonas, 24. 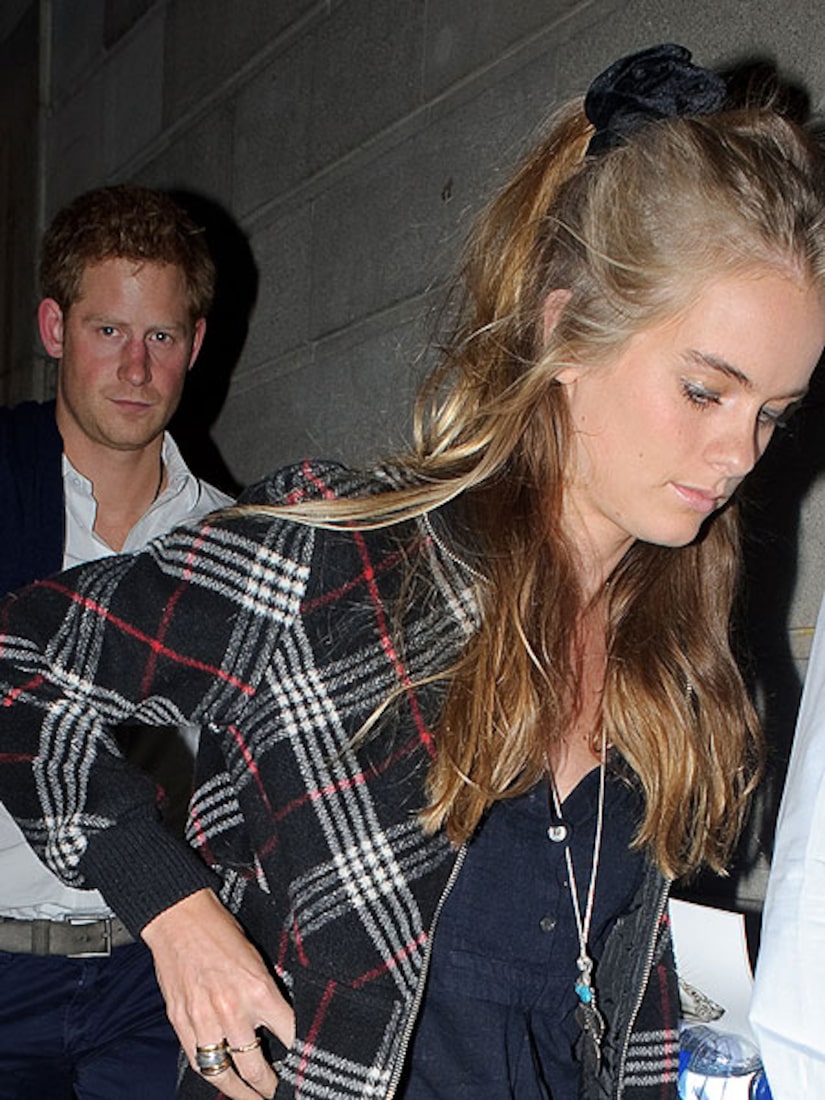 The two met in July 2012 when Harry's cousin Princess Eugenie, a close friend of Bonas, introduced them.

Now Harry and Cressida have recently taken their year-long romance public. Says the family source, "They are quite perfect for each other."

--She comes from an aristocratic family. Her mother is Lady Mary-Gaye Georgiana Lorna Curzon, daughter of the 6th Earl Howe. Her father, businessman Jeffrey Bonas, was the third of four men Curzon married and divorced.

--Cressida is an alum of Leeds University and the Laban Conservatoire of Music and Dance. She is also a professional model.

--Her nickname is “Cressy.”

--She and Harry share a love of adventure, indie rock and late-night clubbing. 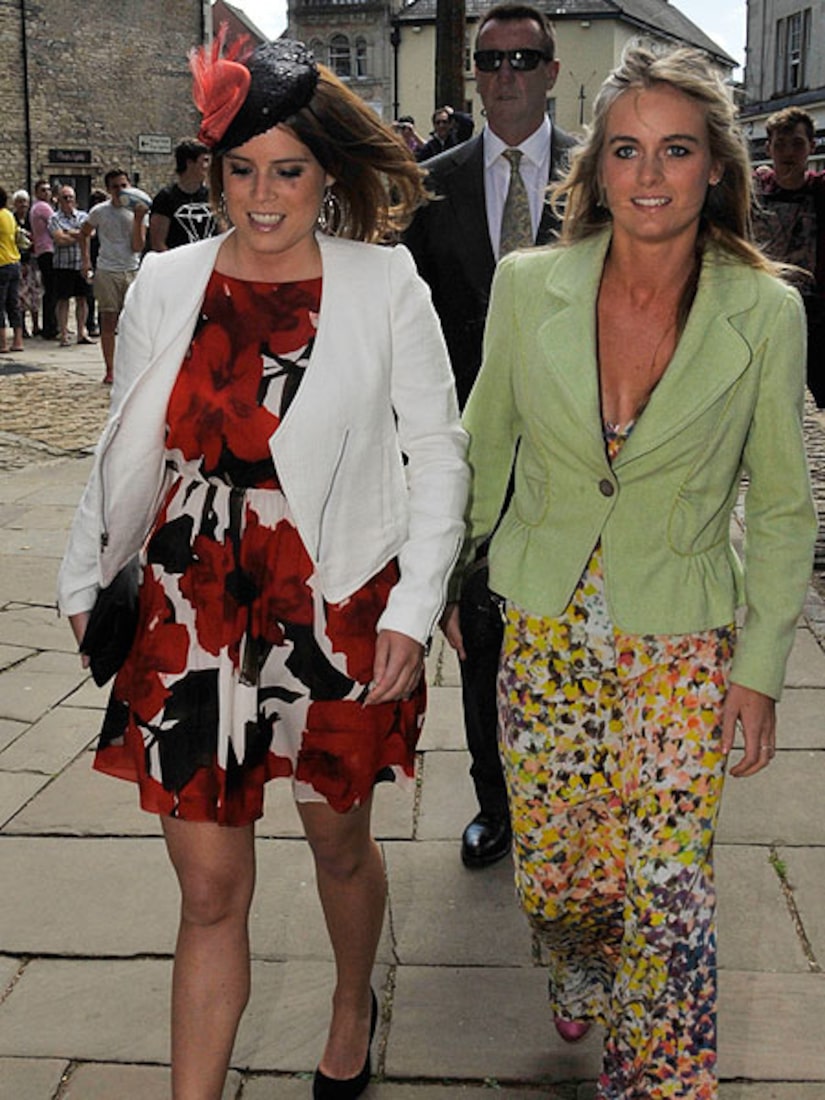 --Bonas is known for her bohemian fashion sense, and loves denim overalls and maxi dresses.