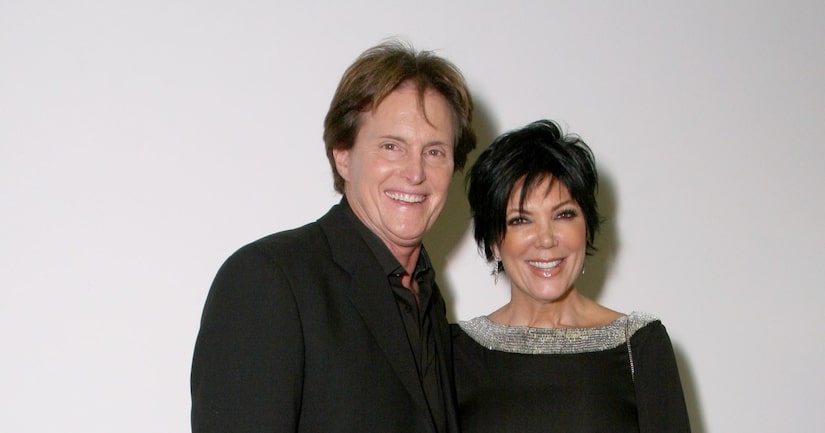 Now that Kris Jenner and husband Bruce have officially announced their separation after 22 years of marriage, what's next?

In their joint statement, Kris and Bruce did not mention divorce. They said, "We are living separately and we are much happier this way. But we will always have much love and respect for each other. Even though we are separated, we will always remain best friends and, as always, our family will remain our number one priority."

Still, if the two decide to divorce, they could be fighting over a reported $125 million fortune, since there was no prenup between the two, according to RadarOnline.com.

Radar says Bruce, 63, is legally entitled to a hefty part of the Kardashian brand's fortune made from their E! television show and endorsement empire.

A source told Radar, “This is going to be a very bitter pill for Kris to swallow because when the divorce is finalized, she'll have to split half the family fortune with Bruce.”

The former Olympian was reportedly once worth $100 million that he'd amassed from endorsement deals that included Wheaties, and his Bruce Jenner Aviation business, a corporate airplane sales company, but that figure may vary today.

The source added, “If they end up divorcing, one thing is certain -- Kris is not going to part with a penny more than she has to!”

Bruce was seen at a golf course on Tuesday and told paparazzi to “F**k off,” and later, with daughters Kendall and Kylie, the three flipped-off the cameras.

Family sources told TMZ that Bruce hated the whole Hollywood life and is currently living in Malibu. The split will reportedly become a big part of Season 9 of “Keeping Up with the Kardashians.”