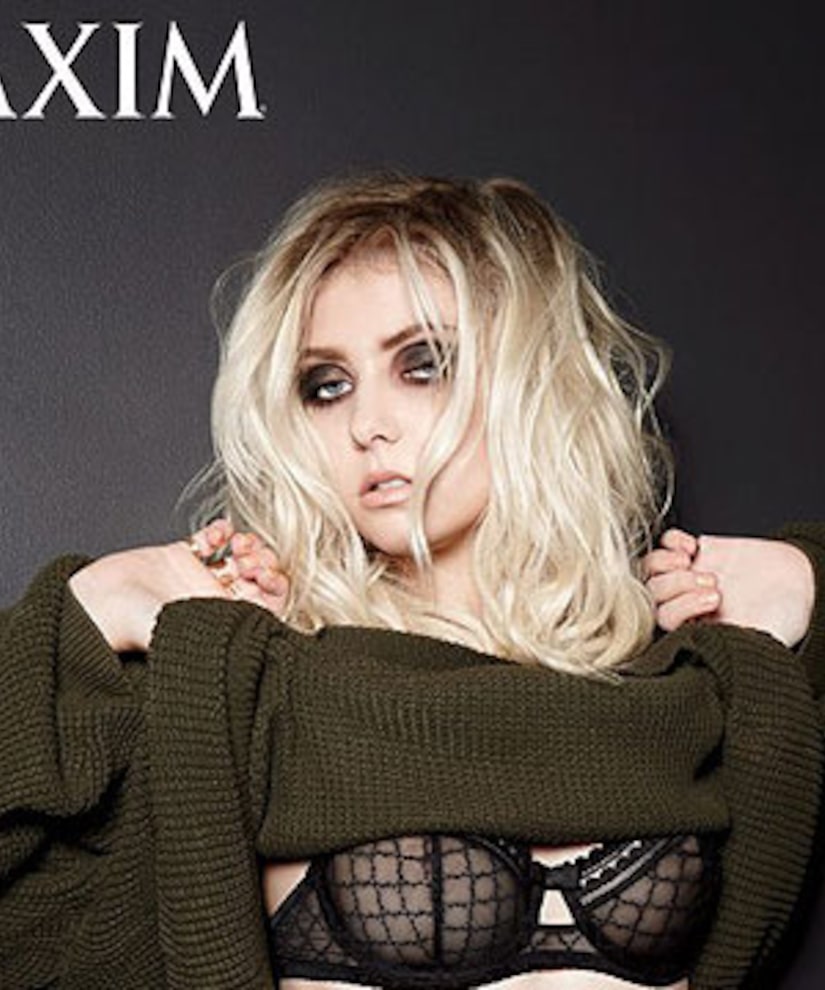 The former “Gossip Girl” star Taylor Momesen flaunted her rock star body for the November issue of Maxim, opening up about her music career and her fan base.

The 20-year-old said of her band, Pretty Reckless, “I was 12 when I signed on to 'Gossip Girl,' and since then I've had two records, toured with Guns n' Roses. I mean it feels like a different world.”

As for her fans, Taylor explained, “We've literally had parents call the cops during our shows reporting that it's inappropriate for their child.”

For more on Taylor, go to Maxim.com!